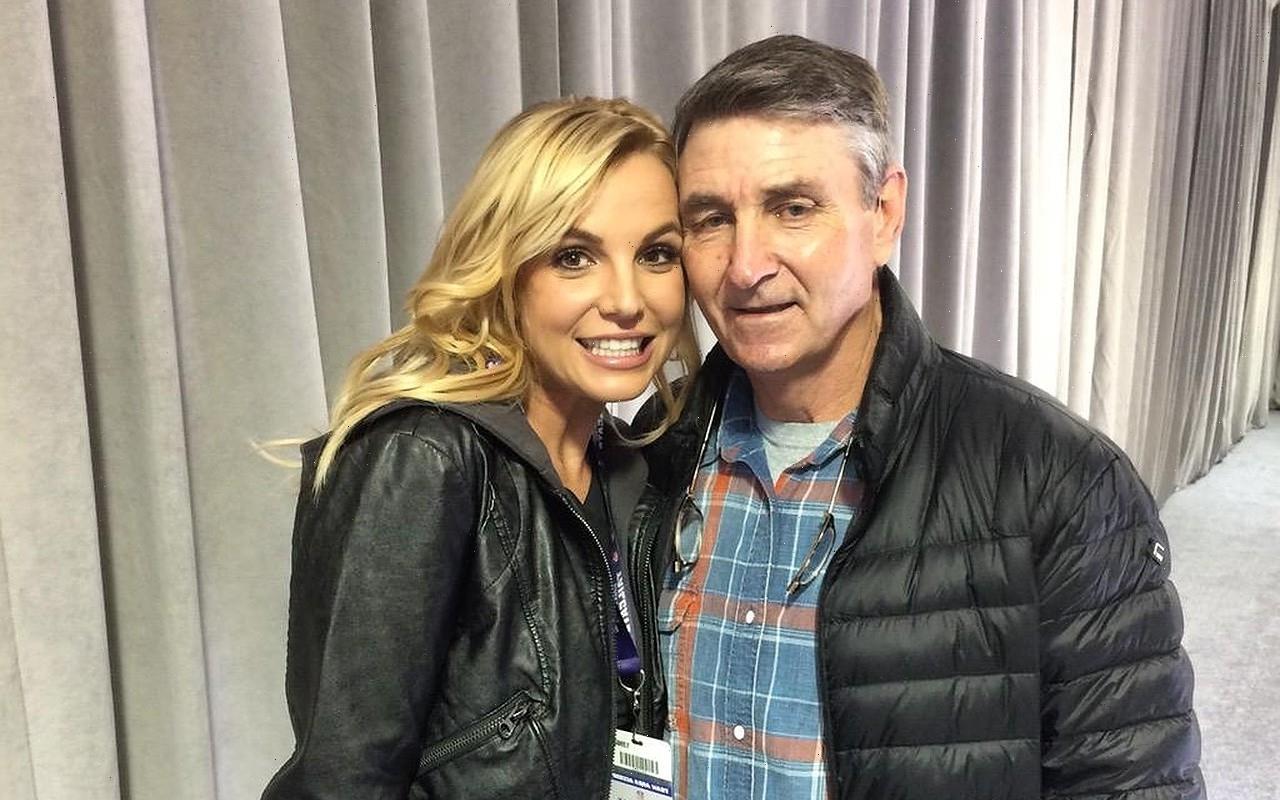 Jamie Spears insists he is unaware of the restrictions placed upon his superstar daughter, claiming he hasn’t been in charge of her personal affairs since stepping down in 2019.

AceShowbiz –Britney Spears‘ father is laying the blame for the limitations of the pop superstar’s personal conservatorship on her current legal representatives because he hasn’t been involved for almost two years.

Jamie Spears was initially put in charge as a co-conservator of both the singer’s personal and professional affairs in 2008, following her infamous mental health breakdown.

However, he has only overseen the business part of her estate since September 2019 when health woes prompted him to temporarily relinquish control of the personal side to Jodi Montgomery, the person Britney’s own lawyer, Sam Ingham, recently requested to be appointed the star’s sole conservator.

As a result, Jamie argues he isn’t responsible for his daughter’s anger at her lack of freedom, or being refused the right to marry her boyfriend, Sam Asghari, and have another child – as she fumed about in a Los Angeles court last week (ends25Jun21) – because that all falls under the watch of Montgomery.

Jamie also claims Ingham was wrong when he alleged Britney did not have the mental capacity to make decisions about her own medical treatment in previous legal filings seeking to appoint Montgomery, because there was never such an evaluation made in court.

Insisting he’s been “cut off from communicating” with the “Toxic” hitmaker for a long time, he adds in new documents, “Ms. Montgomery has been fully in charge of Ms. Spears’ day-to-day personal care and medical treatment, and Ms. Montgomery has made all decisions related to those matters.”

He also points to Britney’s previous engagement to Jason Trawick back in 2011 to prove he isn’t against his daughter settling down again, and is now urging the judge to take action over the allegations made by the embattled star.

“Mr. Spears believes it is important for the integrity of the conservatorship proceedings and in the best interests of Ms. Spears for the Court to order an investigation into the issues and claims raised by (Britney) at the June 23, 2021 status hearing,” his lawyer states, according to paperwork obtained by TMZ.

“It is not acceptable for Conservators or the Court to do nothing in response to Ms. Spears’ testimony.”

Britney’s representatives have yet to respond to the filing, which emerges a day after she took the first steps in formally requesting the termination of her 13-year conservatorship.