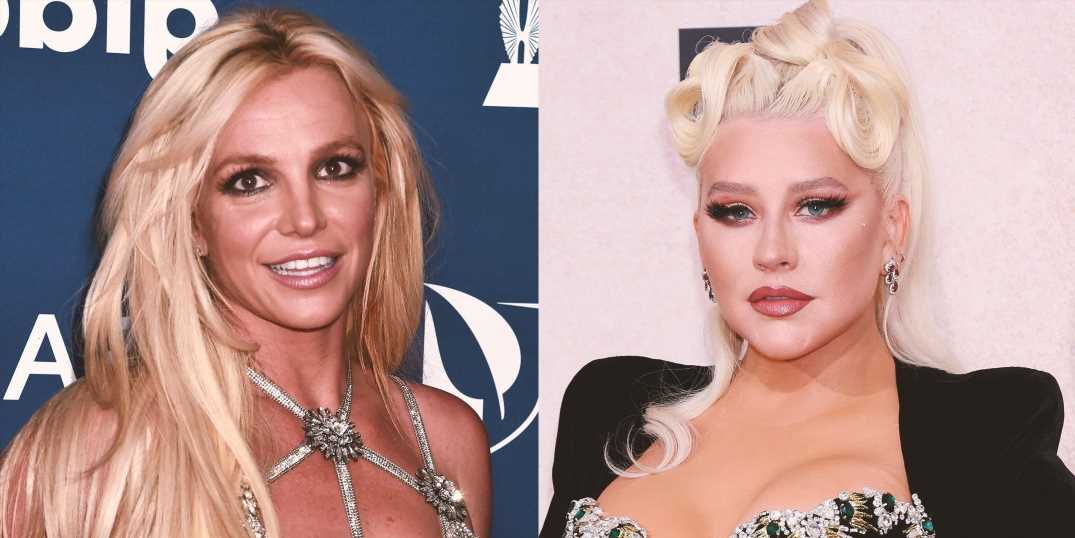 Singer Britney Spears has spoken out to clarify comments she made about fellow entertainer Christina Aguilera’s dancers, explaining that she did not mean to offend or inadvertently body shame Christina (or her team).

In the original upload – that received backlash a lot of backlash in the comments – Britney, who was placed under a conservatorship for thirteen years (which she says saw her interactions with friends and children restricted, her money controlled by her father, Jamie Spears, and her phone bugged) admitted she used to felt self-conscious on stage. This, Britney says, lead her to make unhealthy comparisons.

“I wish I could have chosen my dancers… I mean if I had Christina Aguilera’s dancers I would have looked extremely small 💃💃💃,” she wrote. “I mean why not talk about it?? Don’t you think my confidence would have been a bit better if I could choose where I lived, ate, whom I called on the phone, dated and who was on stage with me!!!

“It’s hard sometimes now I see how much of my womanhood was stripped away at that time and every person sat back and didn’t say a thing!!! Anyways… I will be here talking bout things people NEVER talked about 🙄🙄🙄 !!!”

After this, Christina unfollowed Britney, but has not commented directly on the situation.

Now, Britney has shared another upload, speaking candidly about how being under such intense scrutiny during the height of her fame had an impact on her body image. She also thanked Christina for inspiring her and said she’s a fan of her work, caveating that her previous post was meant to be a discussion of her own issues, rather than a criticism of Christina in any way.

“By no means was I being critical of Christina’s beautiful body, it is what it is!!! I flew to see her show once and the main thing I noticed was the difference of our people on stage!!! By no means did I even mention Christina, look at my post!!! I was inspired by her show and she is a beautiful woman of power… Thank you @xtina for inspiring me,” Britney began.

She continued on to say, “To be honest, I’m not trying to be critical of anybody. What I posted is a projection of the insecurities I deal with all the time, as a result of how my parents and the media have treated me. I would never intentionally body shame anybody because I know what it feels like.

“I struggle with this because of how I feel about myself, not because I hate how anybody looks… I feel like my family knew I was insecure and people were trying to purposefully feed into this insecurity, by not letting me have a choice in the people who were on stage with me. I appreciate you all being understanding with me as I figure out this new life I’m living!!!” 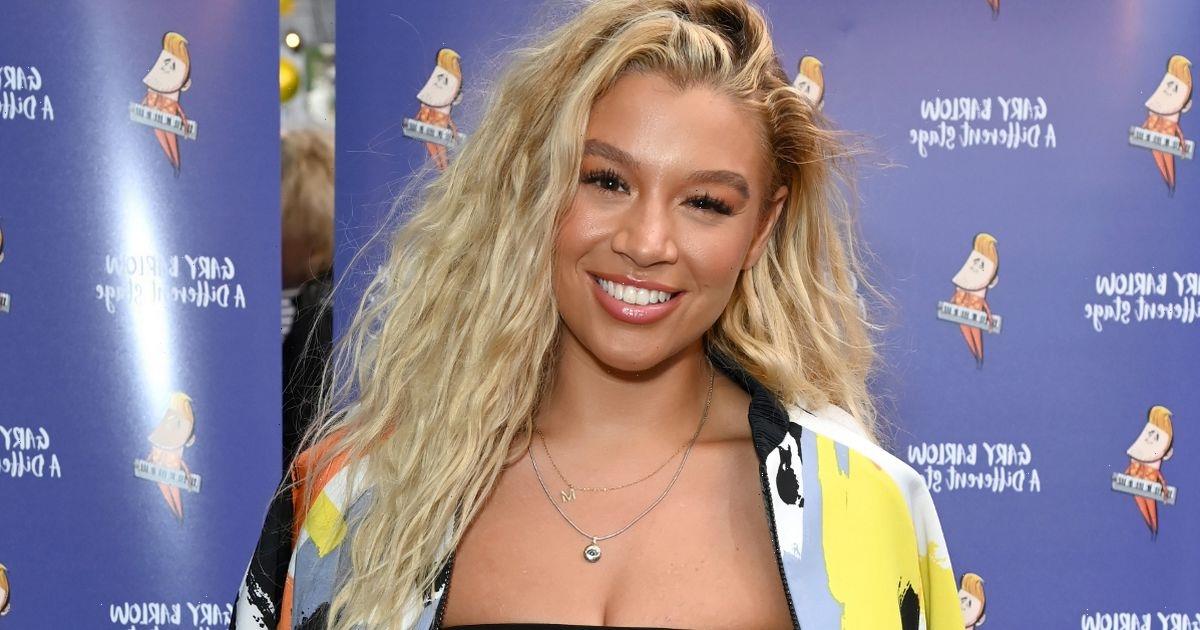 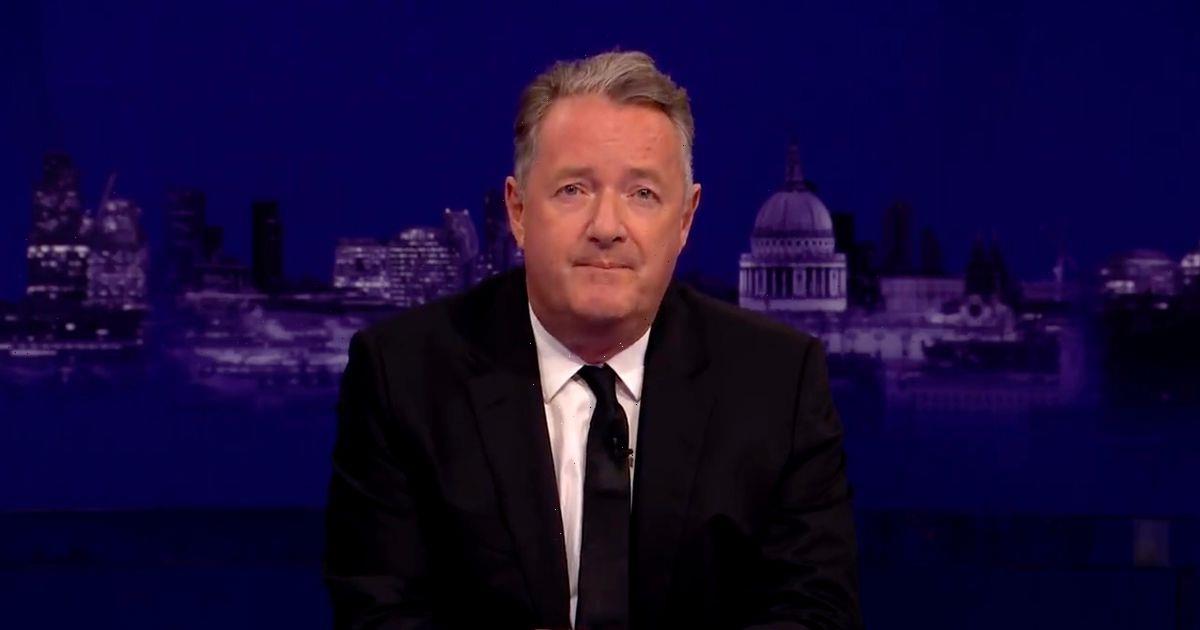