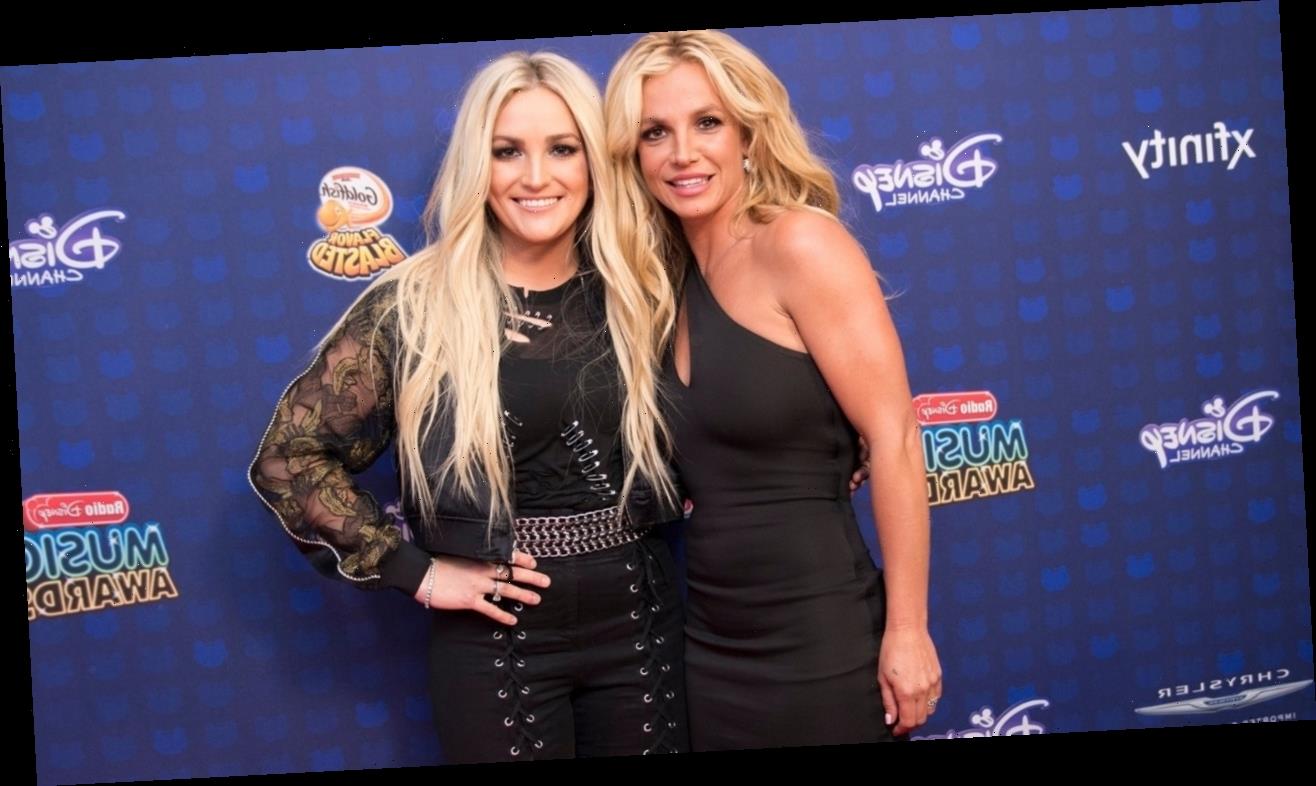 Britney Spears is being supported by her sister Jamie Lynn Spears.

The pop star has found herself in the headlines once again following both the release of the unauthorized documentary “Framing Britney Spears” and the recent court ruling that her father Jamie and Bessemer Trust Co. continue to act as co-conservators.

After Britney Spears recently spoke out herself — though not directly mentioning the documentary or her legal battle — many people in her inner circle have stayed silent. Her ex-husband Kevin Federline and father both released statements via their attorneys, but now, the star’s sister has released a statement of her own.

Jamie Lynn, 29, has defended her 39-year-old sister before and is reportedly acting as her trustee.

On Friday, the country singer took to Instagram to share a pre-written quote from author Brad Meltzer echoing Plato, though it came without attribution.

Jamie Lynn Spears (right) has spoken out in support of her sister following the release of the documentary ‘Framing Britney Spears’ and a court ruling to keep their father Jamie as co-conservator over Britney’s estate.
(Getty Images)

“Everyone you meet is fighting a battle you know nothing about,” read the quote. “Be kind. Always.”

In a later slide on her Instagram Story, Jamie Lynn again shared the quote and added her own thoughts.

“Dear media, try not to repeat the mistakes of your past,” she warned. Look where that got us.”

Britney Spears will remain under a conservatorship overseen by her father Jamie and Bessemer Trust Co. (Photo by Kevin Mazur/Getty Images for The Intimate Britney Spears)

Media outlets have played a large role in Spears’ career. Additionally, media personality Diane Sawyer has been called out by fans of the “Toxic” singer following the release of “Framing Britney Spears,” as an interview between the two was showcased in which Sawyer took Spears to task over her breakup with Justin Timberlake.

“He has gone on television and pretty much said you broke his heart,” Sawyer says to the then-22-year-old singer in the interview. “You did something that caused him so much pain, so much suffering… What did you do?”

Timberlake recently owned up to his part in molding a negative image of Britney following their split in 2002, saying on Instagram that he’s “deeply sorry” for contributing to such a problem. The apology was also directed at Janet Jackson.