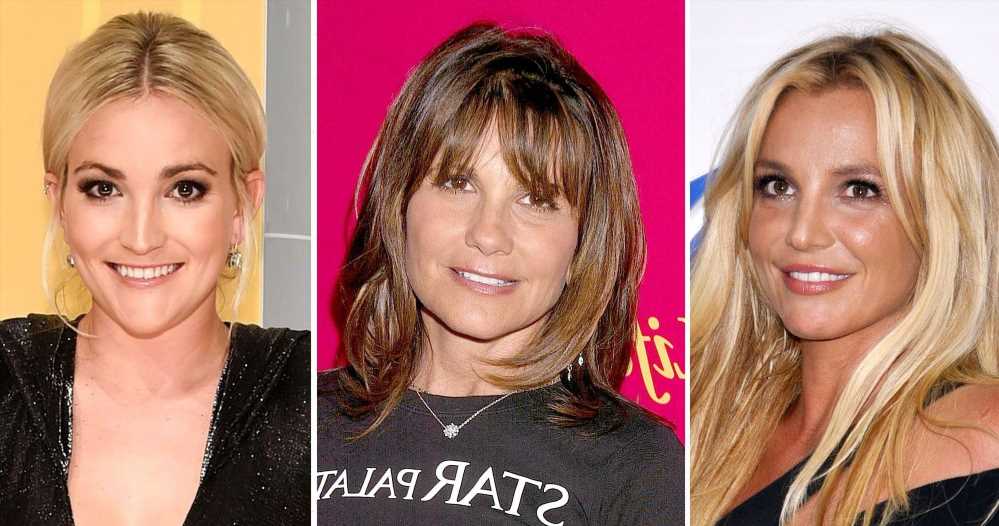 The 39-year-old Grammy winner’s mom, Lynne Spears, shared a bible verse via Instagram from the book of John. It read, “The light shines in the darkness and the darkness has not overcome it.”

As for the Princess of Pop’s sister, Jamie Lynn Spears, she posted cryptic quotes via her Instagram Story on Wednesday. “Once you choose hope, anything’s possible,” one read, followed by, “Dear Lord, Can we end this bull s–t once and for all. Amen.” 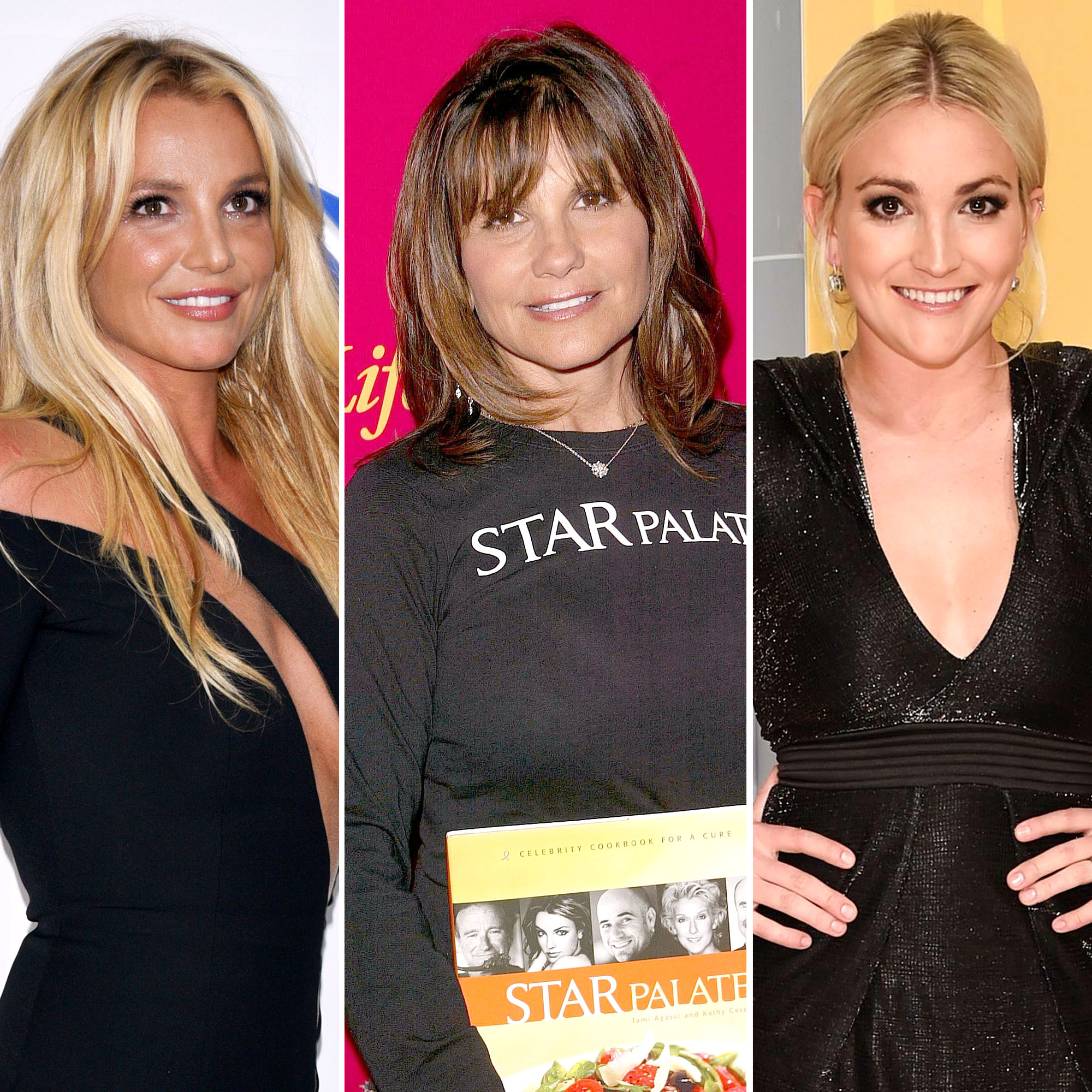 Britney celebrated the success herself via Instagram, writing, “Coming along, folks … coming along!!!!! New with real representation today … I feel GRATITUDE and BLESSED !!!! Thank you to my fans who are supporting me … You have no idea what it means to me be supported by such awesome fans !!!! God bless you all !!!!! Pssss this is me celebrating by horseback riding and doing cartwheels today !!! #FreeBritney.”

The Crossroads actress was placed under a conservatorship in 2008. On Wednesday, Britney accused her father, Jamie Spears, of “conservatorship abuse,” noting that she was “extremely scared” of the Louisiana native, 69. While her father previously stepped down as coconservator of her person, he controls her finances along with Bessemer Trust.

Britney explained, “I’m here to get rid of my dad. This conservatorship has allowed my dad to ruin my life. … If this isn’t abuse, I don’t know what is. … I thought they were trying to kill me.”

After the songwriter first addressed her conservatorship in an open court hearing in June, Jamie Lynn, 30, took to Instagram to support her older sibling.

Britney Spears’ Best Quotes About Her Sons Sean and Jayden

“I think it’s extremely clear that since the day I was born I’ve only loved and adored and supported my sister. I mean, this is my freaking big sister before any of this bulls–t,” the Zoey 101 alum said via Instagram Stories at the time. “I don’t care if she wants to run away to the rainforest and have a zillion babies in the middle of nowhere, or if she wants to come back and dominate the world the way she has so many times before. I have nothing to gain or lose either way. This situation does not affect me because I am only her sister who is only concerned about her happiness.”

Lynne, 66, for her part, told the New Yorker earlier this month that she had “mixed feelings about everything.”