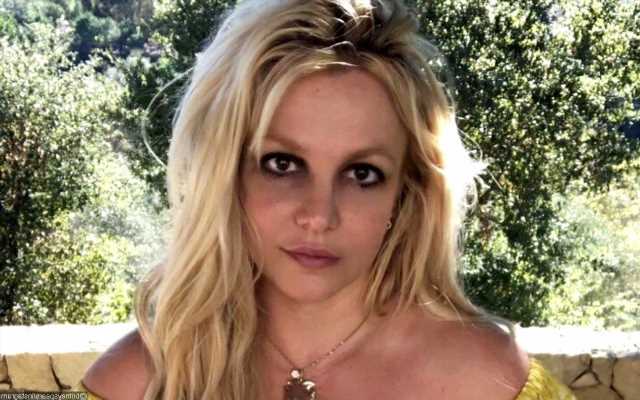 Shortly after being freed from her 13-year conservatorship, the ‘Toxic’ hitmaker is said to be in a hurry to tie the knot with Sam Asghari, whom she got engaged to in September.

AceShowbiz –Britney Spears is reportedly checking out potential wedding sites ahead of her nuptials with fiance Sam Asghari.

The pop star was freed from her 13-year conservatorship last week (November 12) and sources claim the “Toxic” hitmaker is in a hurry to tie the knot with Sam, who popped the question in September 2021.

“Britney is talking about what kind of wedding she’d like and has been considering venues,” an insider tells People.

Soon after the engagement news, a source told the magazine Britney “wants to get married as soon as possible… It will be a small wedding.”

And at the “House of Gucci” premiere on Thursday, November 18 in Los Angeles, Asghari told Entertainment Tonight he and Spears, who did not attend, are having “the happiest time of our lives.”

“She’s doing great, I’m great, this is the happiest time of our lives. We’re just enjoying it,” he said.

While Sam told ET he wants “the biggest wedding in the world,” he’s leaving the important decisions to the bride-to-be.

“It’s up to her. She’s wearing the pants now!,” he told the outlet, adding the wedding will happen “sooner or later.”

In an Instagram post earlier this month (November 2021), Britney revealed she’s already commissioned her wedding outfit from a top designer pal. “Donatella Versace is making my dress as we speak…,” she penned.

Britney has been dating Sam since 2016. The two went public with their engagement in September 2021. She was previously engaged to Jason Trawick. This would be her third marriage. She had her marriage to Jason Allen Alexander annulled in 2004, and was married to Kevin Federline for about three years.