Hold up! Ventura County Fire Department tells Us Weekly it never got a call to put out a fire at Britney Spears’ L.A. mansion, one month after the singer revealed she accidentally burned down her home gym in late 2019.

The Grammy winner, 38, explained in an Instagram video on April 29, that she finally was back in her home gym, six months after “I burnt my gym down.”

“Um, I had two candles, and, yeah, one thing led to another, and I burnt it down,” she explained.

A rep for the Ventura County Fire Department in the Los Angeles area, however, told Us on Wednesday, May 27, that there are “no records found” for calls to Spears’ house in regard to any fire from January 2019 till the end of April this year. 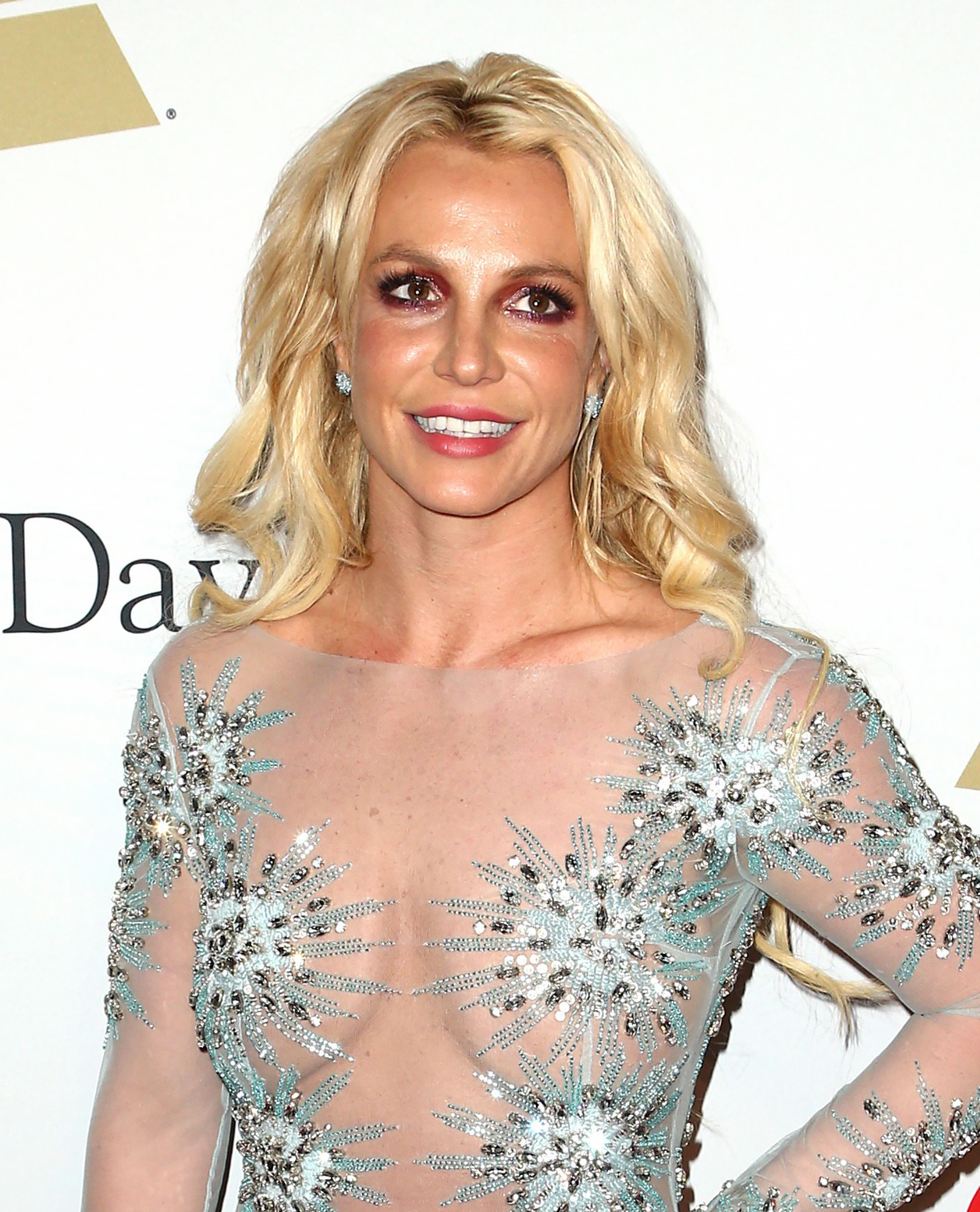 At the time, the Crossroads actress said that the fire left her with only two pieces of workout equipment while the space was being fixed.

Spears added: “But it could be much worse so I’m grateful. Pssss I like working out better outside anyways 🌸🌸🌸🌸🌸 !!!!”

A week later, Spears’ sister, Jamie Lynn Spears, joked that in her house there’s a “no candle” rule thanks to the popstar’s history with accidental fires.

“It happened so long ago, I think it might be fixed now,” the Zoey 101 alum, 29, told Entertainment Tonight on May 6. “We don’t light candles in our house, because I’m not good with candles. So literally, we just decided like, no candles. So I think that we can prevent any future fires.”

The “Toxic” singer’s gym blaze isn’t the first time candles have been a problem for her. Britney accidentally sparked a fire in March 2002, while staying in a New York City apartment building.

“Brit had left a candle burning in front of an air vent,” her mother, Lynne Spears, wrote on Britney’s website at the time. “The wall caught on fire, and the fire department had to come to put it out.”

Lynne, 65, added that her daughter “has really learned a lesson this time” and the “real mess” of a fire reminded everyone involved that you have to be “really cautious” with candles.