Breaking News
The Truth About Dick Van Dyke’s First Wife
'Star Wars': This Common 'The Last Jedi' Complaint Makes No Sense
Seth Rogen Has No Plans To Become A Dad. Here’s Why
Janelle Monáe Joins Dave Bautista and Edward Norton in 'Knives Out 2'
Skip to content 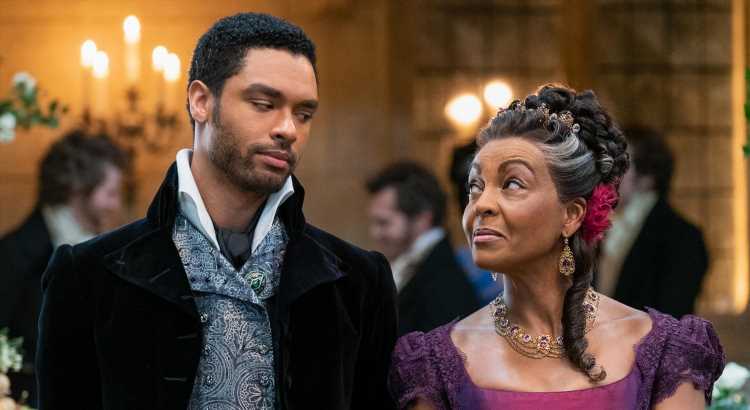 Adjoa Andoh, who plays Lady Danbury on the hit Netflix series Bridgerton, is sharing her thoughts on co-star Regé-Jean Page‘s exit from the show.

Lady Danbury was the mother figure of Regé‘s beloved character Simon Basset, aka the Duke of Hastings.

Fans are devastated that Regé will not be returning to the series. Even though we’ve already known that season two will focus on Anthony Bridgerton’s journey to finding love, fans had been holding out hope that Simon would still appear in some form.