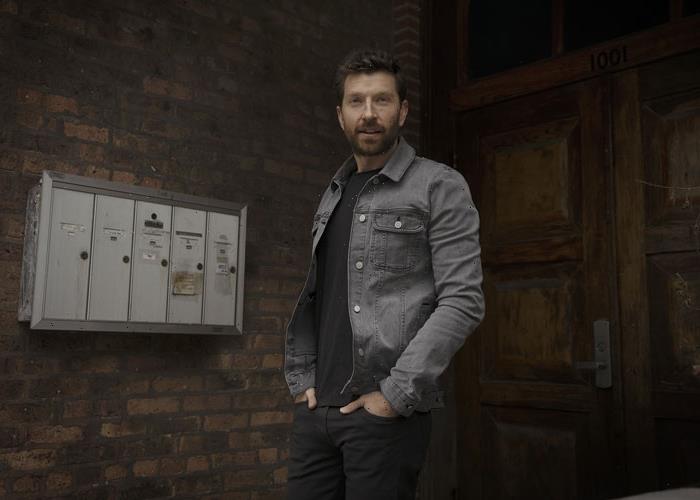 Brett Eldredge recently shared the title track of his upcoming album, Songs About You.

Songs About You, which is Eldredge’s fifth studio album, is due out on June 17.

In a social media teaser that he posted earlier this month, he shared a video hinting about the song.

The song was co-written by Eldredge, Ben West and Jessie Jo Dillon.

“There are songs that just transport you back in time to a moment with someone you love,” the country music singer, songwriter and record producer said in a press release. “Even though you’ve not been with the person for a long time, these songs take ahold of you.”

“You might be having a fine day, then you walk into a store where the song is playing, and you’re transported into the past,” he added.

“Songs About You” is Eldredge’s latest song from the upcoming album. He previously shared “Want That Back,” a nostalgic single.