Over a decade after the cheating scandal that rocked newsstands, Brandi Glanville and LeAnne Rimes are on good terms.

There’s nothing but love between Brandi Glanville and LeAnn Rimes. After the cheating scandal that shook up tabloid newsstands everywhere in the early aughts, Brandi, 48, appeared on Dax Holt and Adam Glyn‘s Hollywood Raw podcast on June 16 and revealed that she and LeAnn are on good terms. The two have publicly feuded in the past, spurred by the reports that Brandi’s then-husband Eddie Cibrian had an affair with the country singer, 38, on the set of their 2009 Lifetime TV movie Northern Lights.

According to Brandi, however, that animosity is long gone. “The truth is LeAnn and I get along really well,” the Real Housewives of Beverly Hills alum told Dax and Adam. “We really do.” Brandi added that the two women “grew up a lot” after over a “decade of fighting.” She said, “I think our kids had a lot to do with it because the kids love when we’re all together, and it’s so obvious. They’re so happy.” Brandi and Eddie share two children, Jake Austin, 14, and Mason Edward, 18, together. 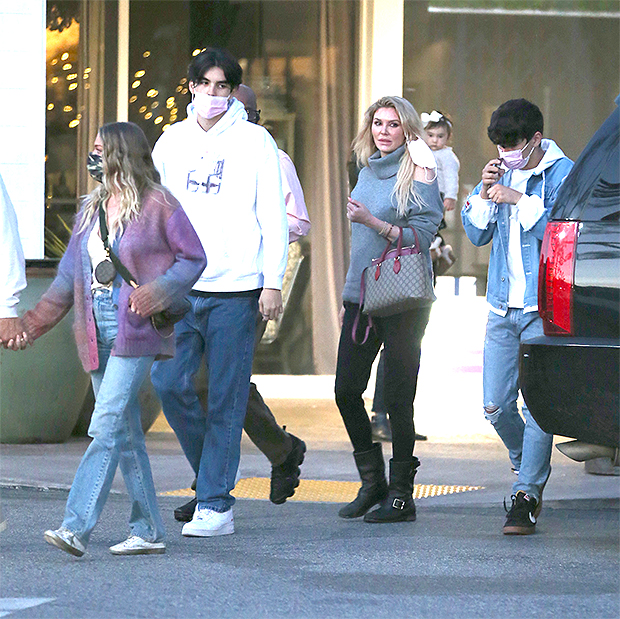 While some of her friends are “still mad” about the affair, Brandi maintained that she’s far past it. “I’m like, ‘If I can deal with this, you guys need to get over it,’” she said. “But honestly, I think we both [have] grown up quite a bit, and we both love Eddie’s parents. We both love the kids.” Brandi then joked that the trio were “sister wives,” adding, “Eddie’s going to be in my life for the rest of my life. We bicker still like we’re married when we’re not. We’re like sister wives. It’s me and LeAnn and Eddie.” 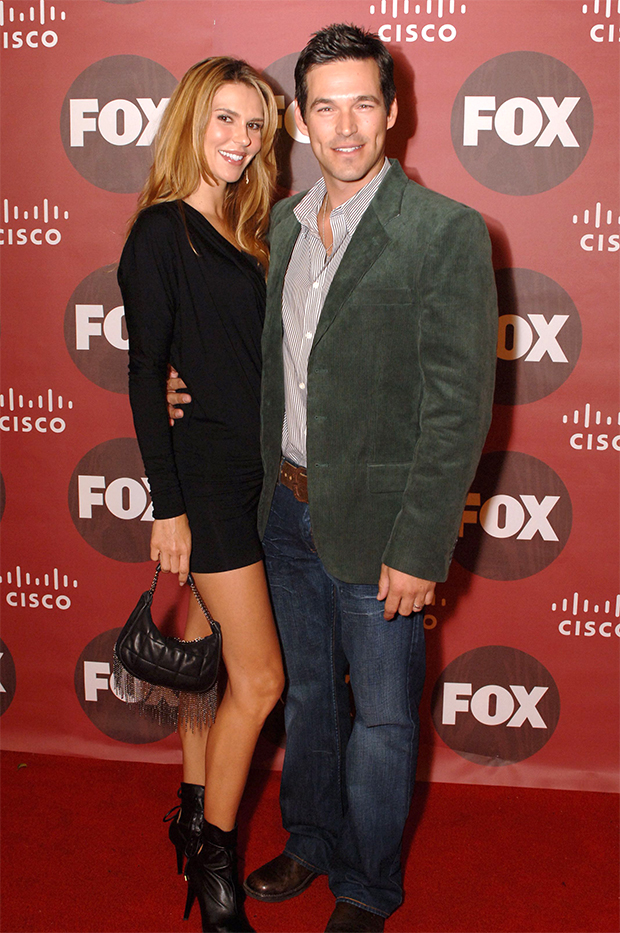 Brandi and Eddie, who wed in 2001, divorced in 2010 after the fallout from the affair. Eddie and LeAnn then wed in 2011. After decades of friction, though, the trio appear to be on better terms. The sister wives even celebrated Mother’s Day together on May 9. Brandi documented the festivities on Instagram with the hashtag #ModernFamily and wrote, “Today was a great day. I love this crew,” adding a cheeky “(honestly)” at the end. A few days latter, the trio reunited to attend Jake’s middle school graduation ceremony.

The trio that feuds together, stays together.