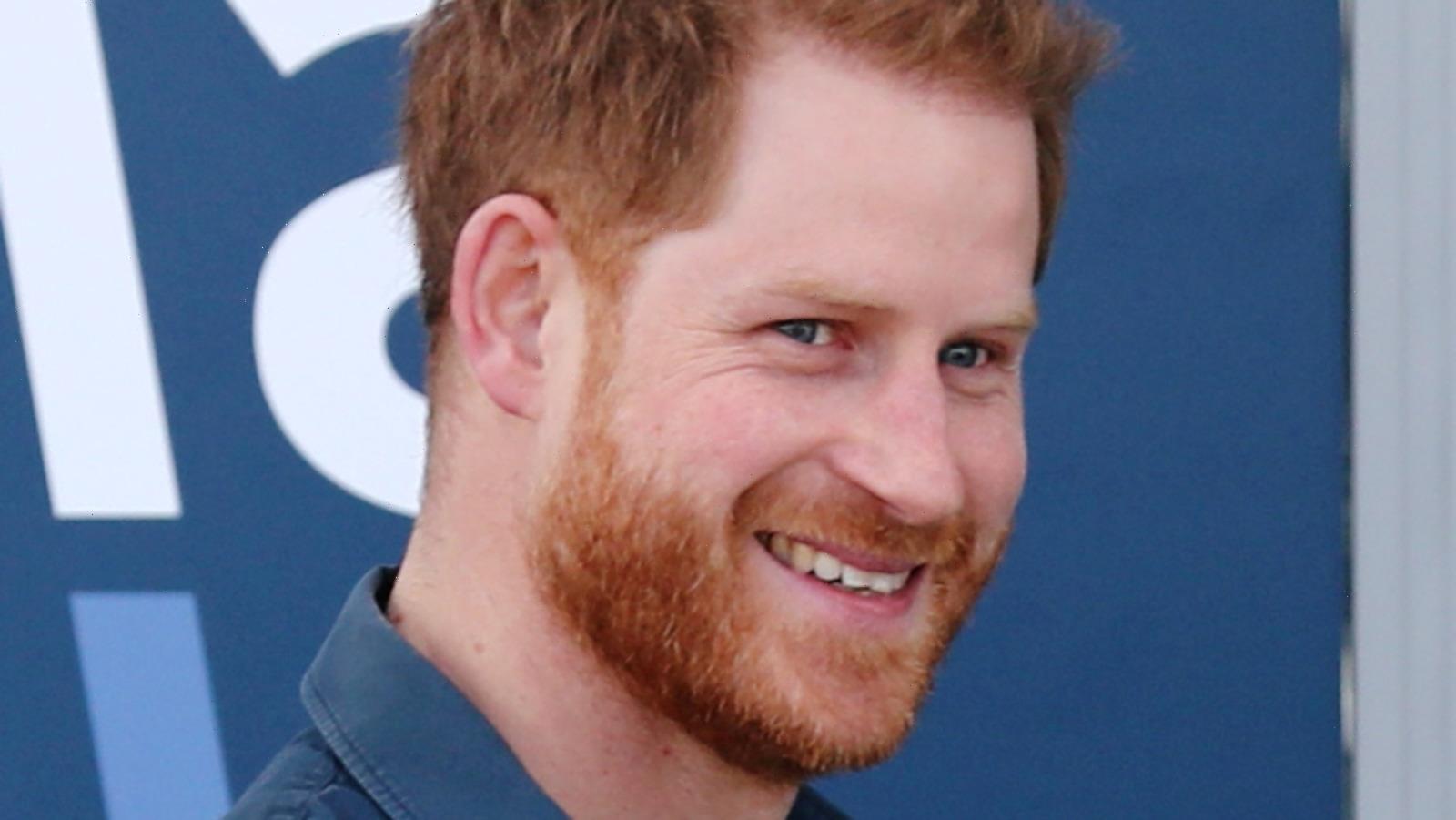 On April 9, 2021, Prince Philip, the Duke of Edinburgh and husband of Queen Elizabeth II died, and on April 17, 2021, he was laid to rest in the Royal Vault at St. George’s Chapel at Windsor Castle, per the BBC. While the funeral of Philip was watched around the world to help celebrate and remember the prince’s lifelong service to the queen and the Commonwealth, many who tuned in might have had a different reason for watching.

It’s no secret that Prince William and Prince Harry were going to be the talk of the funeral, despite theirs and the palace’s insistence to keep the occasion about Philip. Due to the coronavirus pandemic, it has been more than a year since William and Harry had seen each other, reported Us Weekly. The feuding brothers’ relationship has been up and down throughout the past few years, a problem that seemingly keeps getting exacerbated as time goes on. More recently, Oprah’s interview with Harry and his wife, Meghan Markle, apparently did little to help heal the rift in the family, per People, as William said days after the interview that he hadn’t even spoken to his brother yet.

That seemed to all change with the death of Philip. Although Meghan couldn’t travel to the United Kingdom for health reasons, Harry did make the effort to come back and he and Wiliam shared a moment that has given people hope for an eventual reconciliation. Here’s what we know.

Body language expert, life coach, and relationship expert Nicole Moore of the Love Works Method, spoke to Nicki Swift about Prince William’s and Prince Harry’s body language throughout the funeral of Prince Philip, and just what that means for the brothers’ future relationship. She said that “Prince Harry wanted to connect with his brother and make amends.” Moore cited “one of the most telling yet super subtle body language indicators” done by Harry, who seemed open to and concerned with his brother during the funeral procession. “During the walk, Prince Harry kept moving his head to the right, not exactly looking at Prince William, but he definitely turned his head several times in that direction.” Moore took that to mean Harry was interested in William and was open to connecting with him again.

Moore also stated that “Harry and William are reunited and rebuilding their relationship,” pointing to their exit from St. George’s Chapel. “Perhaps one of the most telling moments came after the funeral when Prince Harry, Prince William and Princess Kate walked side by side … their bodies looked way more relaxed … and Prince Harry talked easily with Kate.” Moore then told Nicki that “at the end of the day, these brothers care about their relationship and they want to be close.” She acknowledged that “there was no sign of tension in their body language. They truly looked like it was back to old times.”

It sure is good to see these brothers talking again.