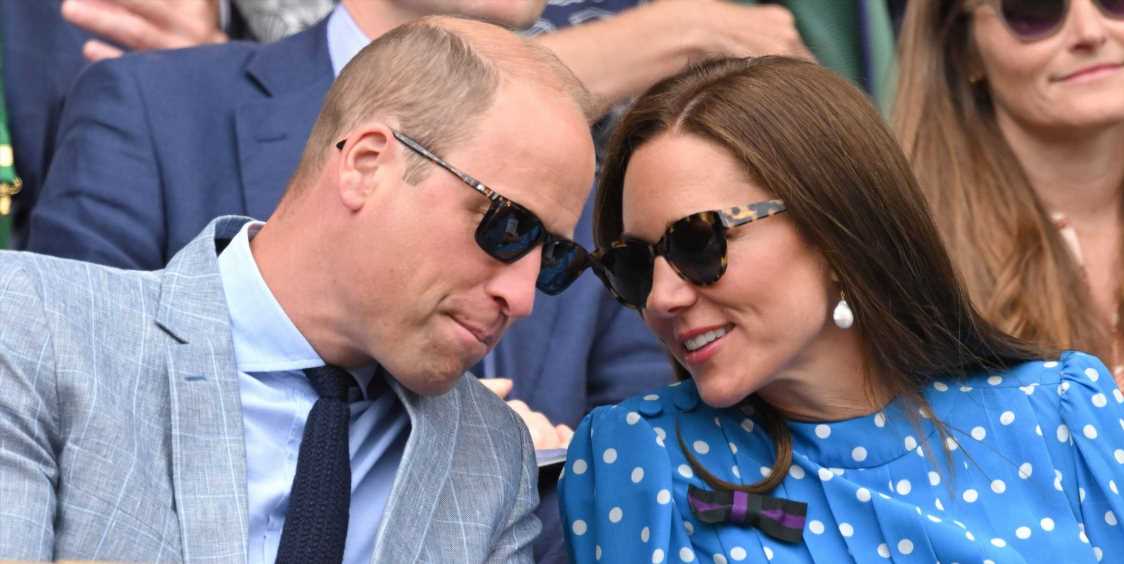 Kate Middleton and Prince William showed up at Wimbledon earlier this week (where Prince William was caught swearing on camera, but I digress) and naturally body language experts are out here analyzing every moment! The consensus? That the royal couple were “flirty.”

“Whether it’s the sun, the strawberries or the Centre Court action, Wimbledon seems to bring out the fun and flirty side of William and Kate, with some hugely uninhibited and animated displays from Kate and some suppressed, secretive smiling from William this year,” body language expert Judi James tells The Express, explaining that the couple’s “subtle secret signaling” suggests “some mutual admiration.” 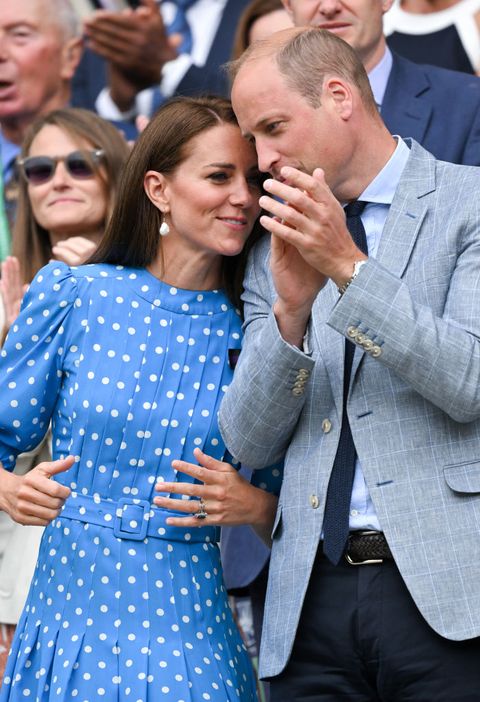 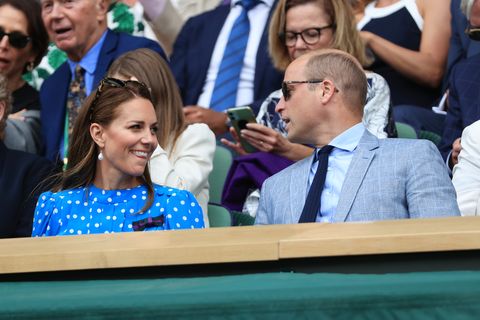 Kate and William are obviously well aware that they’re on camera when they attend Wimbledon, but Judi says they both “got lost in the excitement of the match” and that William could be seen “joining in” second as he “mirrored” Kate’s vibes.

Judi says Kate’s “glances at William looked like appreciative tie-signs,” while “William’s response was subtle but telling. As he bared his teeth in a smile his top lip puckered and curled, creating his signature cues of dimpling at the corners of his upper lip. This slightly bashful signal tends to be his give-away of some shared flirting and jokes between himself and Kate.” 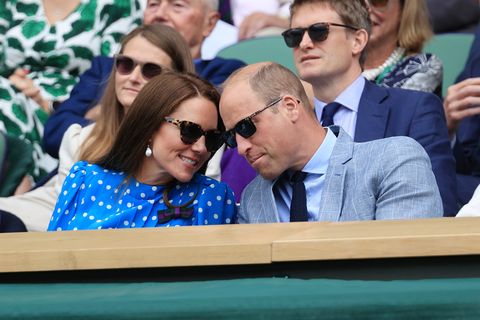 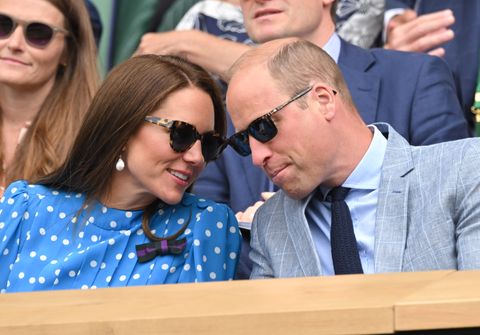 Apparently Kate and Wills also “clearly adore the party atmosphere, with Kate blowing kisses to mum Carole while William was exchanging jokes with David Walliams in the seat behind.”