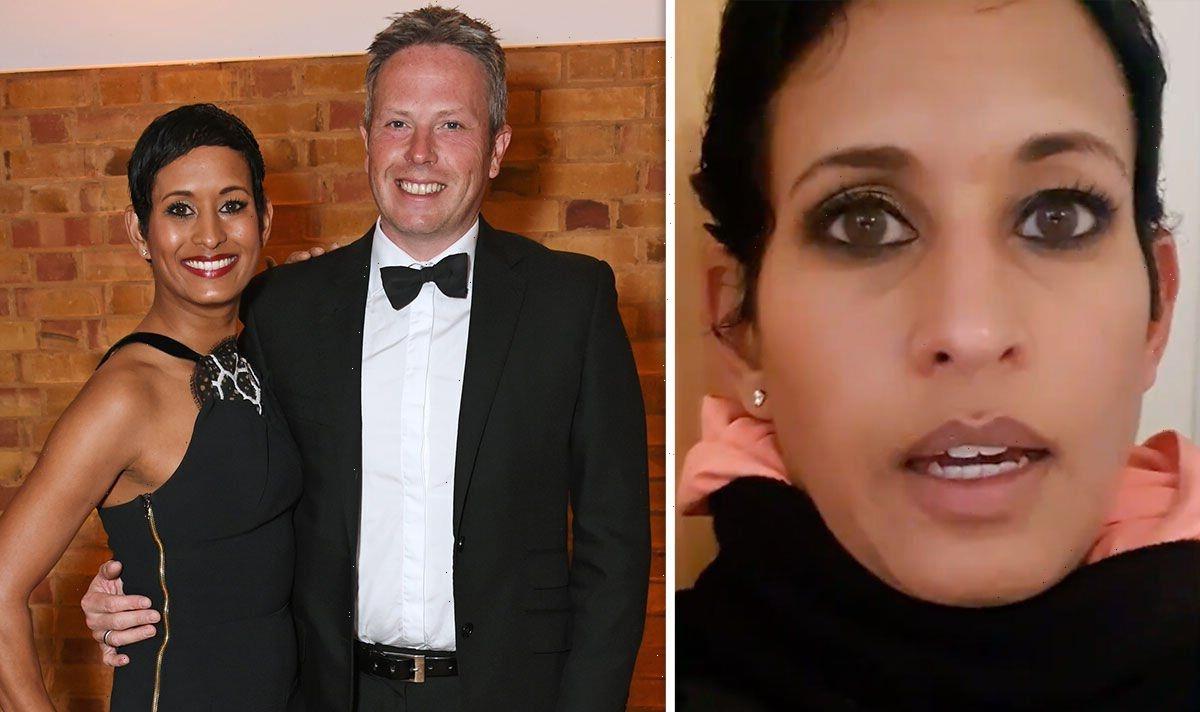 BBC Breakfast host Naga Munchetty, 47, has been married to  television director and broadcast consultant husband James Haggar since 2007. On what was supposed to be their romantic honeymoon in Mauritius, the presenter suffered a horror injury to her leg which left her bored for the rest of the trip.

On only the second day, Naga hurt herself and was thus ordered by doctors to stay out of the water.

But this meant she found the honeymoon incredibly boring.

“I’m not a sunlounger person. I don’t do that,”,” she told Alan Carr on his Life’s a Beach podcast.

“So – this sounds awful – one of the most boring holidays I had was my honeymoon – and not for the reasons you may think.” 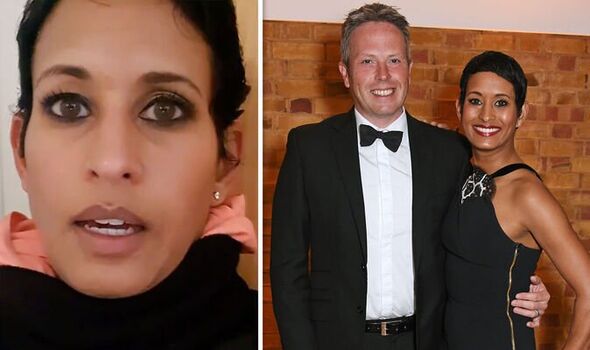 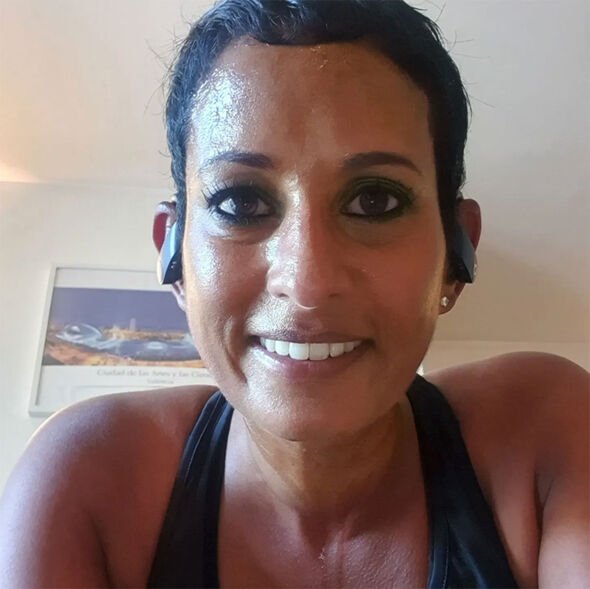 Naga recalled how she ended up stuck on the beach throughout her whole honeymoon, after she cut her leg on barnacles in the sea.

Under doctor’s orders, she wasn’t able to get the cut anywhere near water for the rest of the holiday.

She said: “The honeymoon side was fine. It was all good.

“I got into the sea, hung onto the pontoon and there were barnacles on the post underneath. 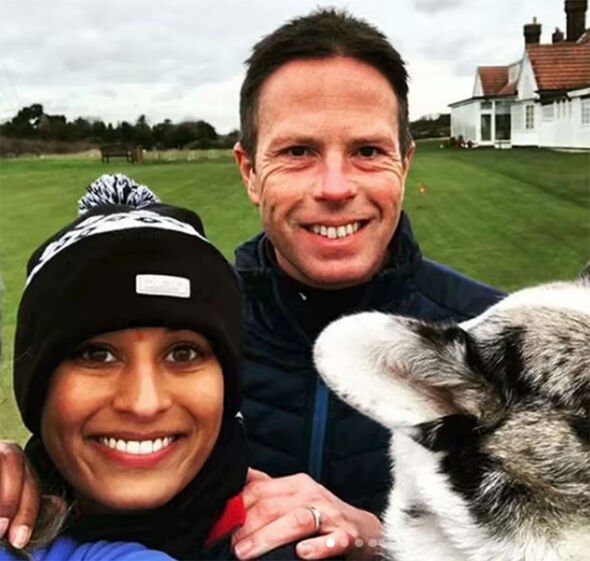 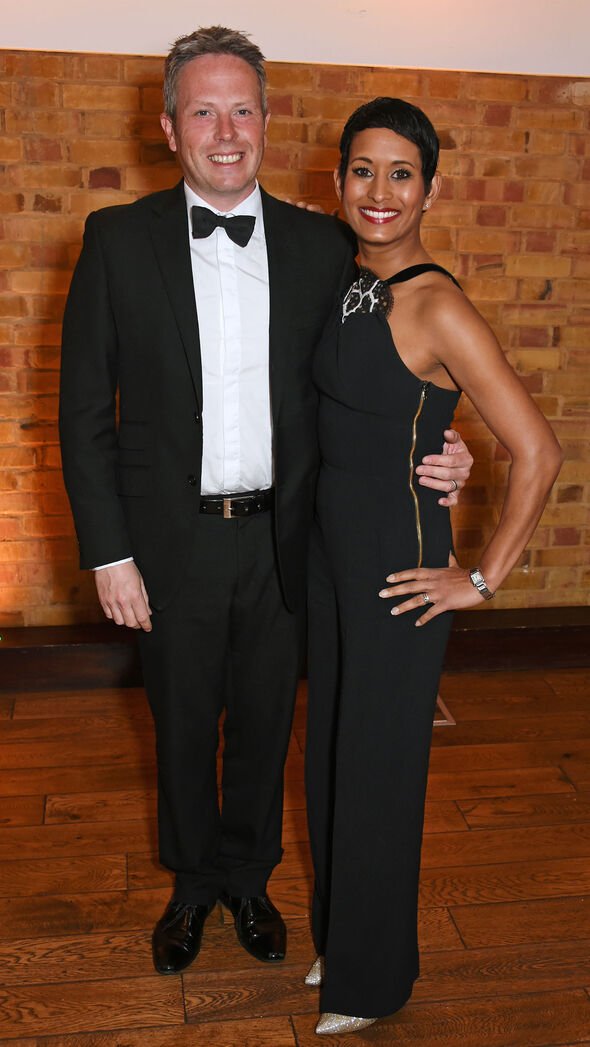 “I didn’t realise and slashed my leg. I decided not to tell anyone.

“Did my water ski round for about 15 to 20 minutes. I came off and blood was gushing from my leg.

“I had to have little mini stitches in it and couldn’t shower the leg for the rest of the honeymoon.

“Couldn’t do any more water sports so literally had to sit on a beach or go to the tea plantation.

Naga previously admitted to her BBC Radio 5 Live co-host Nihal Arthanayake that she and James don’t celebrate Valentine’s Day despite their long-term romance.

She said on air: “I never do! I sound quite forceful when I say that, don’t I? I have quite strong opinions!”

Naga has also opened up on her decision not to have children, and the cruel reactions some people had when told.

“I remember when I told someone that I had decided I didn’t want children, someone told me I was wicked,” she revealed during her radio show.

“Wicked against my mother for denying her grandchildren. It’s quite interesting, isn’t it, how people react?

“I’m past the age now where people expect me to have children. But people can be quite forthright, ‘Oh, you can’t have them?’ she added.

“I think people find it unusual that both in the relationship have agreed or decided or come to the conclusion that they don’t want children.”