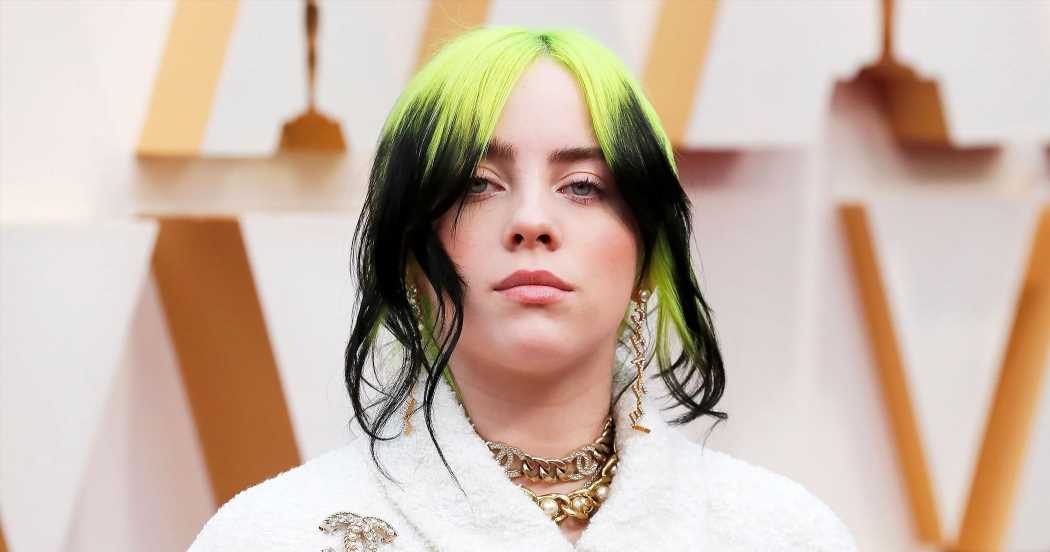 What We Learned From Billie Eilish’s Doc

“This is something I WANT to address because I’m being labeled something that I am not,” the “My Future” singer, 19, wrote in a lengthy Instagram Story on Monday, June 21. “There’s a video edit going around of me when I was 13 or 14 where I mouthed a word from a song that at the time I didn’t know was a derogatory term used against members of the asian community.” 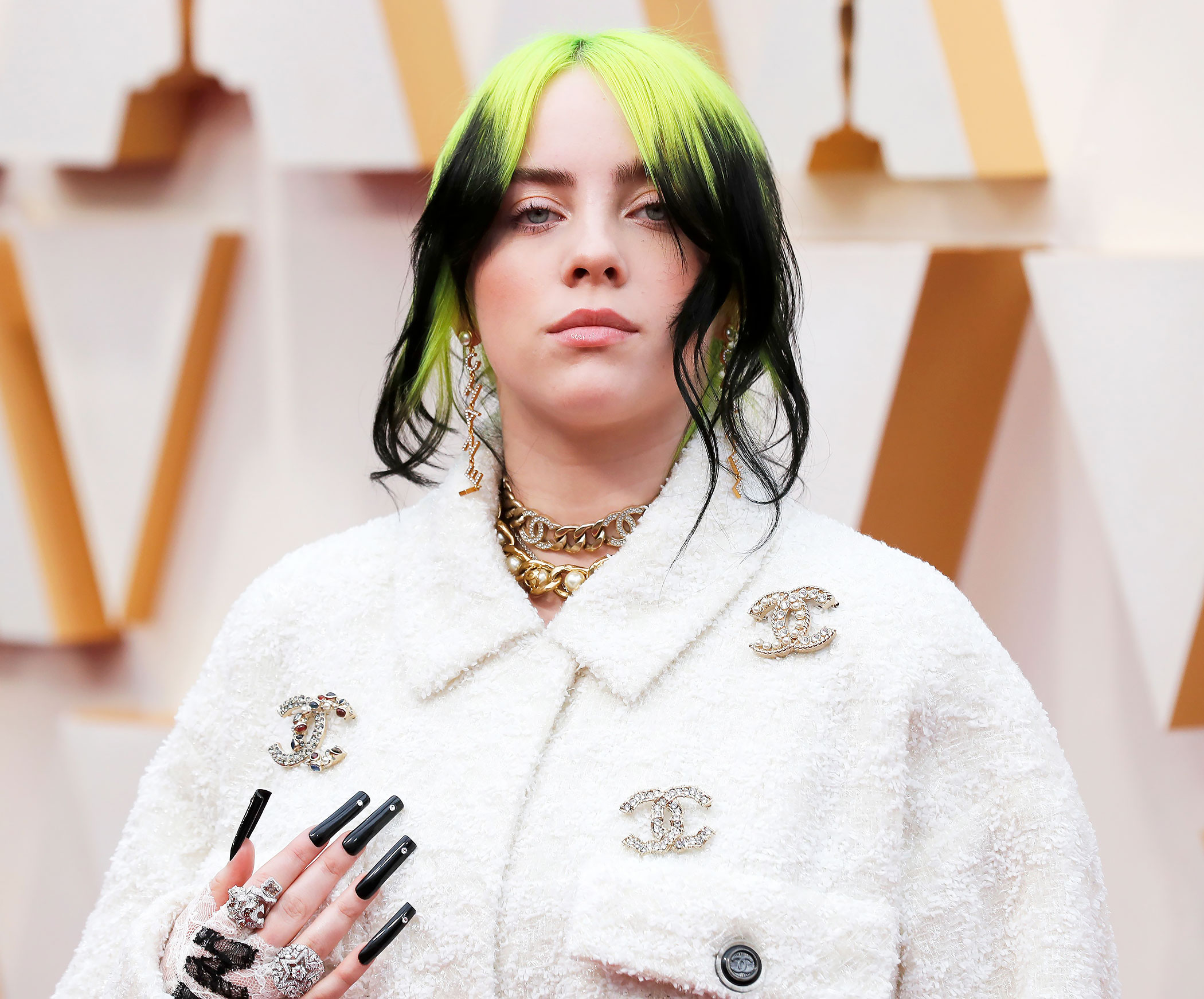 “I am appalled and embarrassed and want to barf that I ever mouthed along to that word,” she continued. “This song was the only time I’d ever heard that word as it was never used around me by anyone in my family. Regardless of my ignorance and age at the time, nothing excuses the fact is that it was hurtful. And for that I am sorry.”

While she apologized for the “Fish” clip, Eilish clarified that another video circulating does not show her imitating Asian accents, despite what some viewers believe.

“The other video in that edited clip is me speaking in a silly gibberish made up voice … something I started doing as a kid and have done my whole life when talking to my pets, friends and family,” the “Bad Guy” performer explained. “It is absolute gibberish and just me goofing around, and is in NO way an imitation of anyone or any language, accent or culture in the SLIGHTEST. Anyone who knows me has seen me goofing around with voices my whole life.”

Still, the California native added that she did not mean to cause her fans any pain.

“Regardless of how it was interpreted, I did not mean for any of my actions to have caused hurt to others and it absolutely breaks my heart that it is being labeled no in a way that might cause pain to people hearing it,” she wrote.

Eilish, who has previously showed her support for causes such as Black Lives Matter, reaffirmed that the viral clips don’t align with her values.

“I not only believe in, but have always worked hard to use my platform to fight for inclusion, kindness, tolerance, equity and equality,” she concluded. “We all need to continue having conversations, listening and learning. I hear you and I love you. Thank you for taking the time to read this.”

The controversy comes just ahead of Eilish’s new album release. Happier Than Ever, her second LP, is due out in July.

“I’m so excited, I can’t tell you,” Eilish told Ellen DeGeneres in May. “It’s the most proud I’ve ever been of anything I’ve created and I really can’t wait for the world to hear it.”