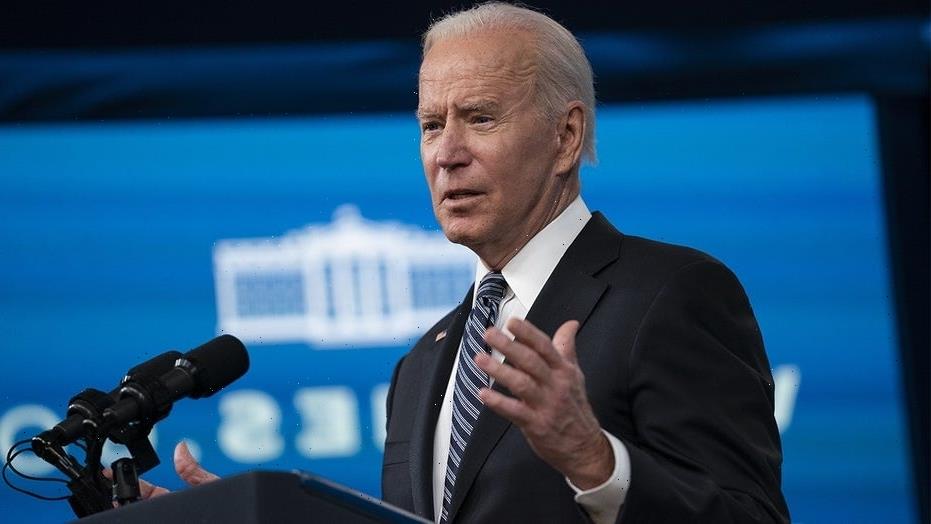 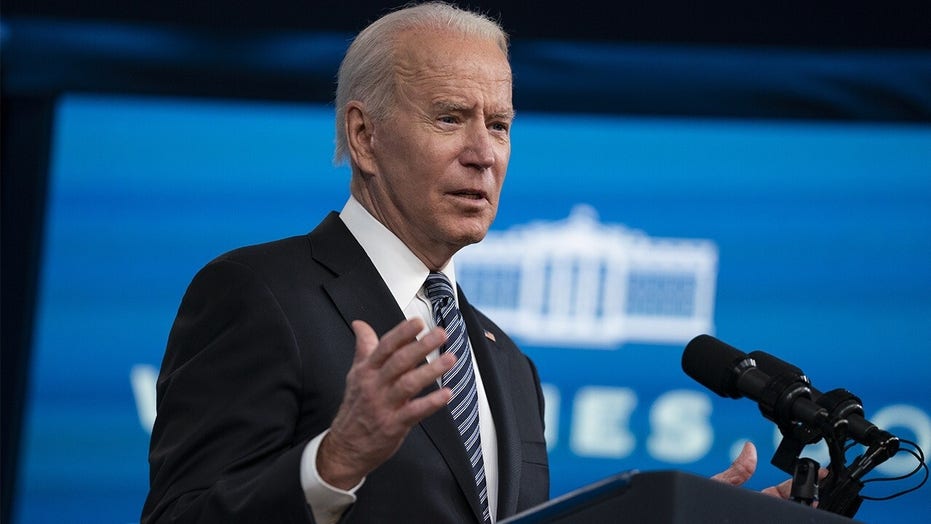 Maher kicked off the show’s panel discussion by tackling the in-party fighting among Democrat lawmakers over the $1.5 trillion bipartisan infrastructure bill and the $3.5 spending bill being championed by the progressive wing, noting how the far left members of the party were “very mad” at Sinema and Manchin for not backing it.

“They only got elected because they’re not progressives! They’re moderates!”

“Here’s my question: Does spending more money make you a better person? Or a bigger moderate?” Maher asked. “And maybe these two, Sinema and Manchin … might have their thumb more on the pulse on the average Democrat in the country.” 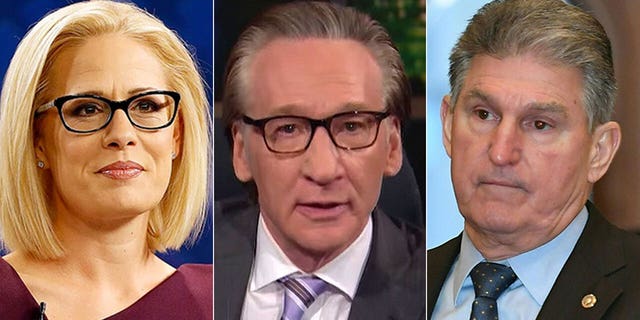 During his opening monologue, Maher noted Congress averted a government shutdown by passing a continuing resolution, sparking cheers from the audience.

“You’re cheering? Because we made it through ’til Dec. 3. That’s what they did!” Maher reacted. “This is the equivalent of putting duct tape on your shower nozzle until you actually call the plumber.”

The HBO star blasted the “stupid, stupid game of chicken” between Democrats and Republicans, pointing out “at the last minute, Democrats had to back down.”

“Nancy Pelosi blinked, which is itself new,” Maher quipped.