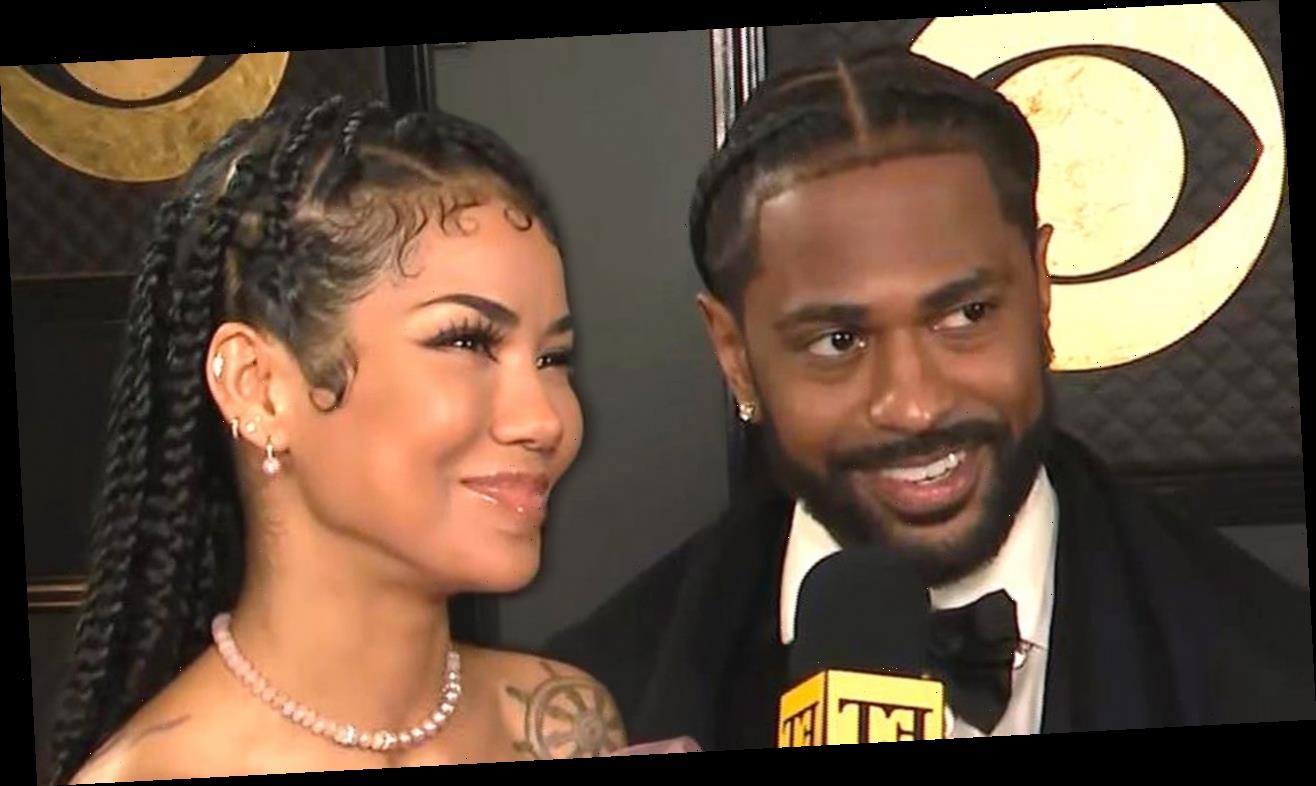 For Big Sean and Jhene Aiko, making music is about more than just finding success. The pair made an appearance at this year’s GRAMMY Awards, and spoke with ET about what they hope their music means for the world.

In two days, Aiko will be celebrating the 10-year anniversary of her first mixtape, Sailing Soul(s), and on Sunday she was nominated in three categories including Best R&B Performance as well as Best Progressive R&B Album and Album of the Year for Chilombo.

“It means a lot, you know. I think we all put a lot into our music and it always feels good to be recognized in any capacity,” she told ET’s Kevin Frazier. “And that’s what it’s all about for me.”

“Obviously this is a big night for music, and every musician would be lying if they said they didn’t dream of being nominated for a Grammy, you know?” she added. “So, yeah, I’m just thankful to be here.”

Sean was nominated this year for Best Rap Performance for “Deep Reverence” featuring the late Nipsey Hussle, and the pair reflected on the legacies of Black artists and people of color who have been lost to tragedy in recent years.

“I think for me, everything that I do, you know, the people that I’ve lost, I do it for them,” Aiko shared. “I carry their dreams with me as well.”

“Not only are we carrying their dreams, they paved the way for us,” Sean shared. “It’s a continuous fight, and it’s really our responsibility to carry it on because it’s not over, it’s far from over.”

“We got to represent who we are and the road ahead of us is a long one but we’re here to take it,” he added.

Get the complete GRAMMYs winners list, plus GRAMMY Awards live updates at ETonline.com.