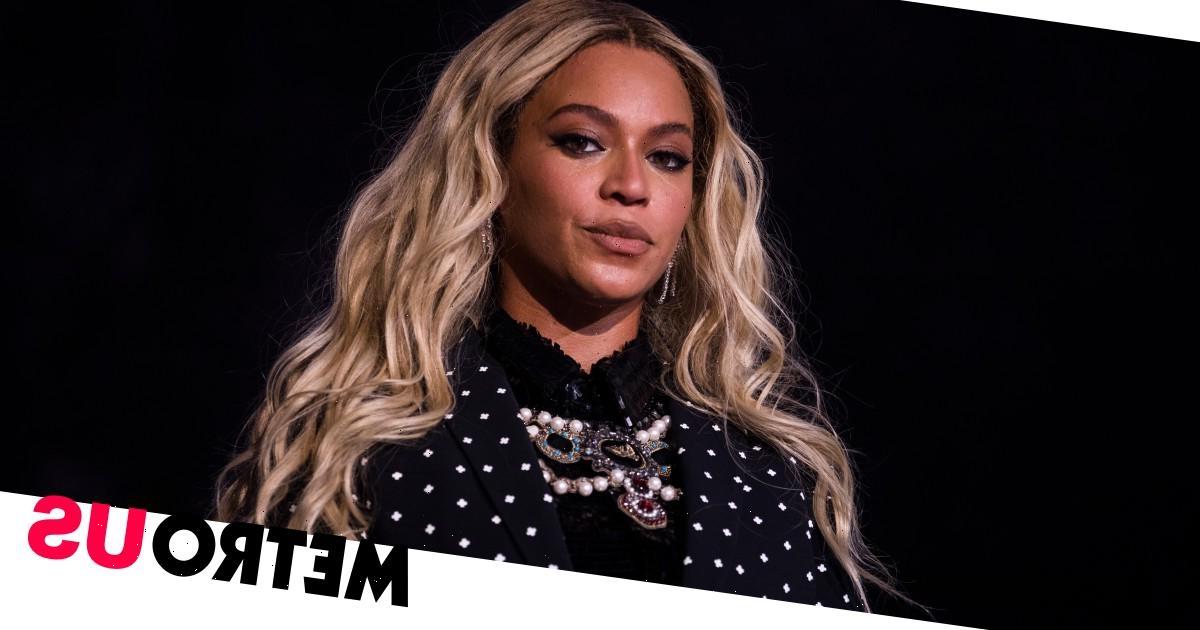 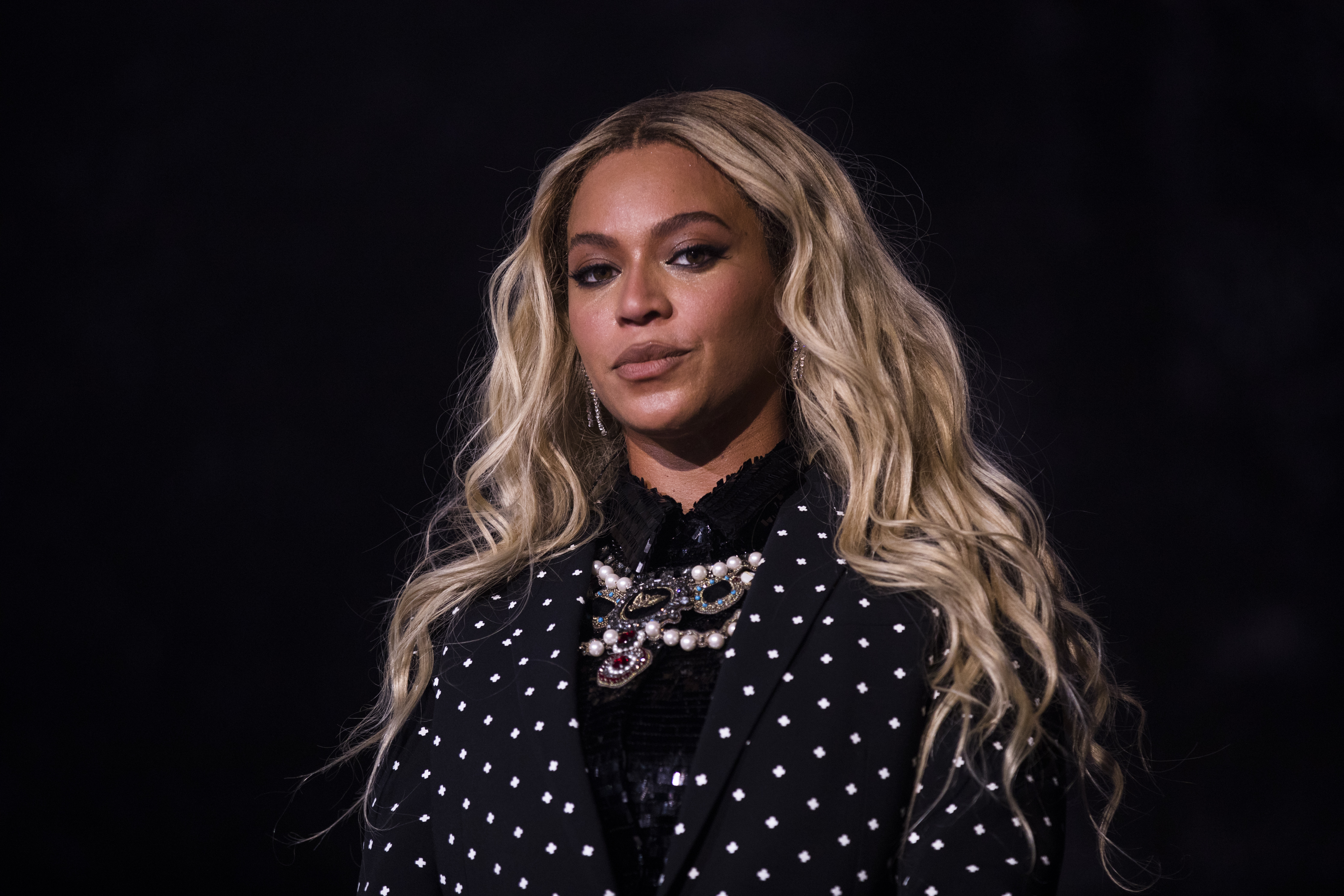 Beyonce will remove an ableist slur from her song Heated on her new album Renaissance.

Fans were left disappointed at the use of the word which, in the UK, is an offensive term that in the past has been used to talk about disabled people.

However, a rep for Beyonce told Insider: ‘The word, not used intentionally in a harmful way, will be replaced.’

In the US, the word can mean to ‘go crazy’ or to fight, which may have led to its inclusion.

Fans and activists have spoken out about the use of the slur in Beyonce’s song, with Warren Kirwan, Media Manager at disability equality charity Scope, saying: ‘It’s appalling that one of the world’s biggest stars has chosen to include this deeply offensive term.

‘Just weeks ago, Lizzo received a huge backlash from fans who felt hurt and let down after she used the same abhorrent language.

‘Thankfully she did the right thing and re-recorded the song. It’s hard to believe that could have gone unnoticed by Beyoncé’s team.

‘Words matter because they reinforce the negative attitudes disabled people face every day, and which impact on every aspect of disabled people’s lives.

‘Beyoncé has long been a champion of inclusivity and equality, so we’d urge her to remove this offensive lyric.’

It comes weeks after Lizzo apologised for the use of the same slur in her song GRRRLS.

She said at the time: ‘It’s been brought to my attention that there is a harmful word in my new song ‘GRRRLS.

‘Let me make one thing clear: I never want to promote derogatory language.’

Lizzo added: ‘As a fat Black woman in America, I’ve had many hurtful words used against me so I overstand the power words can have (whether intentionally or in my case, unintentionally).

‘I’m proud to say there’s a new version of GRRRLS with a lyric change. This is the result of me listening and taking action. As an influential artist I’m dedicated to being part of the change I’ve been waiting to see in the world.’