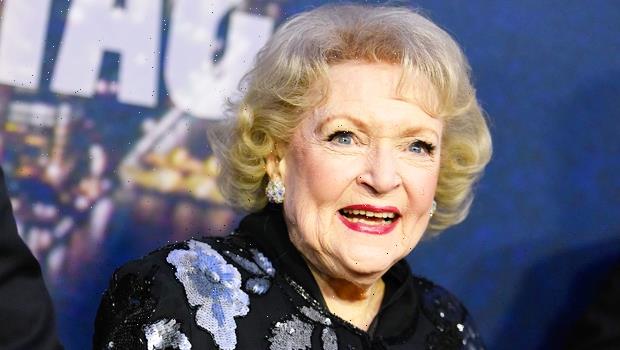 Hollywood is mourning the loss of legend Betty White, who has passed away at the age of 99. Ellen DeGeneres, Henry Winkler, and more stars paid tribute to the iconic comedian and actress.

In heartbreaking news, Betty White has died at the age of 99 on December 31. The legendary actress, beloved for her comedic chops and animal-rights activism, passed away at her home, according to Deadline. “Even though Betty was about to be 100, I thought she would live forever,” her agent Jeff Witjas said in a statement. “I will miss her terribly, and so will the animal world that she loved so much.” 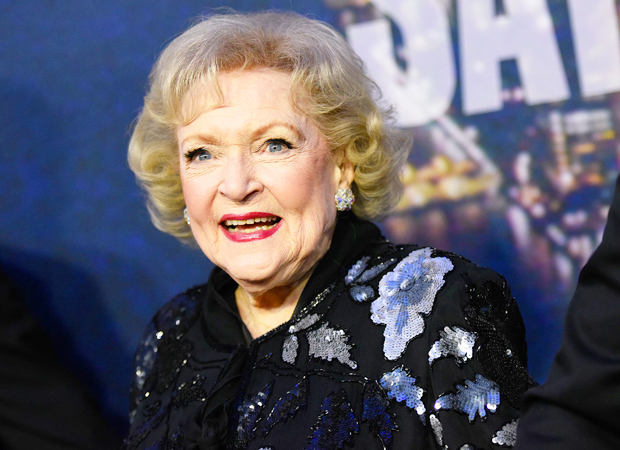 The icon, who was only three weeks away from being a centenarian on January 17, has had the longest television career of a female entertainer. Although she has an incredible film and TV resume, she is probably best known for her roles as Sue Ann Nivens on The Mary Tyler Moore Show and as Rose Nylund in The Golden Girls.

As news spread of Betty’s death, Hollywood began pouring in their tributes. Ellen DeGeneres was one of the first to take to social media with a special message, tweeting, “What an exceptional life. I’m grateful for every second I got to spend with Betty White. Sending love to her family, friends, and all of us.”

Young Betty White: See Iconic Star During Her Younger Years As She Approaches Her 100th Birthday

Henry Winkler gave a touching tribute, saying it was “very hard to absorb you are not here anymore.” He then thanked her for her “humor, warmth, and activism.” George Takei, like many others, called Betty a “national treasure.” “Our Sue Ann Nivens, our beloved Rose Nylund, has joined the heavens to delight the stars with her inimitable style, humor, and charm. A great loss to us all. We shall miss her dearly,” he posted.

President Joe Biden gave a heartfelt message, as he was quoted saying, “That’s a shame. She was a lovely lady. … 99 years old. As my mother would say, God love her.” From one icon to another, William Shatner tweeted, “I loved her comedic wit and endearing charm. She definitely was a sweetheart to the world and a gift to the entertainment world. “

Mario Lopez, Piers Morgan and Patricia Arquette all expressed their sorrow upon hearing the news, while Seth Myers shared a hilarious anecdote about Betty. “RIP Betty White, the only SNL host I ever saw get a standing ovation at the after party. A party at which she ordered a vodka and a hotdog and stayed til the bitter end.”

This is a developing story…