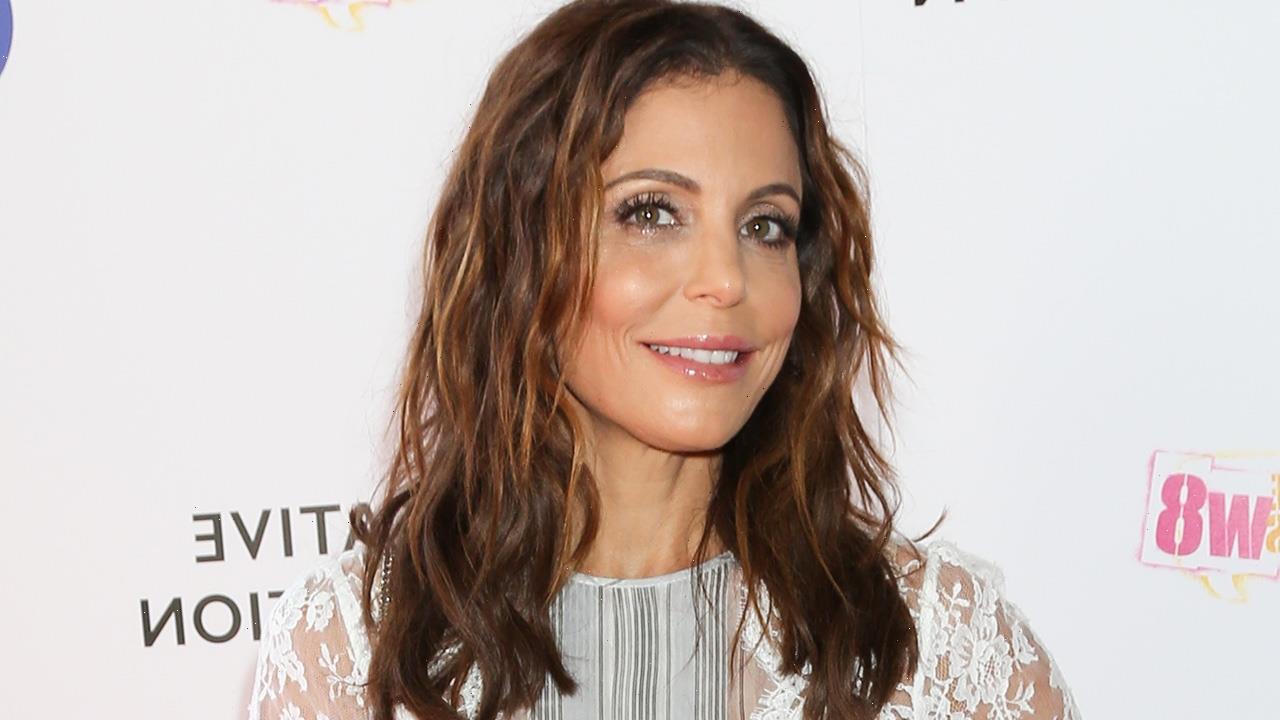 Bethenny Frankel took a chance on a dating app and it worked out pretty well.

The Skinnygirl founder, 50, revealed she met now-fiancé Paul Bernon online and felt a spark between them immediately.

“We met on a dating app,” Frankel told People magazine. “I was pretty lucky when I walked in and saw him. He had a twinkle. He came as advertised — better than advertised. He overshot the mark.”

The couple got engaged earlier this year after meeting in 2018.

“It was intimate,” Frankel said of Bernon’s proposal. “Just the two of us, on an island off of Florida. No makeup, no manicure, no ring photos. It was very simple and beautiful.” 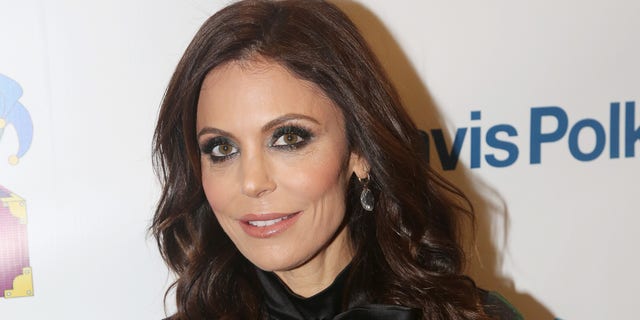 Bethenny Frankel got engaged in early 2021 to Paul Bernon after he proposed on vacation in Florida.
(Getty Images)

She also joked about not becoming a bridezilla. “I’m not going to be the old lady about to hit menopause going to the newsstand to buy bridal magazines. I’m like, ‘What are you doing?'” she teased.

The former “Real Housewives” star said she kept their relationship private because of her long, drawn-out divorce to ex-husband Jason Hoppy.

BETHENNY FRANKEL SHOWS OFF HER TONED FIGURE DURING A BOATING TRIP

“In the past I’ve been in a fishbowl, but that hasn’t always worked out so great,” she explained.

Frankel and Hoppy finally divorced after an eight-year legal battle. They share one 10-year-old daughter, Bryn, together.

According to Page Six, a judge signed off on the divorce docs back on Jan. 20. The reality TV star and businessman, also 50, tied the knot in 2010 before separating in December 2012.

They reached a financial agreement in July 2016. That was “the hardest experience of my life,” she said of their bitter end.