Leave it to the World Series to bring exes together! Ben Affleck and Jennifer Garner attended game 4 of the MLB series between the Los Angeles Dodgers and the Boston Red Sox in L.A. on Saturday, October 27.

The former couple — who finalized their divorce earlier this month — were together on the suite level at Dodger Stadium, a source tells Us Weekly. The insider added that the 46-year-old actress was headed to meet up with her new beau, John Miller, later that night. 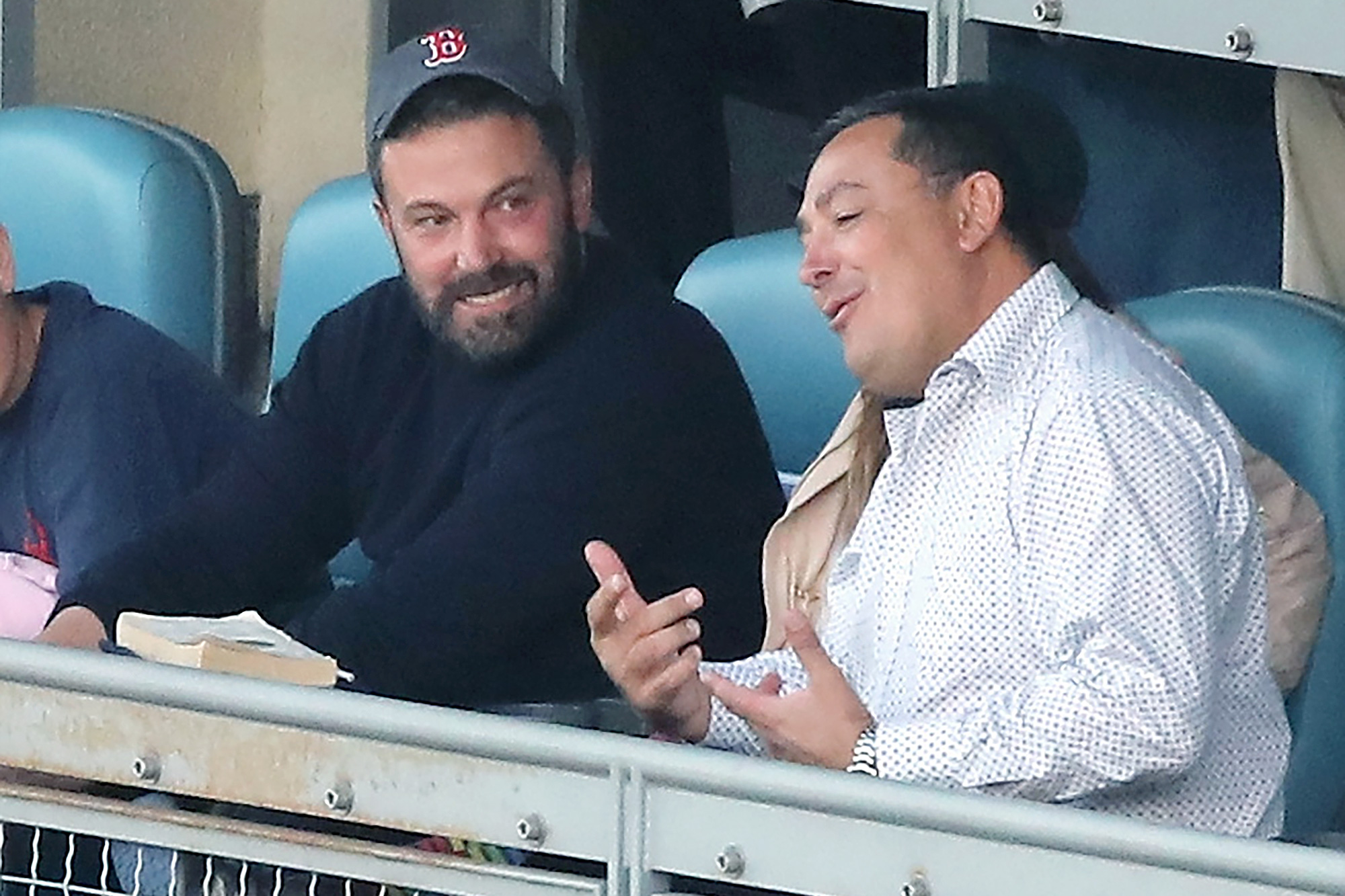 The Batman actor, 46, was all smiles supporting his former hometown of Boston as he chatted with a pal. He wore a black sweater paired with a Red Sox hat. The Alias alum, meanwhile, could be seen clapping as she sat alongside actress Angela Bassett.

The outing comes just days after Us revealed that Garner had moved on from her split with the Gone Girl star and has been dating businessman Miller since the spring. “They’ve been together six months,” a source told Us. “And it’s getting pretty serious.” 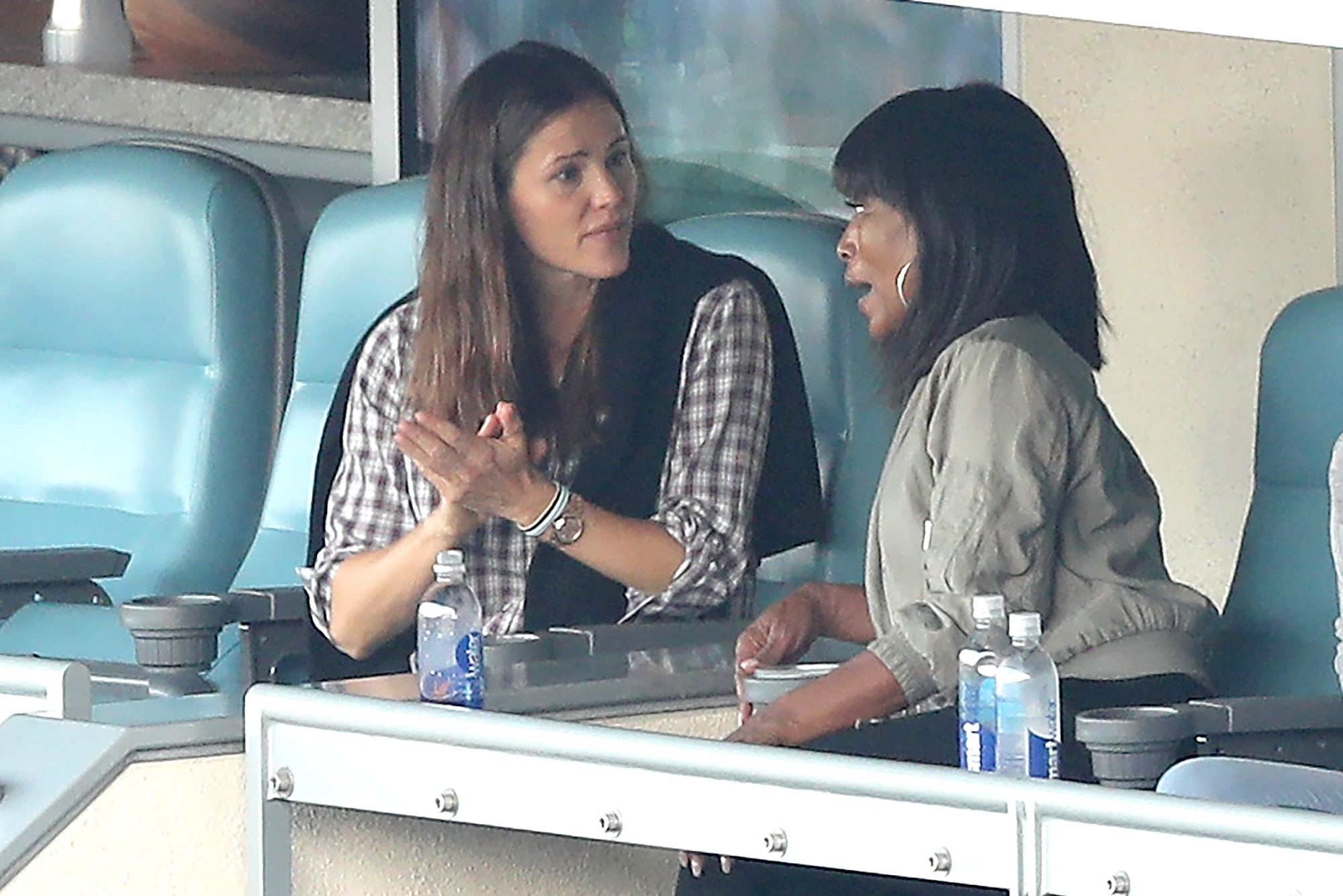 Another insider added: “Jen brings out the best in John, and he is the happiest he has probably ever been. It’s a loving, healthy relationship.”

Affleck, for his part, is happy for his ex-wife. “Ben and Jen have immense love and respect for one another,” an insider told Us of their current relationship. “They still coparent together and that will always come first. He will always be supportive of any decisions she makes and ultimately just wants her to be happy.”

Garner and Affleck split in 2015 after nearly 10 years of marriage and share daughters Violet, 12, and Seraphina, 9, and son Samuel, 6. Following their split, the Justice League actor went on to date Saturday Night Live producer Lindsay Shookus before calling it quits on their year-long relationship in August. He was briefly linked to Playboy model Shauna Sexton.

'Halloween', 'Halloween 4', and 'Halloween 5' Are Headed to Theaters and Drive-Ins This October

Don’t Get What Makes Brian De Palma an Auteur? Try These Two Films