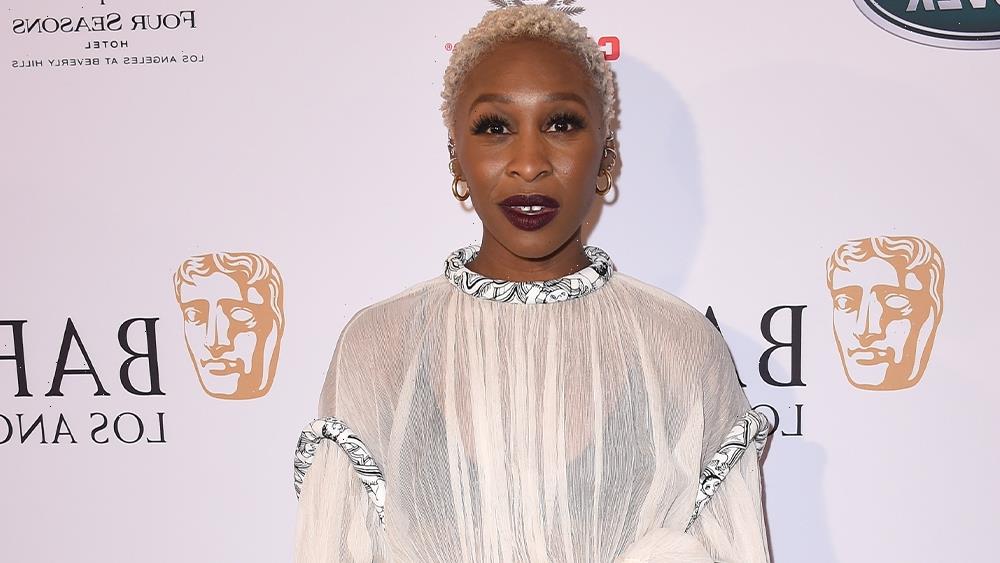 BAFTA Los Angeles on Monday canceled its annual BAFTA Tea Party, which had been set for an in-person event January 8 at the Four Seasons in Beverly Hills, because of the rise of the latest Covid-19 variant.

The news comes after BAFTA’s Hollywood branch in October said it would skip its 2021 Britannia Awards for a second straight year because of pandemic constraints including travel between the UK and U.S., with an eye to resume them in 2022.

As for the tea, in an email to invitees today the organization said that “In an abundance of caution, we have taken the difficult decision to halt our plans to host the BAFTA Tea Party on January 8 in Los Angeles.

“We were anticipating gathering together in person,” it continued. “However, given the uncertainties around the impact this current COVID-19 variant will have on our community, the prudent decision for BAFTA and our attendees is to delay resuming these large-scale events in Los Angeles.”

The organization said it is working on a plan for its “Tea With a Nominee” digital programming in 2022.

The tea has become an award-season staple along with Britannia Awards, with proceeds from the awards gala going to support the group’s education and outreach and other charities and organizations.

California’s Covid numbers have been on the rise, with Friday-Sunday averaging 8,757 new cases each day a gain of 29% from a week earlier and the highest daily total since mid-September. The seven-day average of test positivity is up about 22% vs. one week ago.