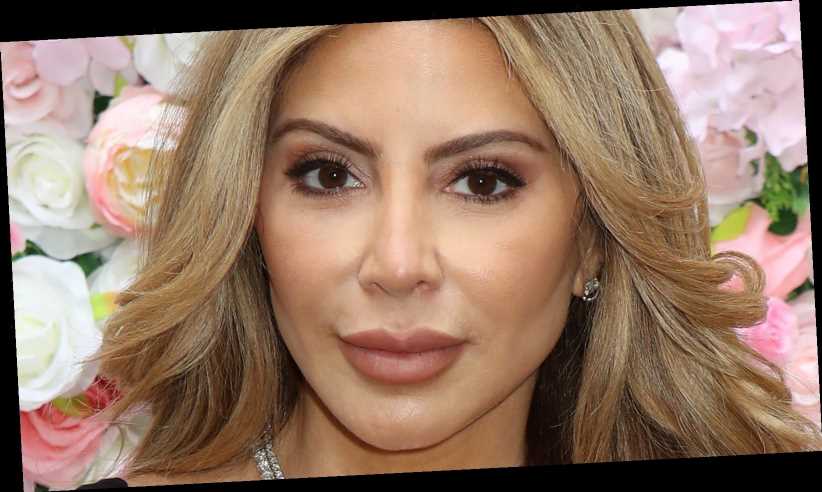 Larsa Pippen’s love life is in the headlines again. The 46-year-old former Real Housewives of Miami star was previously married to NBA legend Scottie Pippen (via Republic World). The couple tied the knot in July 1997. They originally filed for divorce in 2016 but briefly reconciled before calling it quits again in 2018. The pair share four children — Scotty Jr., Preston, Justin, and Sophia. Larsa may be known as Scottie’s wife, but she’s also a model in addition to her role on TV. She’s also become known for her relationship with the Kardashian family (via ELLE).

Following the couple’s second divorce filing, rumors of cheating began to swirl. However, Larsa quickly debunked them. “I was married to him for 20 years, I did everything for him and my family. People change and that’s what really happened. Most people can’t even imagine being in a relationship for a week so I know it’s beyond imagination. Cheating wasn’t the problem,” she told TMZ. Meanwhile, it seems that Larsa Pippen is moving on with her life following the end of her marriage. She’s been rumored to be romantically linked to a handful of men, most recently NBA player Malik Beasley.

Larsa Pippen and Malik Beasley were first rumored to be dating in November 2020 after they were photographed holding hands in Miami, per Us Weekly. The PDA photos began to make the rounds online and caused a stir, as the NBA player was married to Montana Yao at that time. Just days after the pics surfaced, Beasley filed for divorce from Yao. “They had issues before. It had nothing to do with me, so I wasn’t thinking anything about it,” Larsa said of the situation during an interview on Hollywood Unlocked With Jason Lee.

Malik’s divorce drama cast an even bigger spotlight on his reported relationship with Larsa. In February, they were reported to have spent Valentine’s Day together. However, sources tell the outlet that things quickly fizzled out following the special occasion. In March, they unfollowed each other on social media, sparking speculation of a split. A source close to the former reality TV star now tells the magazine that Larsa simply didn’t want the drama in her life, but that she and Malik remain friends following the breakup. “Larsa decided to distance herself from the drama. He was going through a lot and the timing wasn’t right,” the insider dished. Larsa Pippen is reportedly now “focusing on her family and Larsa Marie, her jewelry brand,” the source added.