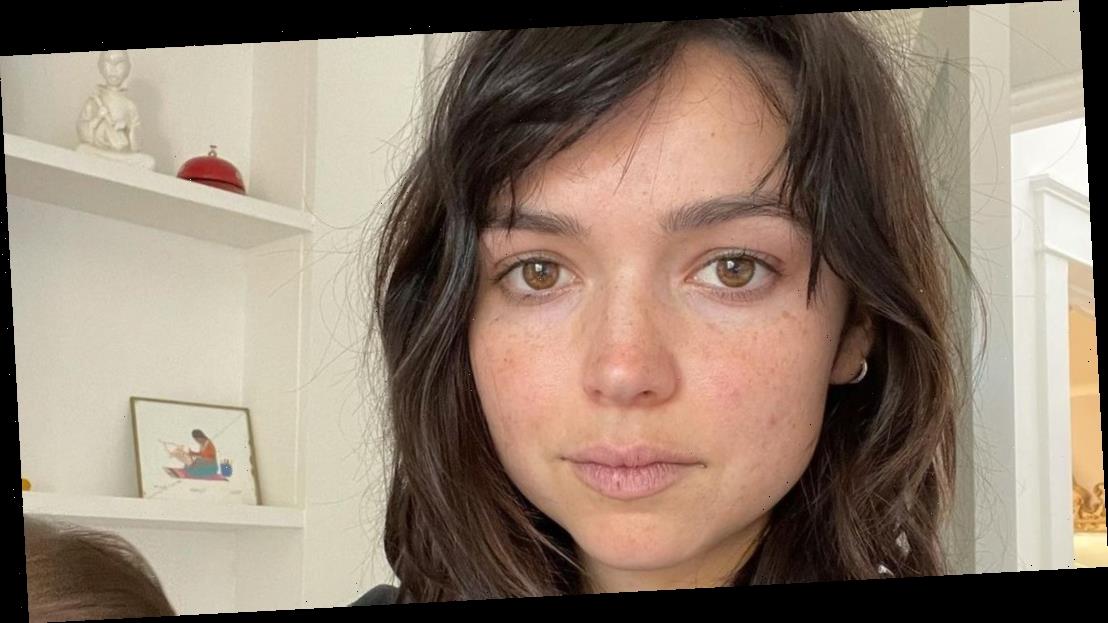 Say it loud and proud! Bekah Martinez hit back at trolls who have told her she’s not “Mexican enough” in an interview for Parents Latina‘s April/May 2021 issue.

The Bachelor alum, 26, admitted that she’s dealt with these criticisms her whole life, noting that coming from a blended family further complicated things. Martinez’s mother is Lithuanian and Polish, while her father is Mexican, and she was often told, “‘Oh, you don’t look Mexican,’ or ‘I wouldn’t have guessed you were Mexican,’” growing up.

“We live in Long Beach, California. There’s a big Latino population here, and when people try to talk to me in Spanish, I feel a twinge of pain, like ‘Uh, I don’t really speak it.’ But regardless of whether others think I fit the profile or not, I am very proud of my Mexican heritage,” she told the outlet in an interview released on Tuesday, March 9.

Martinez further discussed the issue via social media the same day, after the cover was revealed. She began receiving comments on Instagram like, “It’s nice to be latin when it’s convenient” and “It’s weird how you get to take up space in the Latina world.. aren’t you half white? Don’t even speak Spanish? Culturally are you even Latina?”

In her caption, she admitted she “hesitated” to appear on Parents Latina‘s cover, well aware that she would likely face critiques about her heritage.

“This has been such an exciting experience for me, but it hasn’t come without a sense of sadness,” she captioned the Tuesday Instagram post. “I hesitated to even accept the offer of being featured in @parentslatina because I just didn’t feel ‘Mexican enough.’ Comments like the ones in the second photo hit at deep insecurities. I’m so proud of my Latina heritage. But I’ve been told all my life I don’t look the part. If only these people knew the tears I’ve cried over wishing I could have spoken to my grandparents in their native tongue. If only they knew the longing I’ve had to be a ‘real Mexican.’”

Martinez’s caption continued: “But I’m also sad because I know where these people are coming from. I know there are struggles and discrimination that come from being ‘visibly Mexican’ that I will never experience. I know there is deep-seated colorism within the Latino community. I know there are so many benefits and opportunities I gain from my whiteness. I think we can acknowledge all of these things at once and hold space for everyone in this conversation.”

She concluded by saying, “At the end of the day, this was such a huge step in publicly embracing a part of me that I hold so close to my heart. I’m Latina and I’m proud. No one can take that way from me.”

The reality star also opened up about other trials and tribulations in her Parents Latina interview. Martinez revealed that she received backlash over her surprise pregnancies, which shocked her.

“I had a very conservative, religious upbringing in central California where it was not at all uncommon for the people I knew to get married and have children at age 19 or 20,” she shared. “But when I got pregnant at 23, I was living in Los Angeles, where suddenly I was considered young to be having a baby and everyone treated me like I was a teen mom. ‘Irresponsible’ was a comment I got from a lot of people because both my pregnancies were a surprise and Grayston [Leonard] and I were not — and still are not — married.”

Martinez noted that “parenthood takes many forms.” She told Parents Latina, “There’s really no one way to do it.”

These ‘Bachelor’ and ‘Bachelorette’ Babies Will Melt Your Heart

The California native, who appeared on season 22 of The Bachelor in 2018, found out she was pregnant with her first child with Leonard in 2018 after three months of dating. She gave birth to her daughter, Ruth, in February 2019. Their son Franklin followed in June 2020.