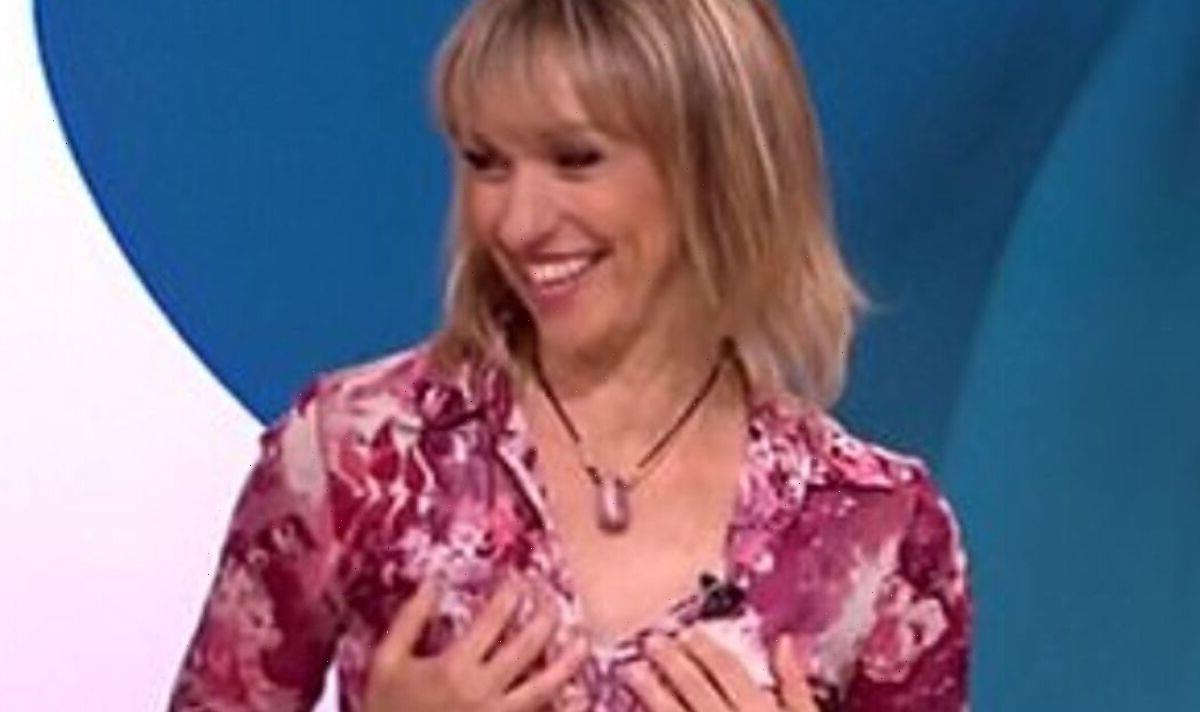 Michaela Strachan opens up on breast cancer diagnosis in 2015

Autumnwatch star Michaela Strachan, 56, was sadly diagnosed with lobular breast cancer in 2014, and she plucked up the courage to have a double mastectomy for the sake of her health. Back in 2017, the BBC presenter confessed that she was struggling to bond with her new breasts, which no longer felt like a part of her body.

The TV host lamented in unearthed quotes from an appearance on Loose Women: “They’re as hard as coconuts, I find it very difficult to love them.”

She added: “They don’t look the same, they’ve gone a bit wonky.”

Michaela even confided that her breasts had become so hard that she could bounce on a trampoline without them moving at all.

The star then cupped her breasts on the show, explaining that she no longer felt self-conscious about touching them in front of people, as she felt so disassociated from them.

“Isn’t it funny, I can hold my breasts on television because they’re not mine?” she exclaimed.

Nadia Sawalha, who campaigns for body confidence via her Instagram account, followed suit as a show of solidarity, encouraging: “Let’s all do it!”

Rod Stewart’s wife Penny Lancaster, who has decided post-menopause to join the police, added at the time: “It’s so important, we should all be feeling our breasts!”

The leopard-print clad star – who twinned animal prints for both her shirt and her blazer – then cupped her own, as did fellow panellist Andrea McLean.

Michaela continued by trying to find the silver lining in the suffering she’d been through since her cancer diagnosis.

“Yes I’ve got hard boobs and I can bounce on a trampoline and nothing happens, but apart from that my life hasn’t been compromised,” she reflected.

Her calm demeanour during the 2017 interview is, of course, far from how she felt when she first learnt that she had the potentially deadly disease three years prior to her Loose Women appeaance.

The one thing Michaela had feared most was telling her partner Nick, who had already previously lost a wife to cancer, and would be devastated to contemplate going through the same experience twice.

“I sobbed and I panicked and I started to shake when i found out. Then you go into stoic mode [and] you think ‘Right OK, what do we do about this?'” she continued.

“‘I was given the choice of double mastectomy [and] within a week i was with a plastic surgeon looking at fake boobs, with him asking me ‘Which one would you like?'”

Despite laughing nervously about how “surreal” her situation had become, she soon settled into her new reality.

As a result of the op, she was pleased to be able to confirm: “The chances of [my cancer] coming back are as likely as someone that’s never had it.”

Michaela opted to enjoy a quieter life in South Africa for a while following her diagnosis.

However, the star, who had previously joked that she and co-star Chris Packham behave like “a married couple”, has noted that she is regularly recognised by passersby in London.

She joked in Woman and Home: “I must remember that I’m well-known here. I mustn’t go and pee behind a bush!”