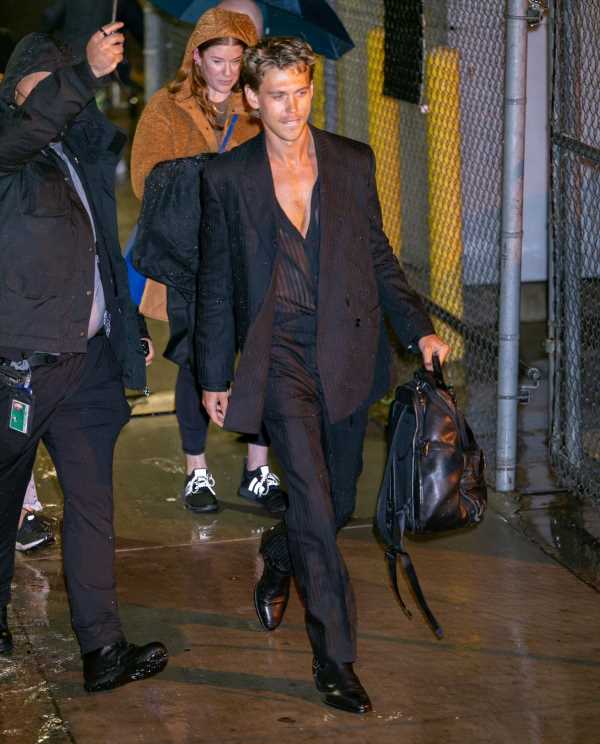 Embed from Getty Images
Austin Butler went so method to play Elvis in Baz Luhrmann’s film. Austin was so subsumed by the role that he ignored his family, ended up in the hospital, and continues to do his Elvis impersonation when he speaks. Much has been made of him continuing to talk like Elvis so long after completing the film, the latest occurrence being during his Golden Globes win speech. According to Austin, he doesn’t think about it and he doesn’t hear it and he’s actually not doing it anymore. Lol, okay.

Austin Butler, 31, disagrees with fans who think he still sounds like Elvis Presley, after transforming into the King of Rock and Roll for Baz Luhrmann‘s movie. Austin won his first Golden Globe on January 10 and was mocked online for talking like Elvis in his acceptance speech. The actor was asked about his voice change later in the press room, and he said, “I don’t even think about it. I don’t think I sound like him still, but I guess I haven’t noticed ’cause I hear it a lot.”

Austin further told reporters, “I think, I often liken it to when somebody lives in another country for a long time, and I had three years where that was my only focus in life, so I’m sure that there’s just pieces of my DNA that will always be linked in that way.”

Austin’s been open about the great lengths he went to in order to play Elvis for the 2022 biopic. In December, he revealed to Janelle Monáe for a Variety interview that he “didn’t see my family for three years” while he was preparing for the role.

“I had months where I wouldn’t talk to anybody,” he shared. “And when I did, the only thing I was ever thinking about was Elvis. I was speaking in his voice the whole time.”
Austin further told reporters, “I think, I often liken it to when somebody lives in another country for a long time, and I had three years where that was my only focus in life, so I’m sure that there’s just pieces of my DNA that will always be linked in that way.

He is still talking like Elvis. Is this going to be his schtick forever or just for the duration of awards season? Maybe it’s part of his Oscar campaign. I’ve seen him in a couple of things before and his voice is not that deep and the cadence is not like that. His real voice sounds like he looks, a floppy-haired blond dude from California. But I guess saying that he doesn’t even think about it just shows how ingrained Elvis is in his DNA. He truly changed for this role, Oscar voters take note. Anyway, this is such a pretentious, eye-rolly, affectation at this point. Also eye-rolly: the awkwardly over-the-top PDA with Kaia Gerber. The age difference is the early version of that old cliche and it’s weird how she somehow seems to only date the buzzy guy of the moment. I also find it a bit rude that he referred to Vanessa Hudgens, whom he dated for like 10 years, as the “friend” who encouraged him to play Elvis. Stop with the Vanessa Hudgens erasure and namecheck the woman who encouraged you to take the life-changing role!

“I had three years where that was my only focus, so I'm sure there's pieces of him in my DNA and I’ll always be linked.” pic.twitter.com/qj3jCDzktS 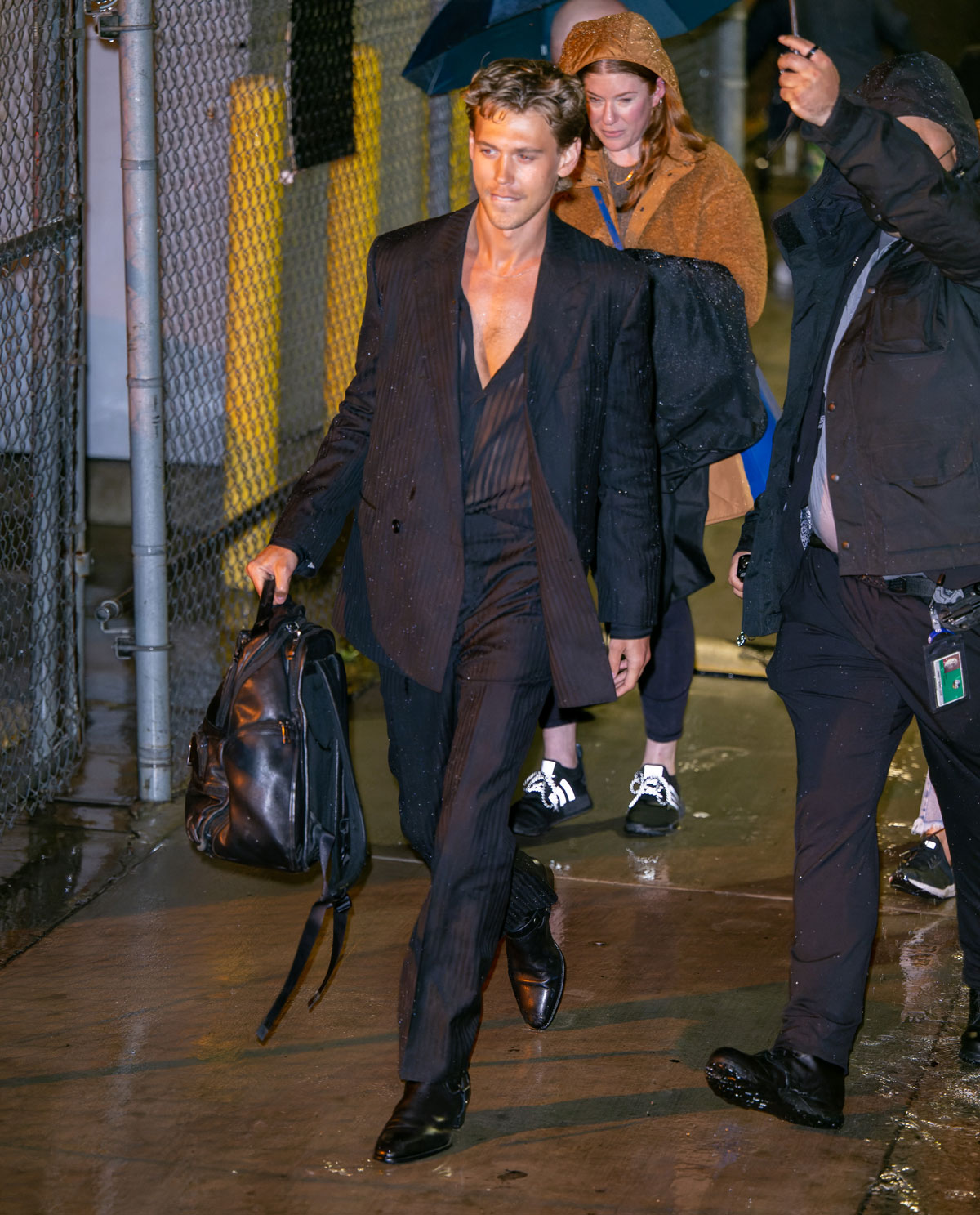 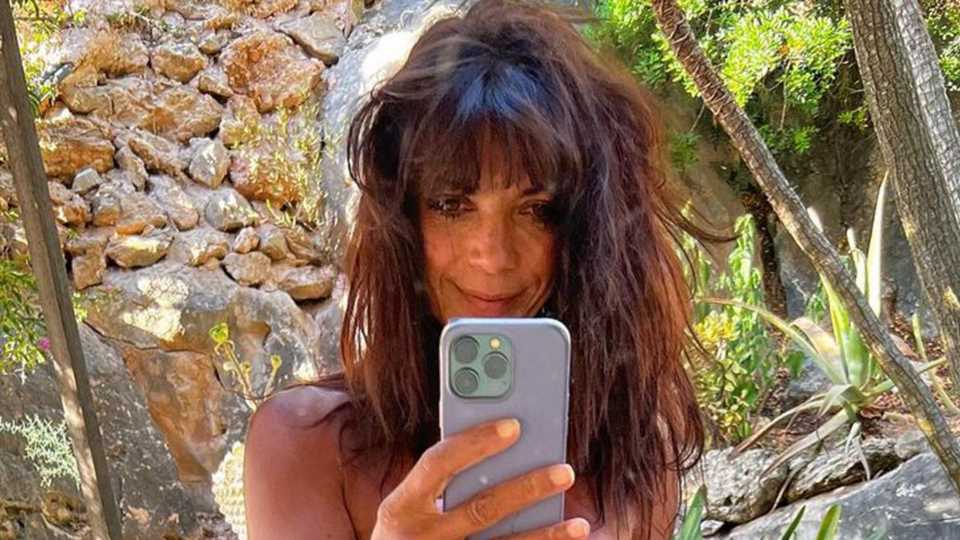 Next post Jenny Powell, 54, looks incredible as she strips off to an orange bikini on holiday | The Sun