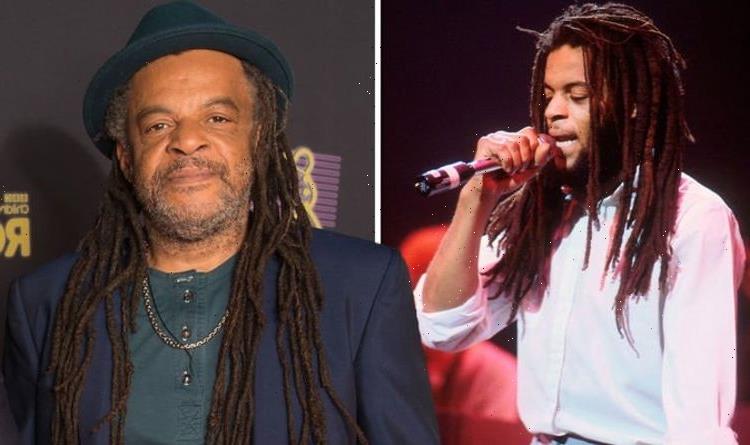 UB40 singer Astro has died at the age of 64. The band’s founding member died after suffering from a “short illness”.

A statement on the Ali Campbell and Astro Twitter page read: “We are absolutely devastated and completely heartbroken to have to tell you that our beloved Astro has today passed away after a very short illness, the post reads.

“The world will never be the same without him.

“We ask you to please respect his family’s privacy at this incredibly difficult time.”

Astro’s cause of death has not yet been confirmed.

The reggae singer, who was also a talented trumpet player, quit UB40 in 2013 after more than 30 years, as it was making him “miserable”.

The band addressed his exit by claiming he had let their fans down by walking out on his touring commitments.

Astro compared the group to “a rudderless ship” and he said his heart was not in their most recent album Getting Over The Storm.

He was also disappointed that his contribution had been as a backing vocalist.

He explained at the time: “I cannot bear to see what we are offering to our loyal fans who have stood by us through thick and thin.

“I think it’s clear that I’ve had enough of being depressed, as I’m sure other members are, but the difference is I’m not prepared to continue to be miserable at home and work.”

In a statement shared at the time, the group said: “UB40 are shocked and saddened by not only Astro’s decision to quit the band, but also his refusal to honour his touring commitments.

“We have several tours booked in the coming months, including our biggest UK tour for three years, and he has not only let us down but also our fans.