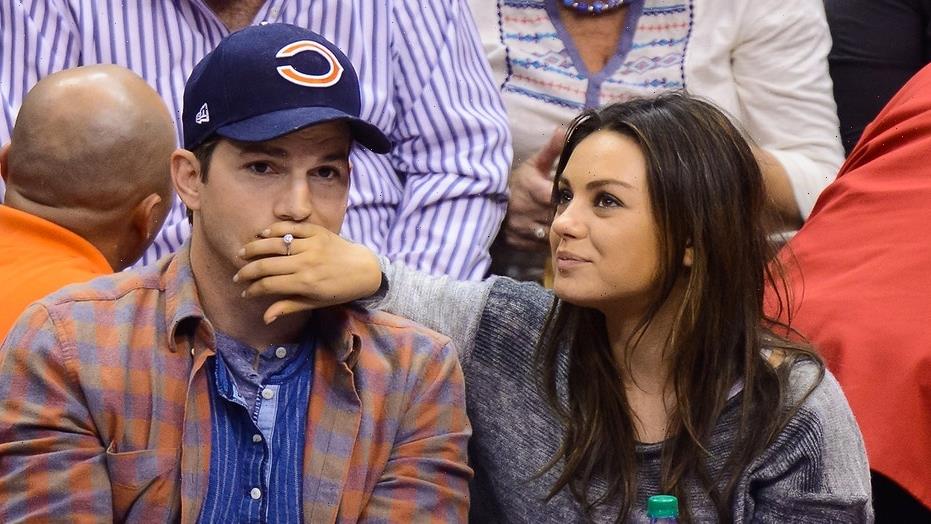 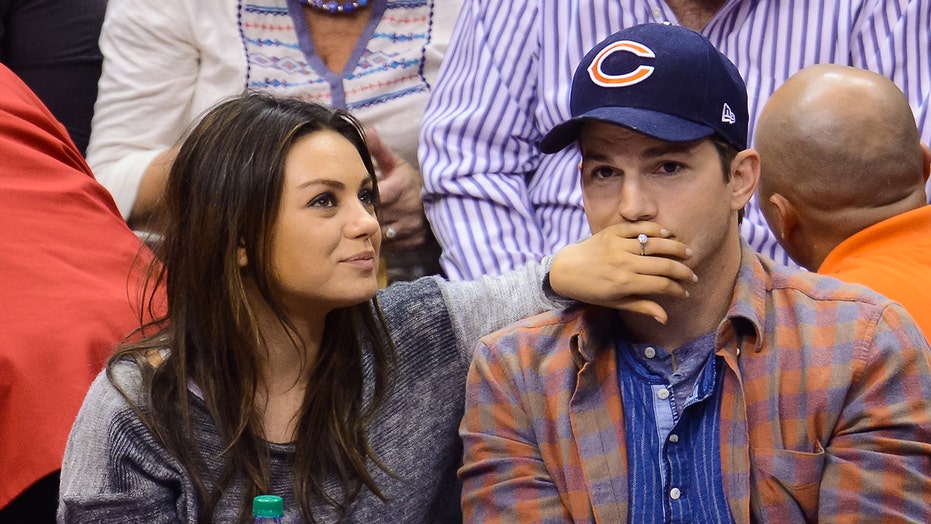 Actor Ashton Kutcher revealed his wife Mila Kunis is the reason he hasn’t traveled to space.

Kutcher had a ticket to fly to space aboard Richard Branson’s Virgin Galactic ship, but Kunis advised it might not be a “smart family decision.”

“When I got married and had kids, my wife basically encouraged that it was not a smart family decision to be heading into space when we have young children, so I ended up selling my ticket back to Virgin Galactic,” Kutcher told Cheddar News in an interview Wednesday. “I was supposed to be on the next flight, but I will not be on the next flight.” 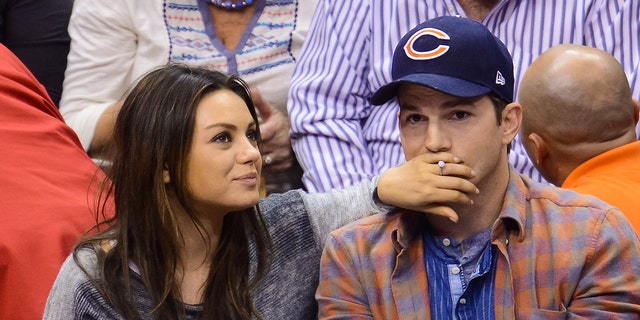 Ashton Kutcher was all set to travel to space, until Mila Kunis reminded him that he has kids. Kutcher sold his ticket back to Virgin Galactic.
(Photo by Noel Vasquez/GC Images via Getty Images)

Virgin will complete two more test flights before customers can pay at minimum $250,000 for a seat on a flight to space. The expected launch for commercial flights is in 2022.

“I have dreamt of this moment since I was a kid but honestly, nothing could prepare you for the view of Earth from space,” Branson said after the flight landed, according to Entertainment Tonight. “It was just magical… I’m just taking it all in, it’s unreal.”