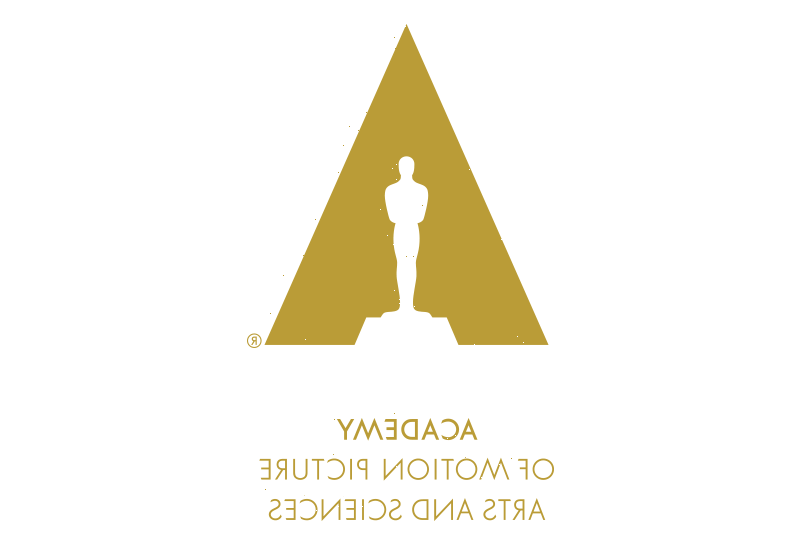 Those who run the Academy of Motion Picture Arts and Sciences might want to keep an eye—just one eye, not two, but a sharp one nonetheless—on the Supreme Court of the United States, as the court deliberates the future of affirmative action in college admissions.

The court, as has been widely noted, will hear oral argument in two parallel cases—one against the private Harvard University, the other against the public University of North Carolina—on Oct. 31. It is then expected to rule sometime next year.

What SCOTUS decides about academic affirmative action would seem to have little direct legal bearing on the film Academy and the race-, gender- and disability-based inclusion standards it is poised to impose on the Oscar Best Picture race beginning with the 2024 ceremony. After all, educational institutions are governed by a wide range of specific state and federal laws and court precedents, and the movies, even when overseen by a nudgy nonprofit, are still relatively free of such regulation.

But that doesn’t mean the Academy and the film industry at large won’t be affected by the coming debate and potential rulings on racial preference. As we’ve learned from recent decisions on abortion and gun rights, Supreme Court action can quickly trigger a cultural storm. And in the current instance, any broad court pronouncement against race-based standards–a specific complaint is that preference for some black students with weaker academic credentials has meant discrimination against some Asian Americans with stronger records—would surely sweep the Academy’s aggressive diversity program into the noisy maelstrom.

For the last few years, as it happens, AMPAS has been behaving less like an industry adjunct and more like a contemporary, socially conscious university. Admission, once based on merit and a semi-corrupt buddy system (akin to old-school “legacy” enrollments), is now openly grounded in a college-like holistic approach that weighs achievement alongside identity factors. The mix is supposed to yield a membership, a movie community, and film content, that are somehow more diverse than in the past.

Thus industry standing is no longer something you grab by the throat—achieved through wit, wile, connections, unfettered ambition, and, sometimes, talent. Rather, one is granted status, based partly on identity, by the Academy and its outreach programs, and by associated and similarly oriented mechanisms at companies, guilds, film schools, festivals and so on.

Achievement matters. But, as in many contemporary college admissions, it is just one in a basket of considerations.

When it comes to the Best Picture race, moreover, movieland inclusion will now be codified under an elaborate set of standards that require the producers of hundreds of films to file reams of confidential information on the race, sexual orientation, and disability status of cast and crew.  Those standards are even peppered with numerical quotas, something long-banned in college admissions: At least 30 percent of the actors in secondary roles, for instance, or six crew members at a certain level, or 30 percent of the overall crew should come from specified under-represented groups.

Once the standards are fully enforced, challenges are inevitable. In any limited field, obviously, admitting some means excluding others, just as qualified Asian Americans say they are shut out of universities, or as the Jewish presence at Harvard was halved in ten years under ‘holistic’ policies that supplemented merit with “character” and “fitness” requirements after 1925.

Already last April, in a little-noted foray, William Donohue, president of the Catholic League for Religious and Civil Rights, wrote to the Academy’s then-president David Rubin, demanding to know why “religion—one of the original categories cited in the 1964 Civil Rights Act—was not mentioned” in the inclusion code.

“Why, if the Academy is adopting inclusion standards, did it exclude religion as one of its demographic standards?” asked Donohue.

It’s an interesting question, just one of many.

And whether racial and gender quotas are ultimately good for the movies, I truly don’t know.

But it is certain—as much as anything can be in these uncertain times—that the SCOTUS racial preference cases bear watching. They will trigger angry public debate, online and on the cable television circuit. And the Oscars are a good bet to wind up in the middle of it.

Rupert Murdoch Mulls Putting Fox & News Corp. Back Together After Nearly A Decade