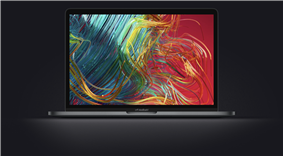 Apple never puts its products on sale, so if you’re looking for the best MacBook Pro deals, you’ll want to take advantage of this surprise sale on Amazon. The Apple 13-inch MacBook Pro was just released last summer, but it’s already $150 off on Amazon — no promo code needed.

The new MacBook addresses two critical problems with the previous generation’s model: a flaky keyboard, and low storage. All 13-inch MacBook Pros released between 2016 and 2020 used Apple’s “butterfly” keyboard, which was so damage-prone, the company had to issue an “extended repair program,” so people felt comfortable getting them. 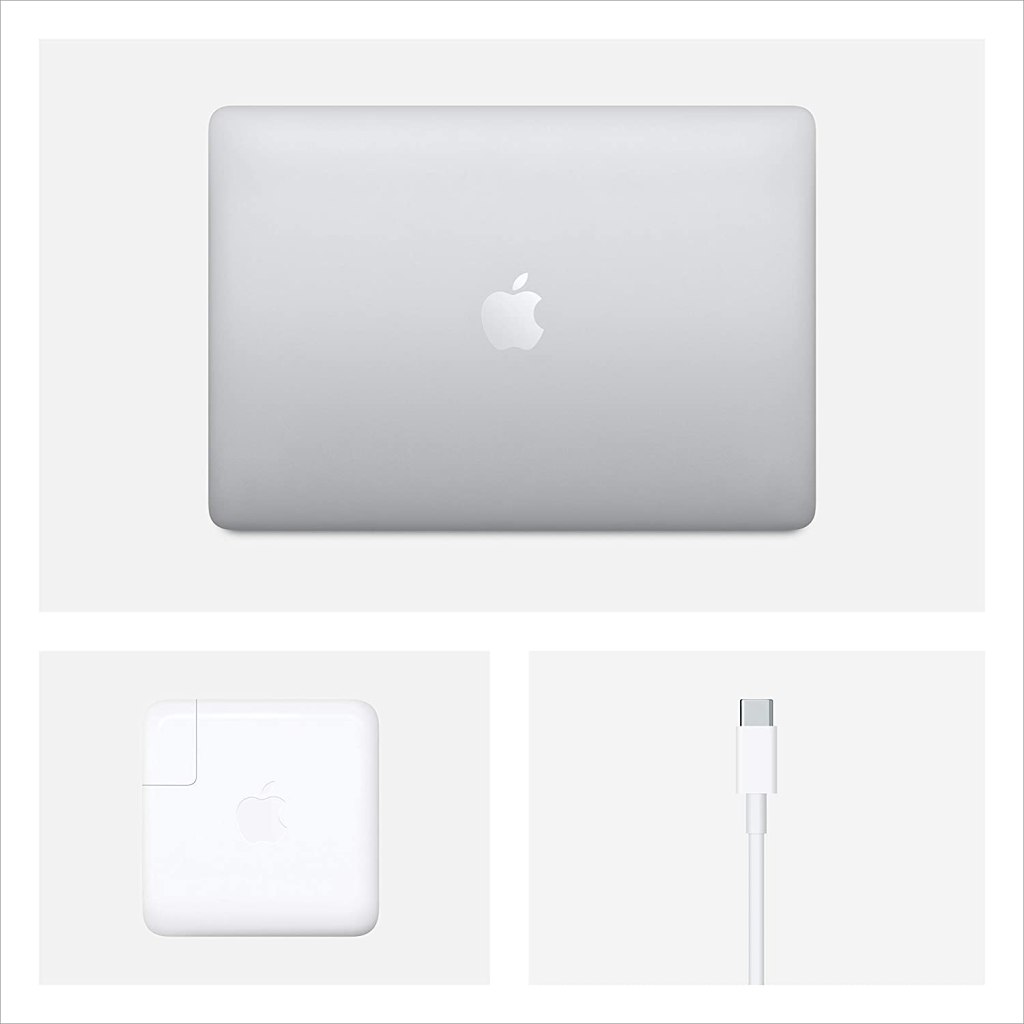 In terms of tech specs, Apple has doubled the base storage for the 13-inch MacBook Pro from 128GB (gigabytes) to 256GB. If you have a basic library of music and videos, play games, or use apps, this amount of storage should cover your needs.

From Blockbuster Films to Obscure Shows and Docs, Here's All the Marvel Content on Disney+

The Best Mask Straps and Lanyards

This new generation MacBook Pro has Apple’s new “Magic Keyboard,” which was previously available in its 16-inch MacBook Pro and 13-inch MacBook Air models (both of which are also on sale right now). The Magic Keyboard has more key travel, which makes it easier on your fingers while typing, a physical escape key in the top-left corner, and a different layout for its arrow keys. The bottom line is that this 13-inch MacBook Pro is the first one since 2016 that has a reliable keyboard.

Beyond that, this version of the MacBook Pro is largely unchanged, but its tech specs are still high end. It has 8GB of memory, a 1.4Ghz quad-core Intel processor, 13.3-inch 2560 x 1600 pixel “retina” display, WiFi 5, Bluetooth 5.0, and two Thunderbolt 3 ports. It also has Apple’s “touch bar,” a thin touchscreen on top of the keyboard that allows you to change settings like system volume and screen brightness. These specs make it an excellent choice for incoming college students, music and video creators, or photo editors.

Apple never discounts its hardware, and to see such a good deal so soon after the 13-inch MacBook Pro’s release is even more surprising. If you’ve been considering getting an Apple laptop, this may be your best chance for a long time. See the deal here.