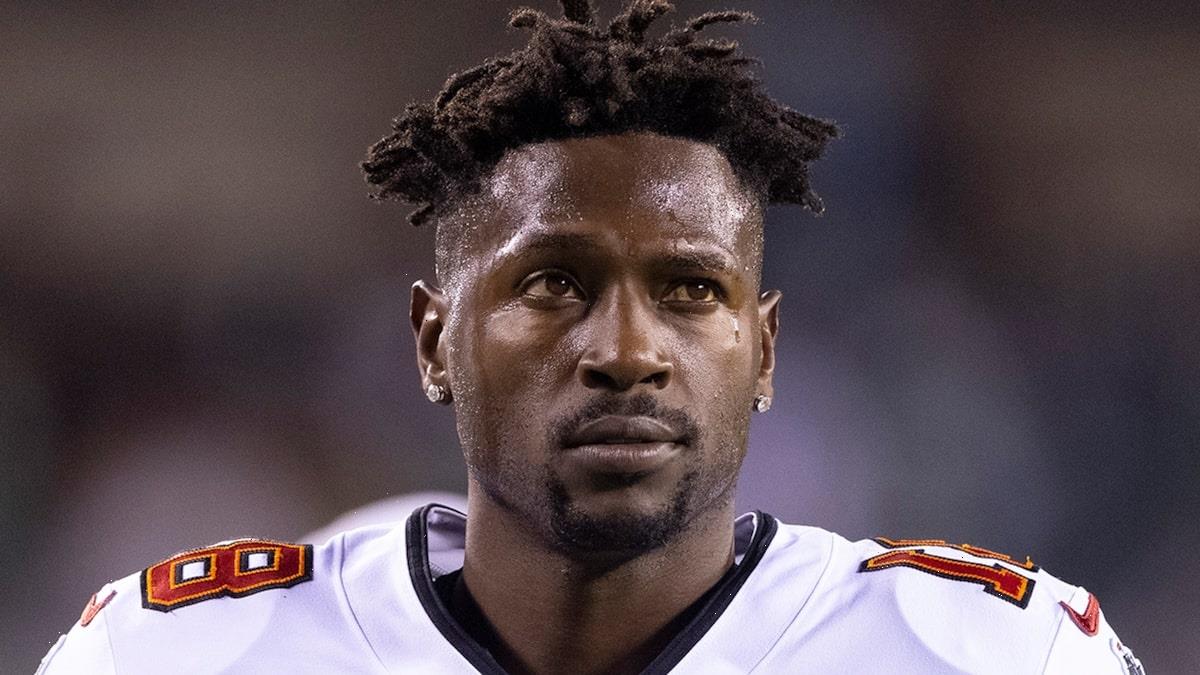 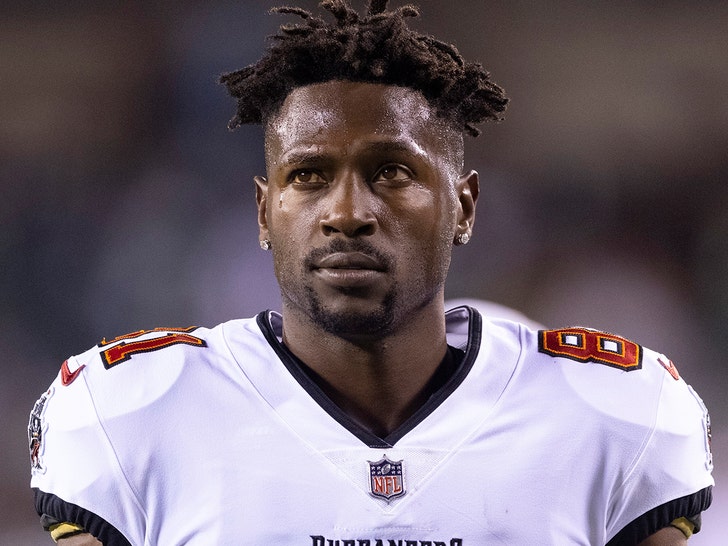 2:39 PM PT — The Buccaneers just said in a statement they reviewed all of their players’ cards — presumably including Brown’s — and “no irregularities were observed.”

Antonio Brown is calling BS on his former chef … saying he did NOT submit a fake COVID vaccine card to the NFL.

The chef, Steven Ruiz, told the Tampa Bay Times Brown sought and then obtained the fraudulent paper back in July … but a rep for Brown says it’s just flat-out not true.

In a statement to NFL Network’s Ian Rapoport, Brown’s attorney, Sean Burstyn, said the Tampa Bay Buccaneers receiver is, in fact, vaccinated — and does, in fact, have valid paperwork.

“Be like Antonio brown and get the vaccine,” Rapoport says Burstyn told him.

Ruiz had told the Times that he had a text message exchange from Brown’s girlfriend, Cydney Moreau, that helped prove the case against Brown.

In the messages, which Ruiz says were sent on July 2 — less than a month before the Bucs opened training camp this summer — Ruiz says Moreau told him Brown was searching for bogus cards.

“Can you get the covid cards,” Ruiz claims Moreau said.

“I can try,” Ruiz responded.

Ruiz claims Brown was looking for a Johnson & Johnson version because it’s just one shot — and therefore would be less paperwork and much easier to sneak past NFL officials.

Ruiz says he was unable to get AB the card … but he claims Brown was able to land fake ones for himself and Moreau a few weeks later nonetheless.

Ruiz says Brown actually showed him the fake papers … and said Brown’s trainer, Alex Guerrero, was the one who ultimately submitted AB’s paperwork to the team (though Ruiz says he believes Guerrero did not know it was a fake).

It should be noted Ruiz has issues with Brown, with the chef claiming the two had a falling out over $10,000 that Ruiz says Brown never paid him.

Reps for the Bucs have yet to comment on the situation.

Brown, meanwhile, did miss Tampa’s Week 3 game earlier this season due to COVID … but recovered and played in the following three games before an ankle injury on Oct. 14 put him on the shelf.