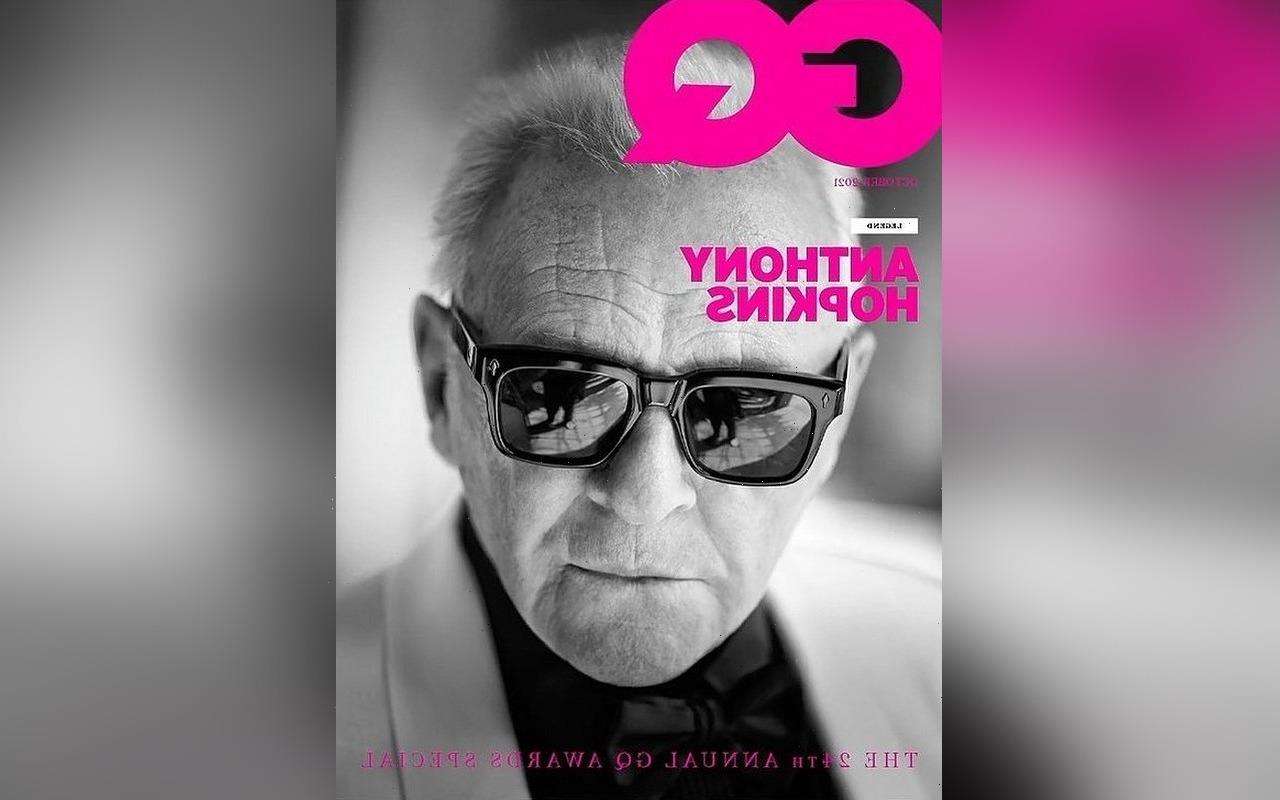 The ‘Nixon’ actor is quite skeptical of his Asperger’s diagnosis, insisting it’s just ‘a fancy label’ because he doesn’t ‘feel any different’ following the diagnosis.

AceShowbiz -Sir Anthony Hopkins has said he “doesn’t believe in” his Asperger’s diagnosis as he doesn’t “feel any different.”

The 83-year-old actor was recently told he has the developmental disorder – which is a form of autism – but insisted he doesn’t “feel any different” and finds it frustrating that people are so quick to add labels to humans and their behaviour these days.

He told the new issue of GQ magazine, “I think some doctor contacted me… I don’t know. I don’t, actually, I don’t believe in it. I don’t feel any different. I think these are dressed up. Maybe I’m wrong. Maybe I’m ignorant.”

“They call it neurodiversity. It’s a fancy label. I’m very focused in one way. I notice when I’m in restaurants, but that’s my behaviour.”

“I think we’ve ruined the human system by tabulating everything.”

“There’s a wonderful saying, which is that we’re all screwed. We always have been and we always will be. The whole human race is screwed.”

“Otherwise, we wouldn’t have had bloodshed and wars, century after century, if we are so smart.”

“We have a wonderful brain but we’ve destroyed half the planet, so we’re not that smart. It’s funny how a little invisible virus has zapped us, so figure that out.”

After decades of success, “The Father” star – who was honoured with the Legend accolade at the GQ Men of the Year awards earlier this week – admitted he still needs to keep his ego in check.

He said, “Narcissism is the biggest enemy of all, I think, for an actor and it’s something you have to check all the time. Narcissism, too much ego, you have to watch it. And that’s fun as well, to watch the old ego.”

“When people start saying good things about you – great actor and all that stuff – of course. When you start believing that, well, that’s OK, there’s nothing wrong in believing in yourself and self-worth, but you have to check it every so often.”

“You’re just a human being that happens to be an actor in a public sort of job, (you’re) no different from anyone else.”

“And what I am very conscious of, and I don’t mean it in a self-conscious ‘Ah, shucks’ way, is realising every day that I’m not making the movie. The camera guy, the sound engineer, lighting, DP, the props, the make-up people, the producers, director, they’re making the film. The guys there at four in the morning unloading the trucks are making the movie. I’m not.”