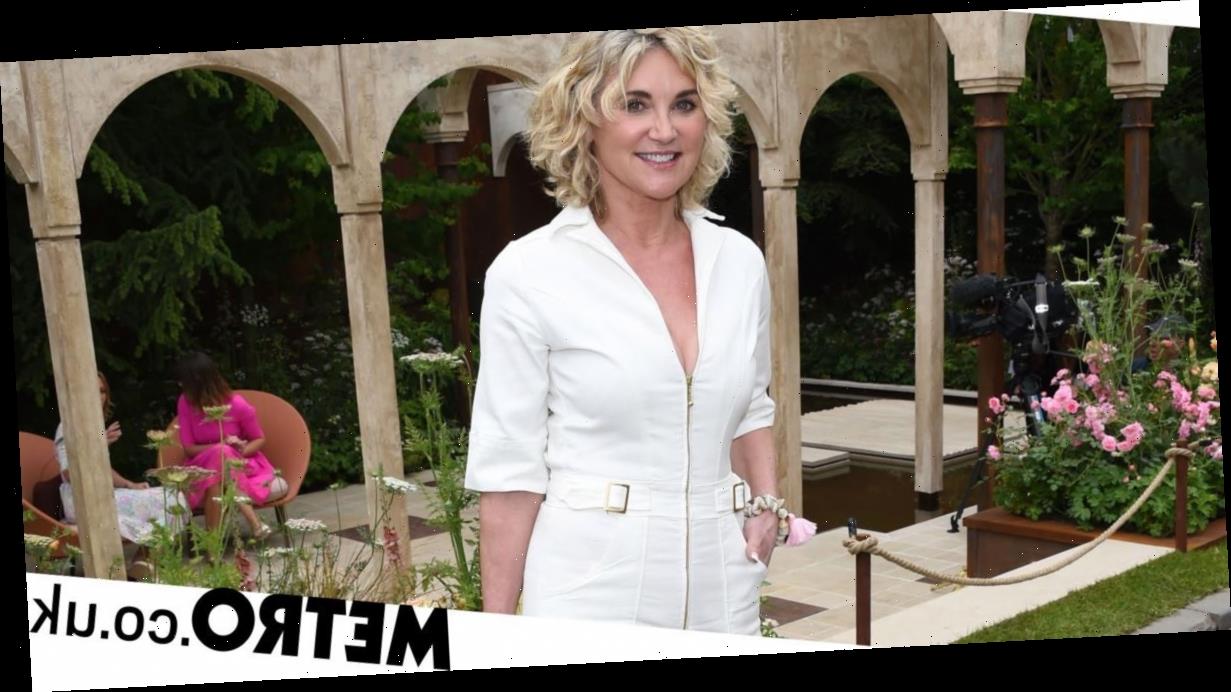 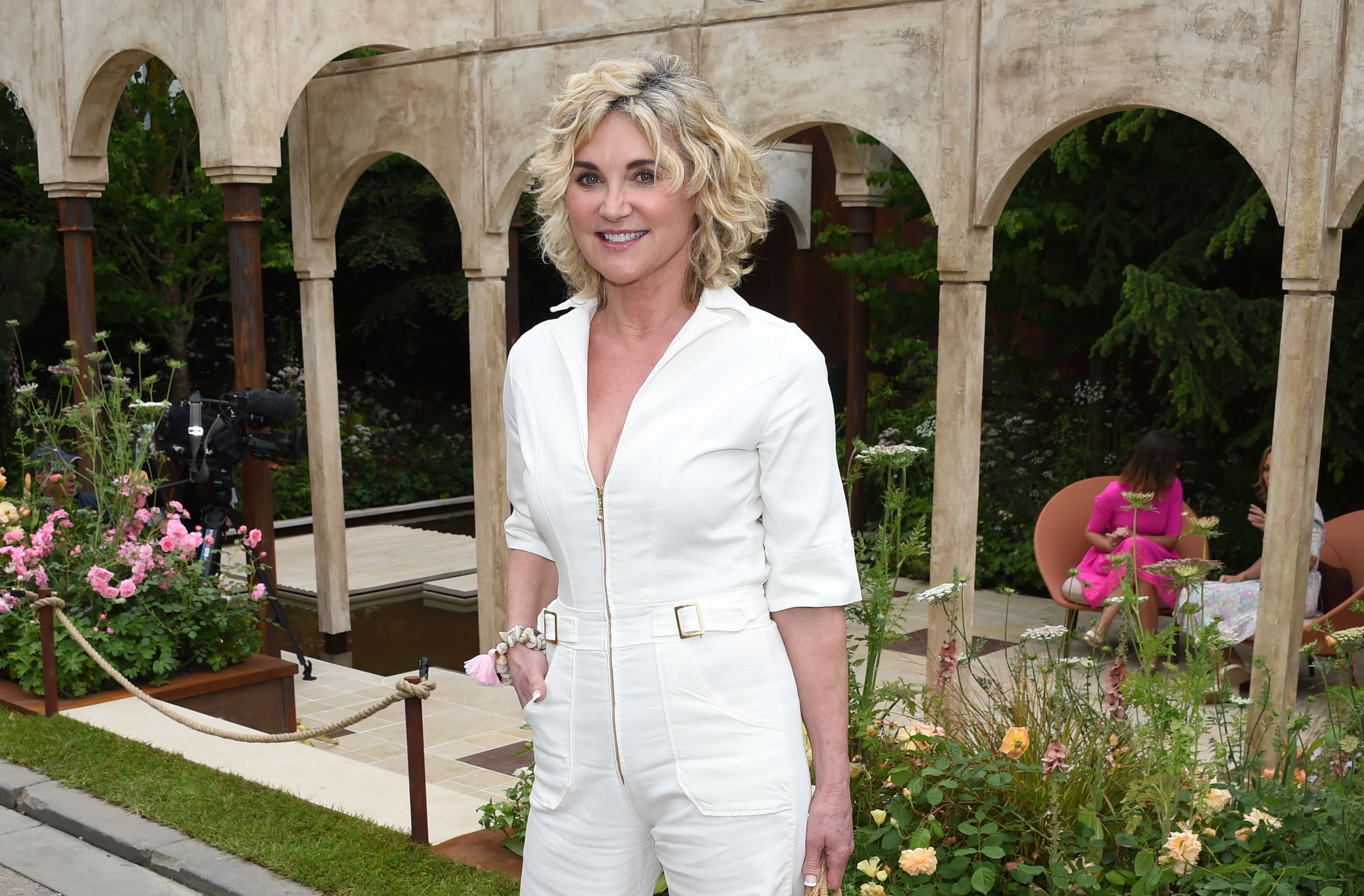 The 60-year-old was criticised by figures including Jess Phillips and Piers Morgan  following a meme she shared on social media.

The illustrated picture showed a maskless woman walking past an overweight woman in a wheelchair, holding a McDonald’s bag.

A speech bubble read: ‘Put a mask on! You’re putting my health at risk!’

Anthea tweeted the picture with the caption: ‘Go for it! x.’

The former Blue Peter presenter was roundly criticised for the post, with people accusing her of promoting fat-shaming and ableist attitudes – as well as ‘auditioning to be the new Katie Hopkins’.

Labour MP Jess Phillips tweeted: ‘The Anthea Turner thing this morning has just about done me in. I just wish the idiots would just admit that the wind on their face is more important than my sister in laws life while she has chemo. Stop with the god damn hierarchy of whose life matters!!!’

Others suggested that Anthea was attempting to create a new career path for herself, in the vein of Laurence Fox, who has become more known for his rants about Covid-19 restrictions and Black Lives Matter than his acting.

Kathy Burke tweeted: ‘Hope Anthea gets the gig on that new GB news thing  she’s obviously vying for. She can teach them all to wash their blooming mouths out. Night kids. Keep safe.’

‘If the government put half the amount of money into health as they have in locking us up we wouldn’t be in this mess. Keep McDonald’s open and close gyms many council run and open air – Great. (sic)’

In a reply to one person, she added: ‘We have to take responsibility and stop using the NHS as sticking plaster.’

Before posting the meme, Anthea had quote-tweeted a post from Julia Hartley Brewer reading: ‘I am more than happy for Prof John Edmunds to wear a face mask until the end of time if he so wishes. Or two masks if he prefers. Or a gimp mask if he feels that’s more his kind of thing. But the rest of us won’t be playing along with this madness for much longer’ – calling the broadcaster a ‘goddess’.

Anthea’s post came on the same day that it was reported that disabled people accounted for six out of 10 Covid-19 deaths in England last year.

Metro.co.uk has contacted a rep for Turner for comment. 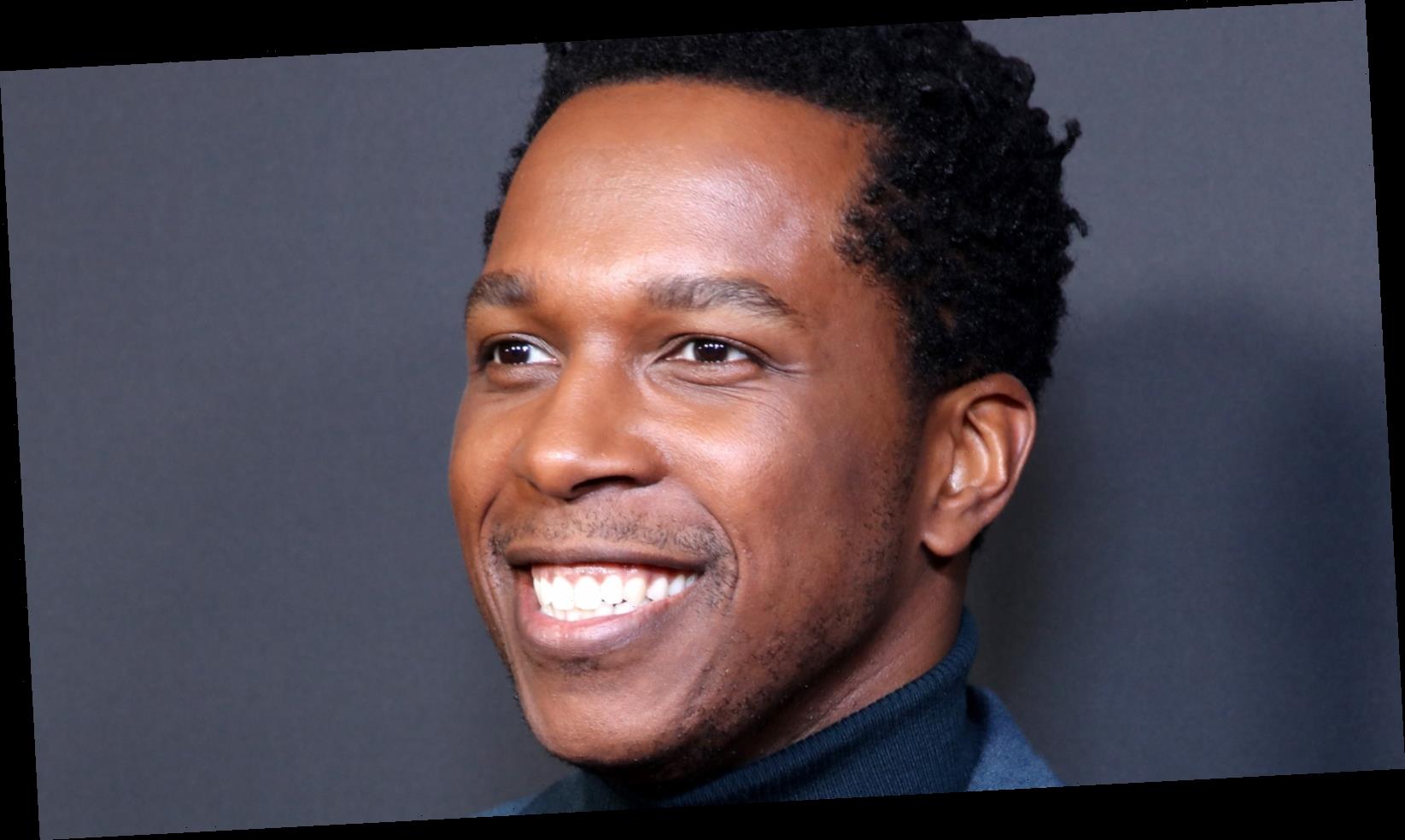 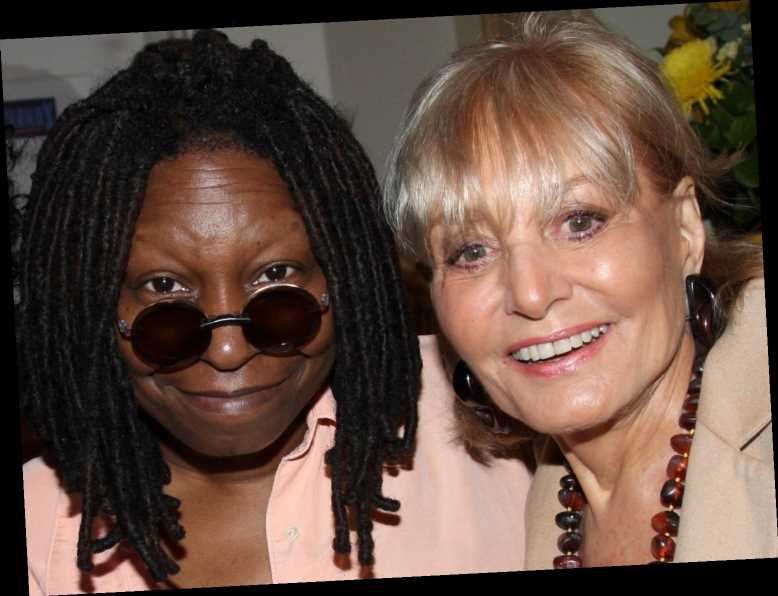 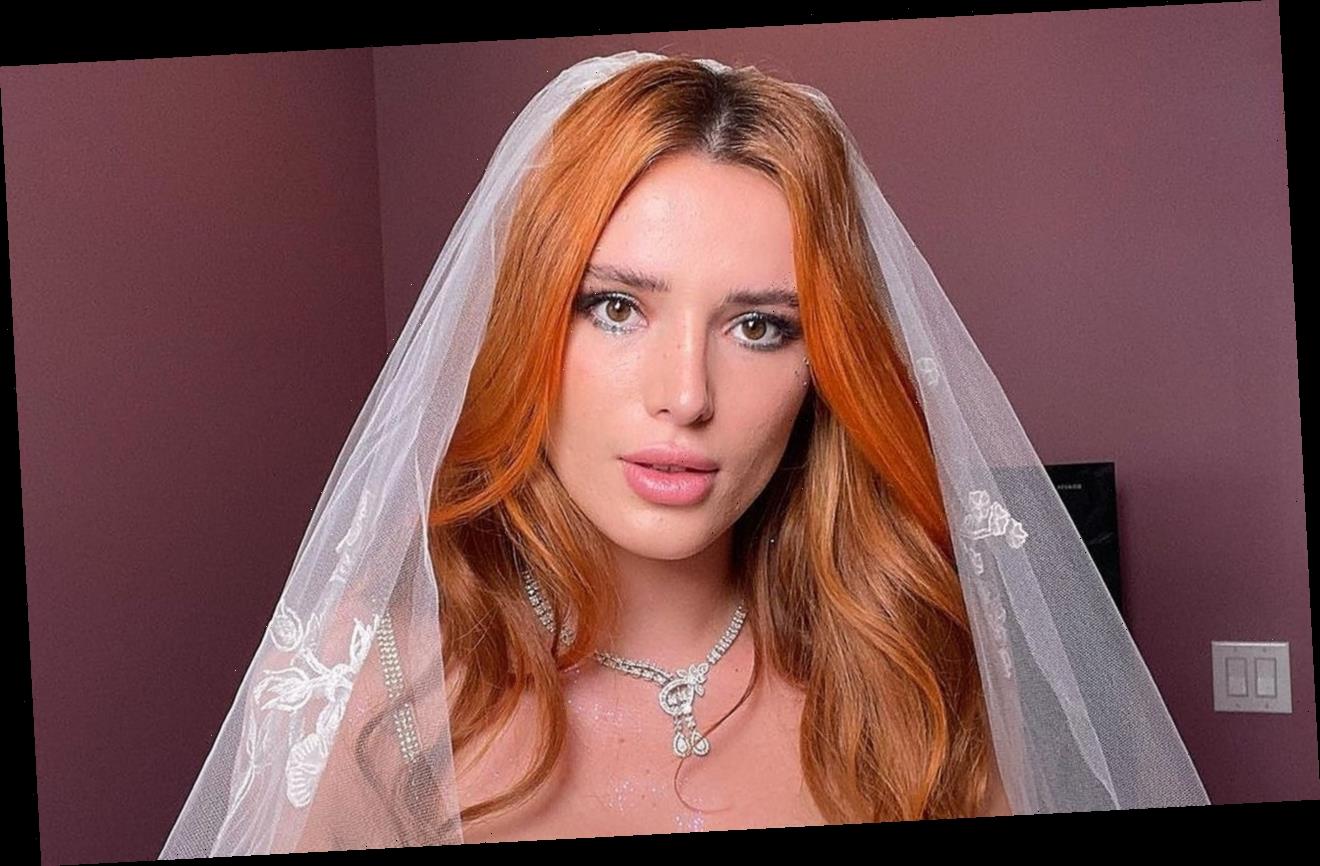