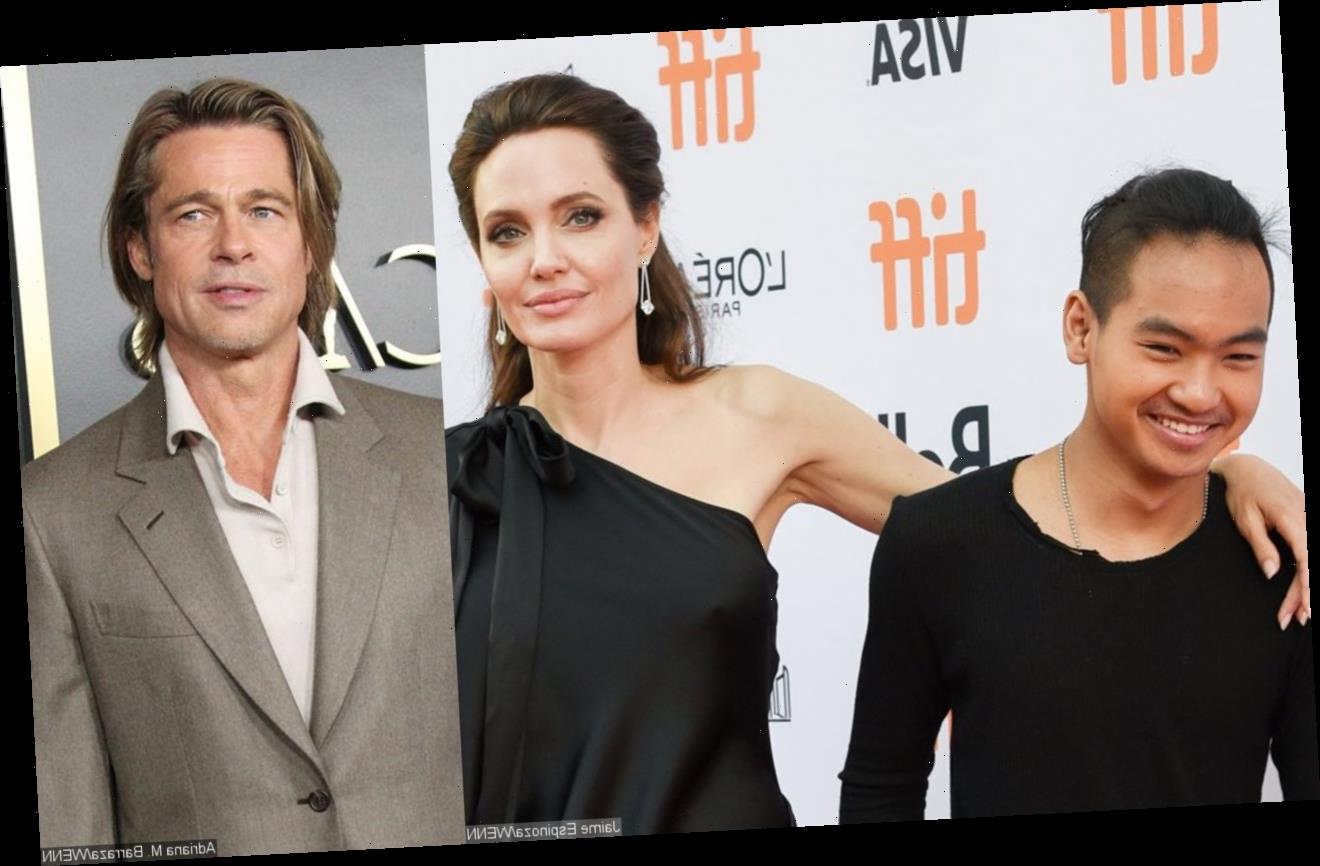 The 19-year-old college student has reportedly given testimony on his father amid the ongoing custody dispute with her mother and it ‘wasn’t very flattering toward’ the actor.

AceShowbiz –Angelina Jolie‘s son Maddox might not want to have anything to do with Brad Pitt anymore. Having testified against his father amid the ongoing custody dispute between his parents, the 19-year-old college student was reported to be hoping that he could legally take his mother’s last name.

“Maddox has already given testimony as [an] adult in the ongoing custody dispute and it wasn’t very flattering toward Brad,” a source spilled to Us Weekly. “He doesn’t use Pitt as his last name on documents that aren’t legal and instead uses Jolie. Maddox wants to legally change his last name to Jolie, which Angelina has said she doesn’t support.”

Maddox’s testimony came after his mother, Angelina, filed new court documents on Friday, March 12 in which she accused Brad of domestic violence. The legal documents state that the “Salt” actress and the pair’s children, Maddox, Pax, Zahara, Shiloh, and twins Knox and Vivienne, are willing to offer “proof and authority in support” of her claims against her estranged husband.

Angelina’s new filings were said to be her attempt to delay her divorce from Brad. “Over the past four-and-a-half years, there have been a number of claims made by Angelina that have been reviewed and not substantiated. The children have been used by Angelina to hurt Brad before and this is more of that behavior. This leaking of documents by her fourth or fifth set of lawyers has been done to hurt Brad,” a source told the outlet.

In November 2016, the “Once Upon a Time in Hollywood” actor was investigated by the Los Angeles County Department of Children and Family Services after he was alleged to have abused Maddox while on the family’s private plane. He has since been cleared of the allegations.

“The Los Angeles Department of Children and Family Services cleared him of any child abuse allegations almost immediately,” an insider told the outlet. “The case remained open out of an abundance of caution because the department took the matter seriously, and in the almost two years of monitored visitation, there was not one instance that caused any alarm bells to go off.”

Brad and Angeline were together for a decade before tying the knot in 2014. She filed for divorce from him in September 2016.