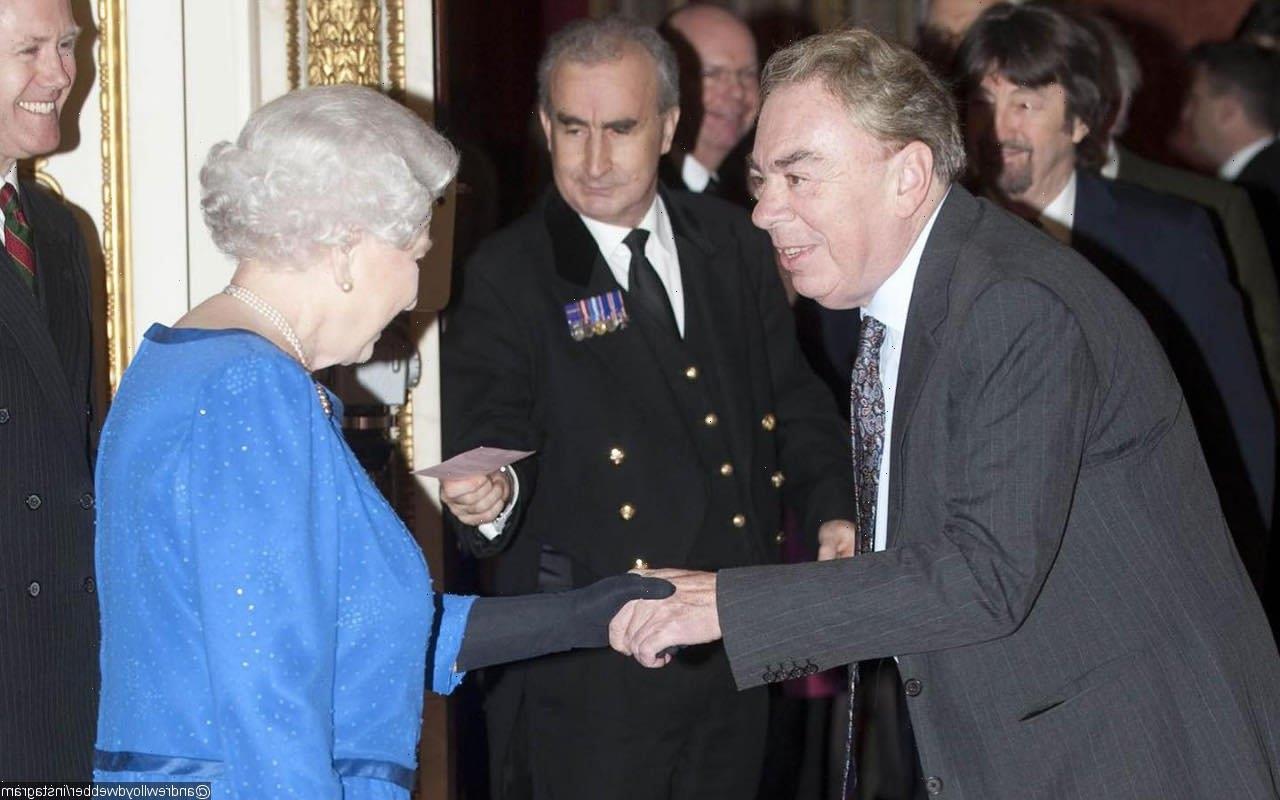 The 74-year-old ‘Phantom of the Opera’ composer also shares his own ‘special’ relationship with the late Her Majesty, which included writing the song ‘Sing’ for a Jubilee celebration.

AceShowbiz –Andrew Lloyd Webber praises Queen Elizabeth. The 74-year-old “Phantom of the Opera” composer thinks the late Her Majesty has been a “source of stability” throughout her reign.

Andrew has paid a glowing tribute to the late monarch, who was buried in Windsor on Monday evening, September 19. He said, “It’s a day that’s almost impossible to put to words really, it’s overwhelming. I think she’s been a source of stability in the world at a time when the world has been, let’s face it, pretty unstable. So, she’s just been this constant.”

“What the queen has done in the last 70 years has been absolutely remarkable and I think her love, particularly of the Commonwealth, and her belief in that is something that I know she would very much hope continues because she had a love of people from absolutely every background, every race, creed, color, whatever. She just loved people,” Andrew added.

Andrew also opened up about his own “special” relationship with the queen, which included writing the song “Sing” for a Jubilee celebration. Speaking to Entertainment Tonight, he recalled, “We put together a choir of racing people – not the best choir I’ve ever had but we put that together and she came down to the house and we sang it for her.”

The impresario is also keen to reflect on his own memories of the monarch. He said, “Today is really to think about what this extraordinary woman achieved in her reign and what she really meant to so many people. I was in New York last week and I couldn’t believe how many people came up to me on the street and were visibly moved, and I think that in itself shows what she meant really, not just to Britain but to the whole world.”