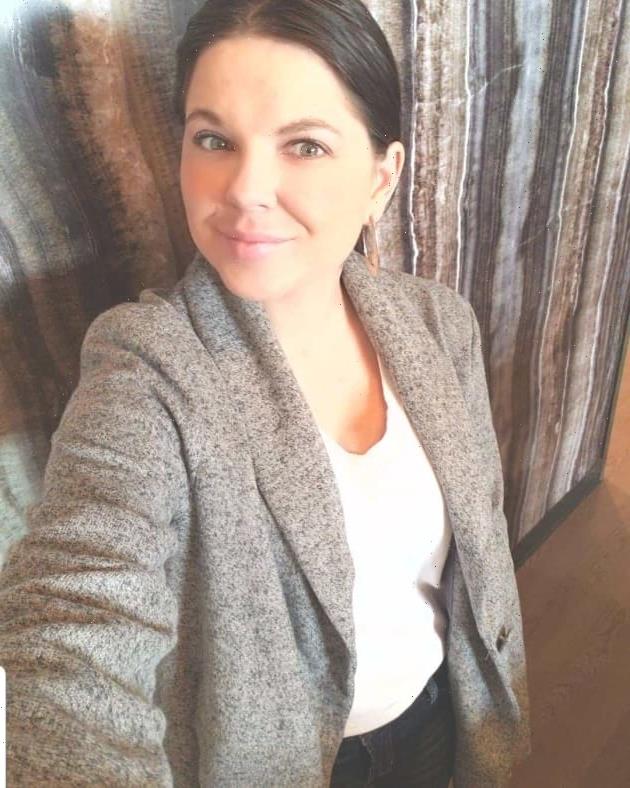 And you know what? We totally get it.

For years, her family (her mother is Jim Bob Duggar’s sister, making him her uncle and all of those 19 kids her cousins) has looked down on her for being too outspoken, for not following their specific religious beliefs, for being too “worldly.”

Jim Bob has always been so worried about her wild and crazy ways that he’s never allowed his kids to be alone with her, and apparently he’s still keeping that rule, even with his adult children.

But while Amy has been made out to be “the bad Duggar” for all these years, the family hid the fact that Josh, their precious firstborn, had molested five young girls, including four of his own little sisters.

And now, of course, we know that he also has a taste for child pornography.

It all makes wearing pants and dating without the specific intention of getting married as soon as possible look like not such a big deal, right?

Amy has always been a bit critical of Jim Bob and his branch of the family tree, but after Josh’s arrest earlier this year, she really let loose with her feelings.

She’s called her family toxic, she’s said several times that she hopes Josh goes to prison, she’s said that she wishes she could rescue his wife and children from him.

Last week when the trial began, she even shared a prayer on Instagram that “the judge will give the ultimate sentence.”

But on Friday night, Amy was having trouble sleeping, and she went on Instagram Live to share some of her thoughts and feelings.

In the beginning, she thanked everyone for reaching out during what is “a very low, low, low, low time in our lives,” and she assured her followers that she’s “never gonna stop” doing this.

It seems like she wanted to publicly support Jill Duggar because of the very public rift between her and her parents and siblings, though some people have speculated that she gave Jill a shoutout here because Jill may be preparing to testify against Josh.

“They probably hate it,” she said of her gross family members. “They’re probably like, ‘Why won’t she stop talking?’ But I’m not gonna. Oh, they hate it. I know they hate it so much. But that’s OK.”

“Because God gave me a platform and somehow he knew that I was going to have this platform and that my voice at some point in my life was going to be loud,” she continued. “And that maybe I could make a difference or at least get the word out there.”

“I’m no one special, OK?” she clarified. “But he’s using me to at least shine a light on this mess, evil, sickening and disgusting, just not of God, horrific …”

It seemed like she couldn’t find the proper words to describe what Josh had been doing, which is fair, so she settled on “that absolute filth garbage trash.”

“I will not condone anyone to hurt a child ever,” Amy stressed. “Not in a million years.”

She sounded a little surprised still that she was being this open, but she said she was thankful that she’s “not meek and mild.”

After saying this, she started laughing and said that she and her husband could never be in the IBLP — the Institute in Basic Life Principles, the organization the Duggars belong to that provide the specific details of their Christian fundamentalist lifestyle.

The IBLP is where they got all the homeschooling materials for their children, where they learned how to deal with Josh after they learned he’d been molesting girls, their guidelines for courting and how marriages work, everything.

Amy joked that they would tell her husband “Now control your wife,” and that “he’d be like, ‘Have you met my wife? There’s no freaking way you could control her.'”

It’s really very interesting that she said that, because many people have been saying for years that the Duggars are in a cult while their supporters have been claiming that they’re just very religious and conservative.

But if you do a bit more digging, not just into Christian fundamentalism but specifically into the IBLP, it definitely has plenty of cult-like features.

And for someone who’s actually in the family to acknowledge that feels like a very, very big deal.

Do you think Jim Bob or anyone else will acknowledge what Amy’s said here?