Breaking News
AJ Pritchard: Strictly star wades into I’m A Celebrity ‘tension’ with Shane Richie
So which books will have Santa hooked this Christmas?
Dwayne Johnson Roasts His Infamous ’90s Look After It Becomes A ‘Float’ For Macy’s Parade
11 New Books We Recommend This Week
Skip to content

Karim Zeroual, 26, has revealed how proud he is of his former Strictly Come Dancing partner Amy Dowden, 30, for raising awareness about her experience with Crohn’s disease in BBC documentary Strictly Amy: Crohn’s And Me. The actor, who reached the final of the dance competition last year alongside the pro, explained that although he found the film “really hard to watch”, he called her and praised her for making the programme.

While speaking exclusively to Express.co.uk about taking part in Naked Smoothies’ Be More Naked Campaign and the Bold O’Clock challenge, Karim said: “It’s so hard to watch for anyone, but for me specifically it was really hard to watch.

“She’s a good friend and colleague of mine, so it was tough to watch, but obviously I do have a bit of an inside scoop with that coming from working with Amy and having to support her through her Crohn’s and colitis and stuff.

“But it’s just so nice that she’s done that documentary, I’m so, so proud of her.”

The television presenter continued: “I actually called her straight away before it went out and said, ‘I’m so proud of you for doing this’. 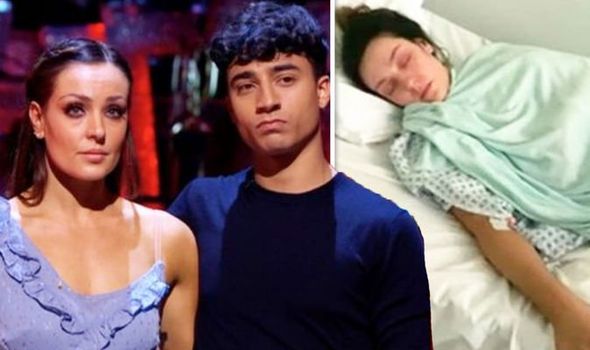 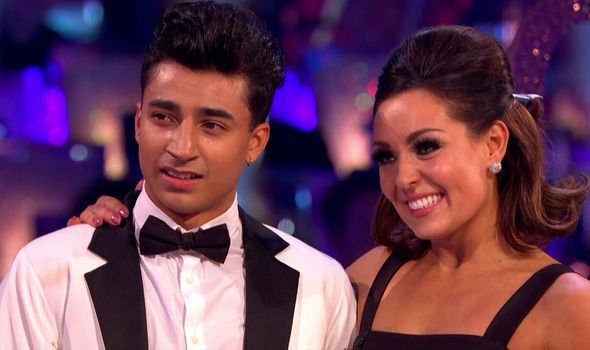 Karim went on to reveal that a young fan approached him recently to tell him how much Amy’s documentary meant to her.

He added: “Since then I got noticed by a few fans and this young girl came up to me and I need to tell Amy because I haven’t told her yet and she told me she has Crohn’s and because of Amy she’s pushing on to what she wants to do and what she loves.

“I know for a fact that’s why Amy made that documentary to give people that inspiration and it’s worked because someone came to me the other day and said that exact thing.” 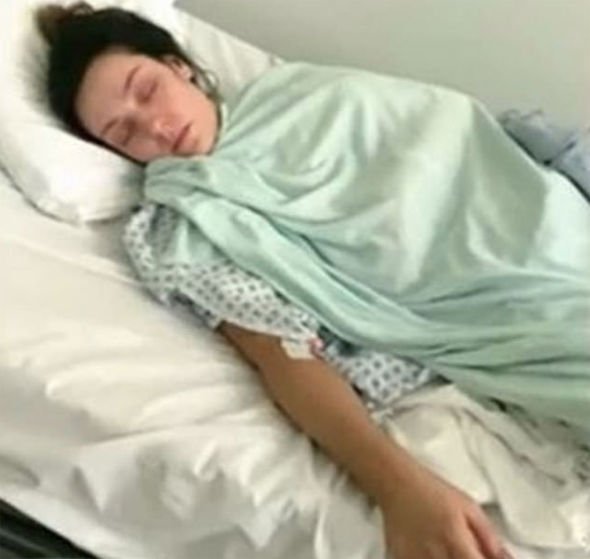 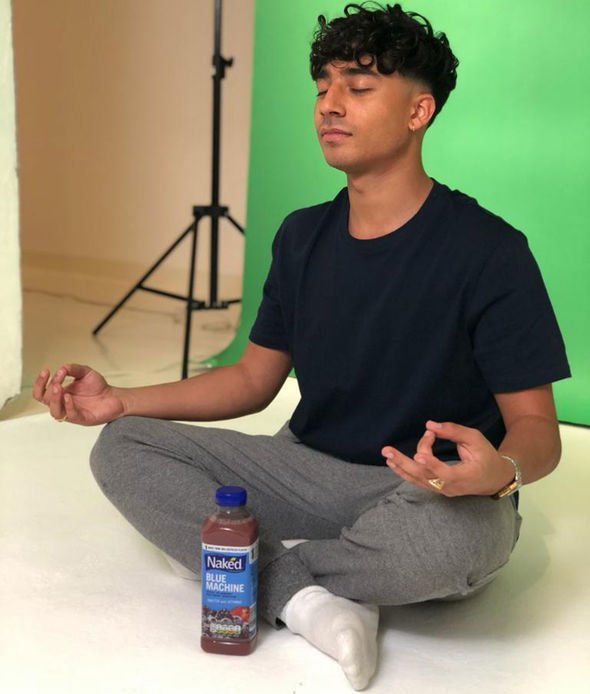 Crohn’s is a long-term condition, which causes inflammation of the lining of the digestive system.

Amy filmed her hospitalisation with the illness earlier this year, which took place towards the beginning of the UK coronavirus lockdown and came just months before the new Strictly series started.

She said in the documentary: “Strictly has been more than a dance show to me, it got me through the darkest times of my illness.

“For me it was a big inspiration to keep me dancing.

“Dancing has pulled me through my Crohn’s but it’s a battle. I live in fear that what I love the most could be taken away.

“And I’ve been more ill this year than I have been in a long time.”

Karim also opened up about the importance of prioritising me-time during the week as part of Naked Smoothies’ Be More Naked Campaign.

He divulged: “I’m launching a challenge with Naked Juice, all part of their new campaign Be More Naked, and it’s called the Bold O’Clock challenge.

“So you can keep up to date with it on my Instagram, which is Karim Zeroual, and the meaning and moral behind it is dedicating and prioritising me-time in your day and in your week.

“I think we can all relate to scheduling in work, friends, family and loved ones, but how often do we schedule in a little bit of time each day for us?

“And downtime meaning organically, genuinely, giving yourself a bit of freedom in your mind, so that’s what the message behind it is.”

The star added: “I’m very humble and grateful to be as busy as I am, I often just give myself a little five minute break here and there.

“But after getting involved with this campaign with Naked, it’s been even better because I’m actually performing better at any job that I might be on because of the downtime that it’s enhanced me to do, which is great.”