Strictly Come Dancing star Amy Dowden, 31, has opened up about her battle with Crohn’s disease, a condition which causes inflammation of the lining of the digestive system, in a new BBC documentary, Strictly Amy: Crohn’s And Me. Despite living with the disease since she was a child, the brave dancer worries that it will eventually end her career she’s worked so hard for.

The Welsh performer first appeared on Strictly in 2017 and her debut with partner comedian Brian Conley, earned her a worthy spot in the hearts of BBC viewers.

She returned in 2018 alongside Danny John-Jules, but the pair were eliminated in week 8 after losing a dance off to Graeme Swann and Oti Mabuse.

In 2019 she made it to the final with CBBC presenter Karim Zeroual, and for this year’s socially distanced series which kicked off last week, she will put JJ Chalmers through his paces.

And making a splash on TV seemed just what she needed, as she revealed Strictly got her “through the darkest times” when she was extremely unwell with Crohn’s. 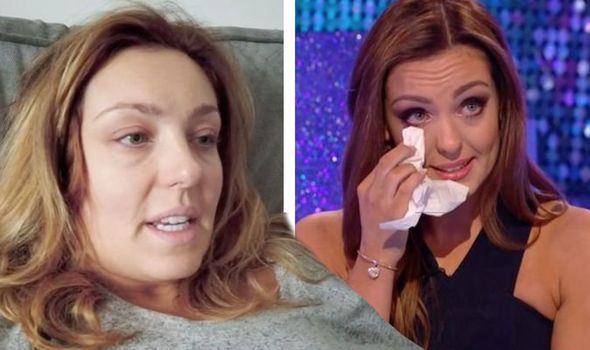 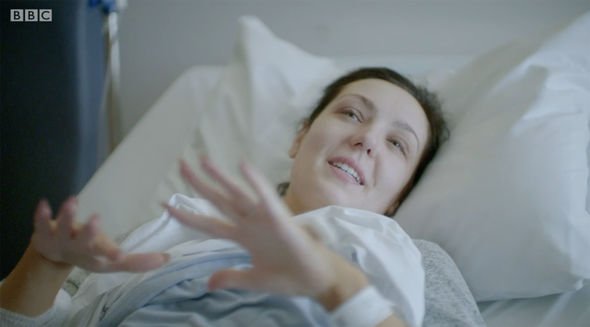 “Strictly has been more than a dance show to me, it got me through the darkest times of my illness,” she says in the doc.

“For me it was a big inspiration to keep me dancing.”

She explains the job has “pulled her through” her battle with the condition of which there is currently no cure, but she constantly lives in fear.

“I live in fear that what I love the most could be taken away,” she says.

“And I’ve been more ill this year than I have been in a long time.” 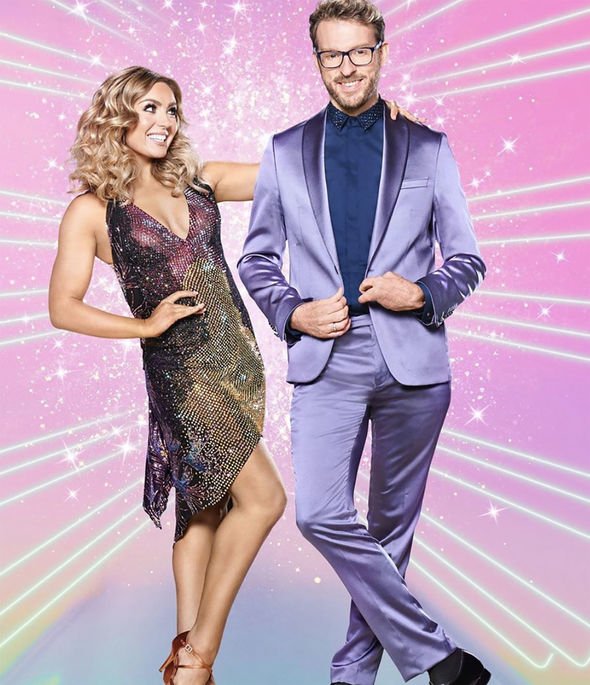 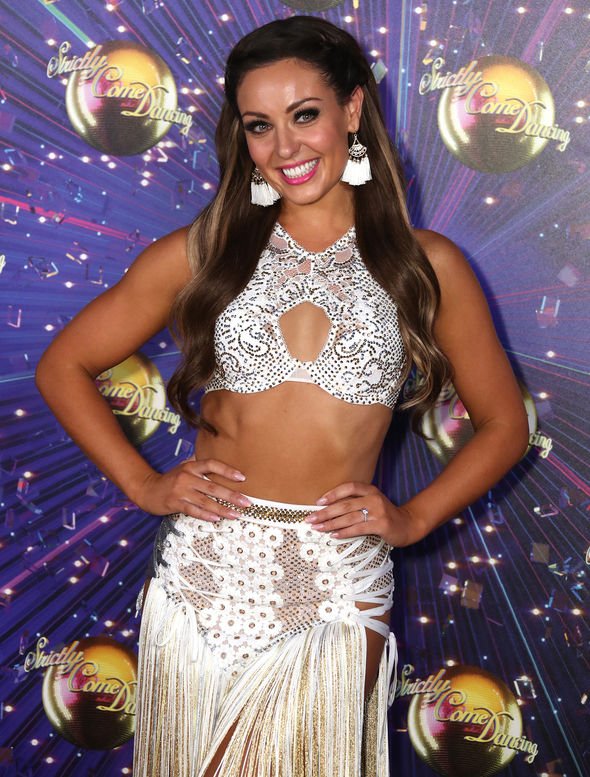 Earlier this year, Amy broke the news to her fans that she had spent some time in hospital at the beginning of the coronavirus outbreak.

A flare up of Crohn’s brought on by stress, left her hospitalised at the beginning of the year.

She told Hello! magazine at the time: “I did end up going into hospital for a couple of nights with a flare up.

“That was awful because nobody could come and see me, obviously.

“It’s OK, there’s a lot worse happening to people, but I needed medication.”

Elsewhere in the candid documentary, the brave dancer admits the public could “never imagine” her going through the distressing symptoms after watching her waltz across the dance floor dressed head to toe in make-up, fake tan, glitz and glamour.

“It’s a different world. I don’t think they could ever imagine this could be me the next day,” she says of her sickness, after film footage captured her in hospital due to vomiting and passing out following the most recent Strictly tour.

She heartbreakingly admitted she’d been admitted to a medical facility “more than 100 times” over the course of the illness.

“Dance has definitely been my saviour. It’s got me through my lowest points. That’s what’s saved me and kept me going. And finally my childhood dreams became true.

She continues: “I often stand there just before I dance and think: “Look how far I’ve come.” You can tell I’m always in my element. In fact people say, ‘Why do you smile so much?’ Because I love it.”

Strictly Amy: Crohn’s and Me is available to watch on BBC iPlayer now.