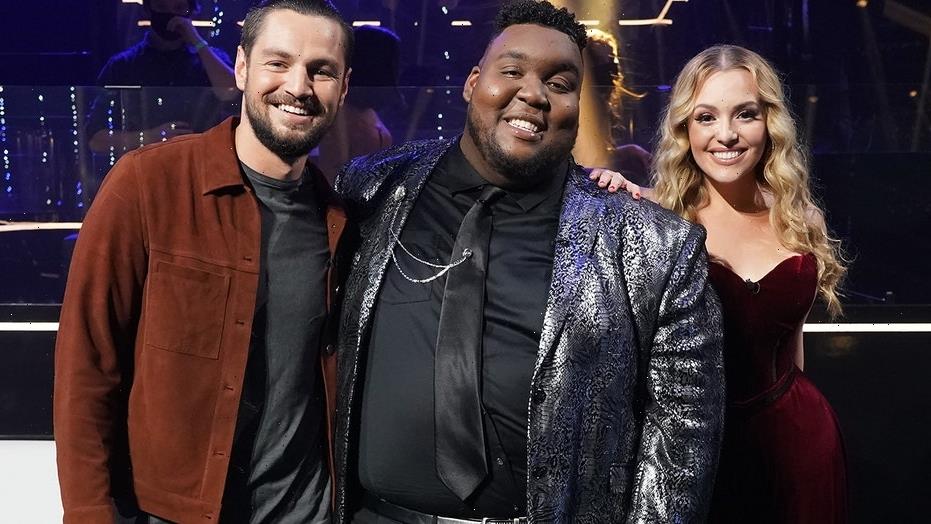 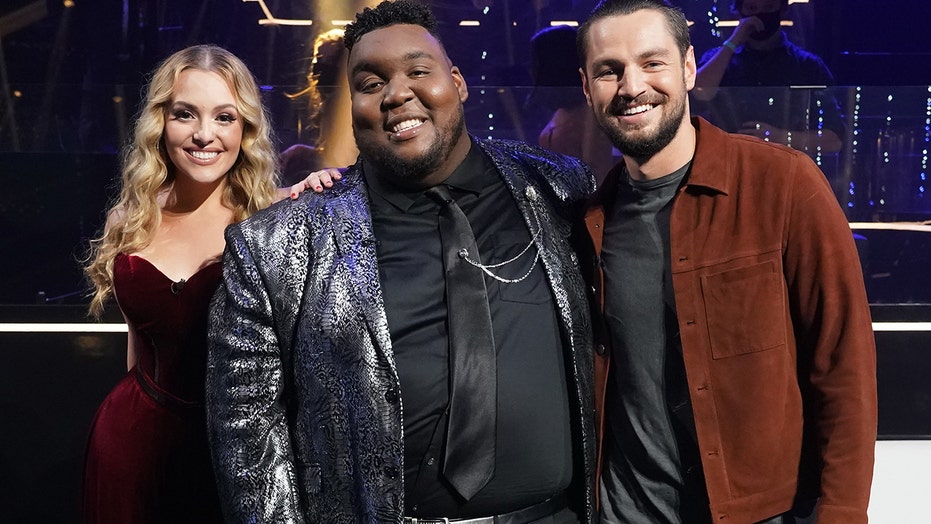 “American Idol” crowned its Season 19 winner on Sunday, bringing an end to a year of impressive talent, behind-the-scenes shakeups and conditions marred by the coronavirus.

The two-hour finale was the last chance for viewers in the U.S. to make their voices heard and vote for their favorite contestant among the immensely talented top 3 performers of the competition, Chayce Beckham, Willie Spence and Grace Kinstler.

After two more rounds of performances, it came time for America to say goodbye to the third-place finisher, Kinstler. While all the judges noted that there were no wrong answers among the remaining finalists, Lionel Richie seemed particularly taken aback by Kinstler not making it into the top 2. 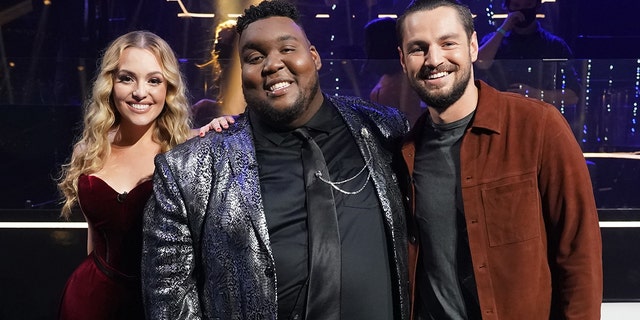 ‘American Idol’ concluded by announcing a winner among its top 3 in a two-hour finale.
(ABC/Eric McCandless)

With the penultimate performance behind them, the final two were joined by a rotating roster of celebrity guests as well as performances from their judges, Richie, Katy Perry and Luke Bryan. Finally, it was time to announce the final tally of votes, which ultimately saw country singer Chayce Beckham crowned the Season 19 winner of “American Idol.”

As Yahoo Entertainment notes, the big moment put a bookend on Beckham’s long journey from battling alcoholism to getting the top prize on the “Idol” stage.

“When you’re sober for the first time, performing for a long time, going in, I was a broken person. I came out the other side just a little bit more healed,” Beckham told mentor Bobby Bones during the finale.

The country singer opened up a bit about his journey when he performed his autobiographical hit, “23,” on stage, which would go on to top Apple Music’s country chart. He went into more detail during his emotional home visit to Apple Valley, Calif., where he returned to the site of his “rock bottom” drunken car accident that convinced him to turn his life around and tackle his alcohol use. 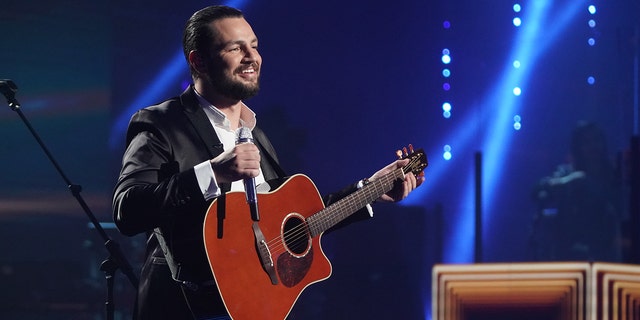 “I think before the crash, I was just a loose cannon, doing whatever I wanted to until I suffered the consequences,” he said (via Yahoo Entertainment). “That was the worst night of my life. Following that were some of the worst days of my life. … It was a self-realization moment. I needed to turn my life around.”