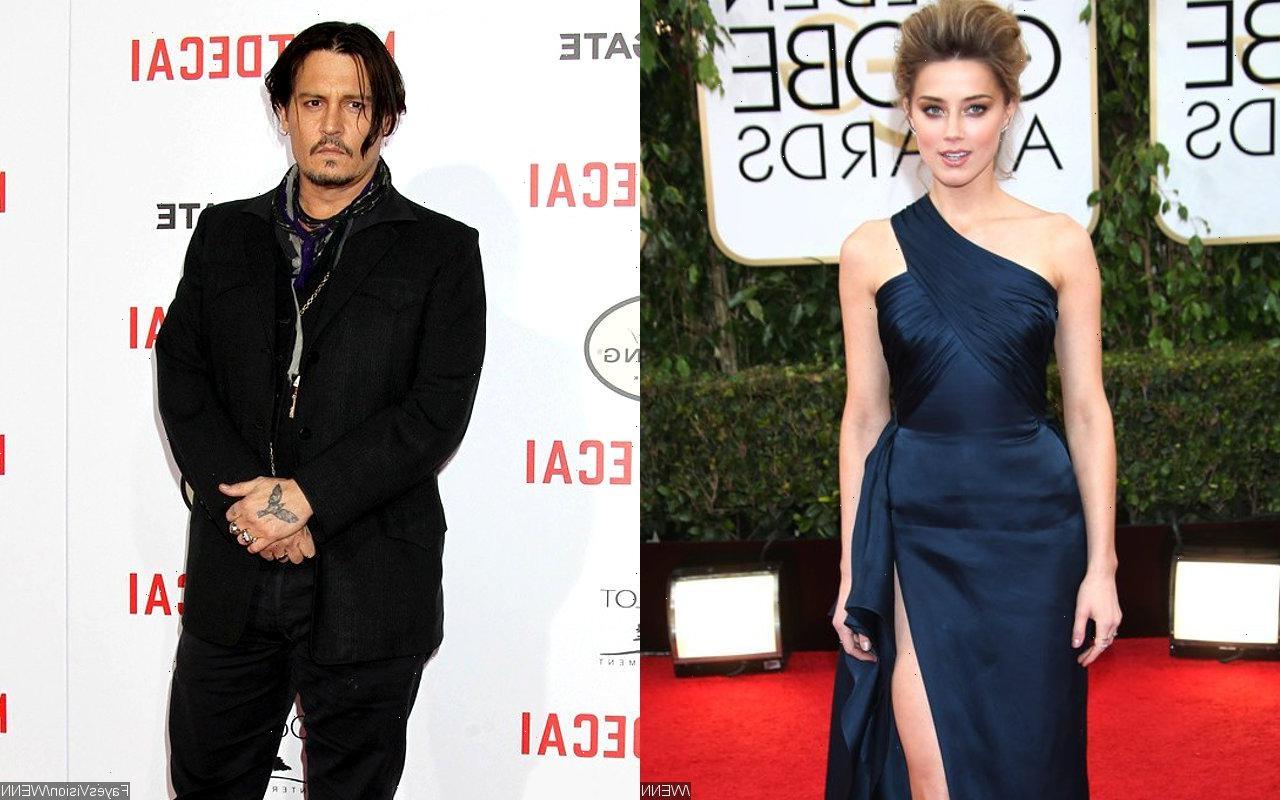 After the ‘Aquaman’ actress was found to have defamed her ex in an article claiming she was a victim of domestic abuse, one of the seven-person jury opens up about his six-week experience on the panel.

AceShowbiz –Amber Heard left the jury in her and Johnny Depp‘s defamation trial feeling “uncomfortable” and thinking she was crying “crocodile tears.” Days after the 36-year-old actress was found by a jury in Fairfax, Virginia to have defamed her ex-husband in an article in which she claimed she was a victim of domestic abuse and her ex-husband was awarded $15 million in compensatory and punitive damages, one of the men on the seven-person jury spoke out about his six weeks on the panel.

The man, who has remained anonymous, told ABC News, “A majority of the jury felt she was more the aggressor… A lot of Amber’s story didn’t add up. The crying, the facial expressions she had, the staring at the jury, all of us were very uncomfortable.”

“She would answer one question and she would be crying and two seconds later, she would turn ice cold,” the man added. “Some of us used the expression ‘crocodile tears.’ “

When it came to Johnny’s time on the stand, the juror said he had a much more “stable” emotional state. He added, “A lot of the jury felt what he was saying at the end of the day was more believable. He seemed a little more real in terms of how he was responding to questions.”

The juror, however, doesn’t feel Johnny was completely innocent. He said, “Ultimately what I think is truthful, was that they were both abusive to each other. I don’t think that makes either of them right or wrong. But to rise to the level of what she was claiming, there wasn’t enough or any evidence that really supported what she was saying.”

As for the pair’s respective legal teams, he thought the “Aquaman” actress’ side had “sharp elbows” because they were “abrupt and frequently interrupted,” but he “thought Depp’s team was sharp.”

Following the trial, Amber said she felt social media hadn’t offered a “fair” representation of her during the course of the trial, but the juror insisted it didn’t weigh on their decision making. He said, “Myself and at least two other jurors don’t use Twitter or Facebook. Others who had it made a point not to talk about it.”

The juror said they were given “no guidance on the amount of money both stars were awarded” so “each juror threw out a number they thought was fair.”