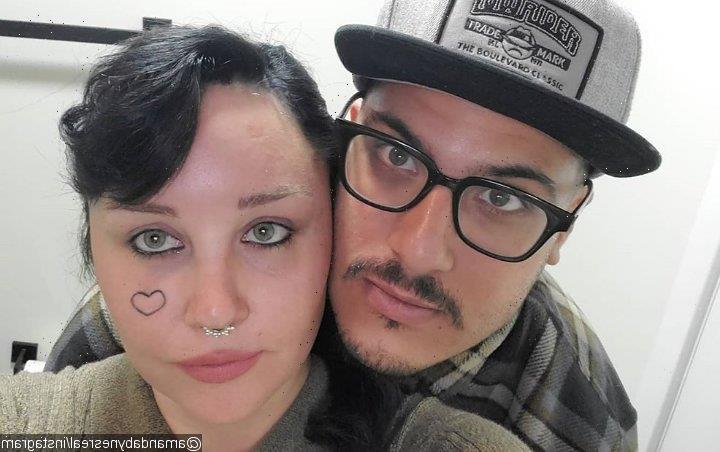 The ‘Big Fat Liar’ actress has reportedly lived under the same roof as former fiance after the couple give their romance another chance following a brief breakup.

AceShowbiz –Amanda Bynes is reportedly back on with Paul Michael again. After calling it quits with fiance Paul in July this year after two years of dating, the 36-year-old star is said to have moved in with him again just weeks later, even though they have no plans to marry.

“Amanda and Paul are dating after breaking up and calling off their engagement in the summer … and they’re even living together again at Amanda’s L.A. home! The breakup only lasted about two weeks. By early August they were back at it and dating again,” a source told TMZ.

The “Hairspray” actress was initially said to have only ended her engagement to Paul but the pair were still maintaining a relationship, only for E! news to confirm just days later that they had in fact ended things completely.

At the time, a source said, “They are still together as a couple, but they have put a pause on their engagement and wedding planning. They have gone through ups and downs together and personally and realised they might have moved quickly, but they love each other and are still committed to one another.”

The news comes just weeks after it was revealed that former Nickelodeon actress Amanda – who retired from showbusiness some years ago and was under a conservatorship arrangement governed by her parents for almost a decade until 2022 after suffering drug and mental health problems – went back to college in early October in the hope of becoming a manicurist and is already one-quarter of the way through her course.

The “She’s the Man” star previously admitted that, even though she has no desire to return to acting as such, it would be “fun” to reprise her role as Holly Tyler on the sitcom “What I Like About You“, which she starred on alongside Jennie Garth between 2002 and 2006.

She said, “I miss them and would love to work with them again. I don’t miss acting but I loved this show, so I’d be down to return to acting for this revival. It would be a great experience to continue the show.”