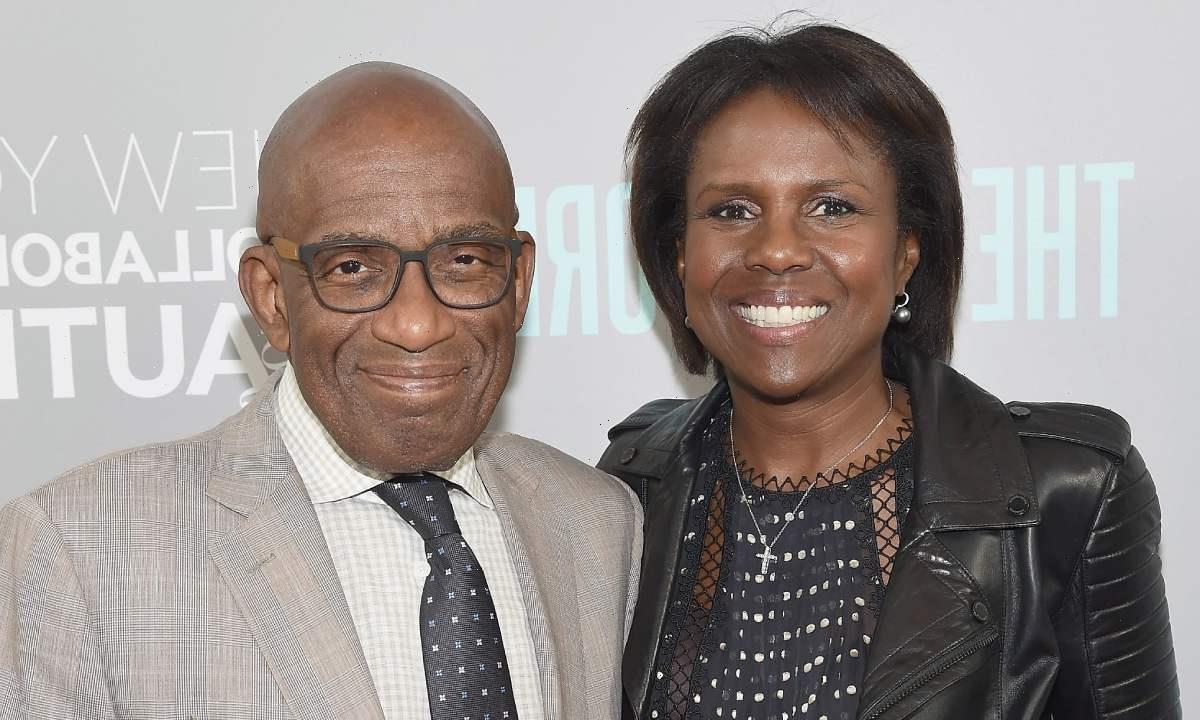 Al Roker loves nothing more than spending time with his family and enjoyed an idyllic few days with two of his children, Courtney and Nick, over the Memorial Day weekend.

The Today star often documents his life on social media and shared some lovely updates from their time together, including footage of Nick plunging into the lake during a family boat ride.

The star’s wife Deborah Roberts was absent from the outing and couldn’t help but comment her disappointment on not having taken part in the first lake plunge of the year with her son.

“Shucks. I missed the first dip with you Nick!!” she commented.

Al and Deborah are also parents to daughter Leila, who lives in Paris where she is currently working as a journalist, having graduated there last year.

The couple are set to become empty nesters at the end of the year as Nick is due to go to college in September.

The doting father recently opened up about the upcoming milestone – which is bound to be bittersweet – while chatting to former President Barack Obama in a recent episode of Today.

The beloved weatherman had gone to Washington DC back in April to interview Barack, an as the pair took a walk together, he asked the former POTUS how he should prepare.

He asked him: “Our son Nick is getting ready to go to college, he’s about to leave. You’ve been through it, do you have any tips for us as far as empty nesting?” 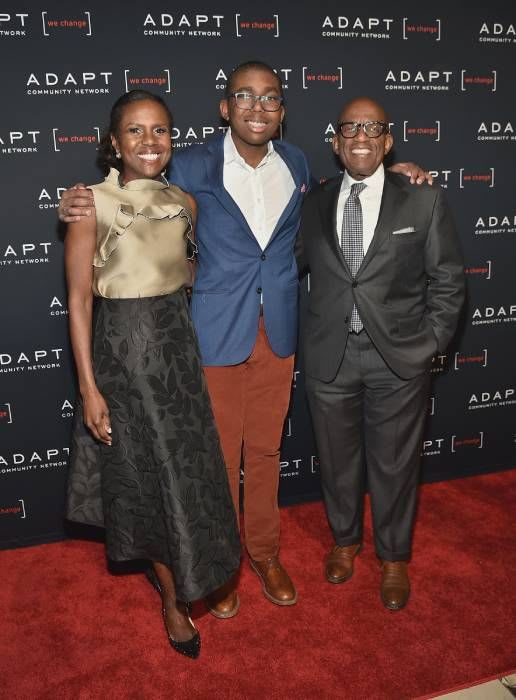 He received a frank response in return: “First tip is, you are going to weep copiously when you drop Nick off at college, but you can’t let him see you cry, so you drop him off, and then you quickly leave, and then you cry in the car.”

The news anchor left with more advice than he could have asked for, with tip number two being: “Try to bribe them with nice trips… so that they show up,” the President joked, before getting more serious and relaying his wife Michelle Obama’s advice. 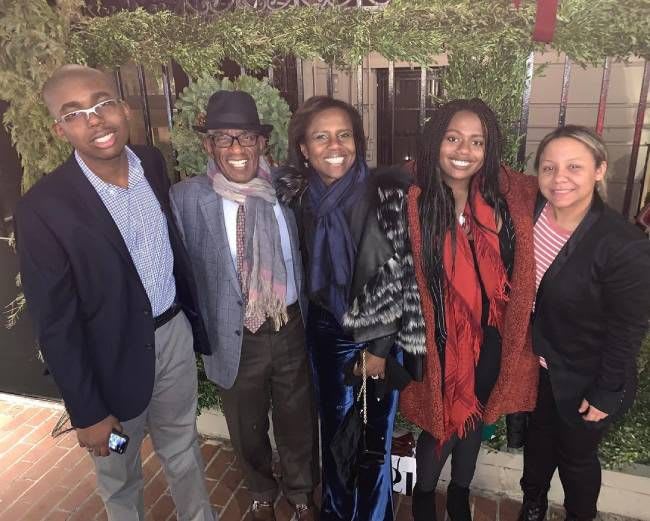 The Today star has a tight-knit family

“Our job as parents is to teach our kids not to need us. It hurts, but when you see them as accomplished, confident, kind, thoughtful, responsible people, you’ve done your job,” he said.