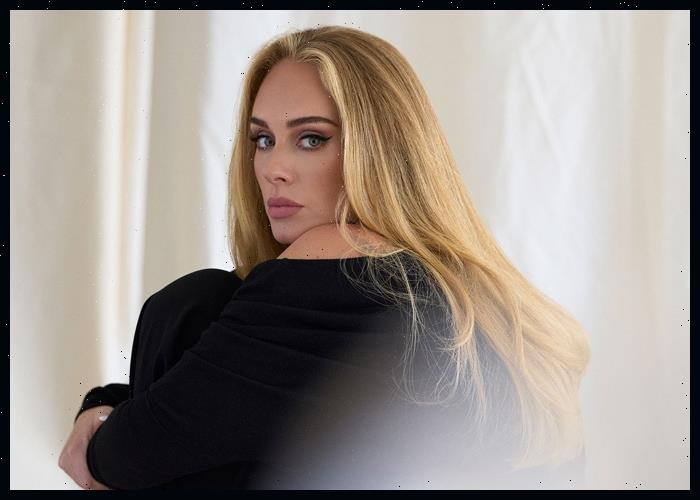 Adele, Mary J. Blige and Miranda Lambert are on TIME‘s 100 Most Influential People for 2022 list.

The list, now in its 19th year, recognizes the impact, innovation and achievement of the world’s most influential individuals. The three musicians have made it to the esteemed list of achievers under categories such as artists, innovators, icons and pioneers in the past year.

Adele, who has made the list for the third time, and Mary J. Blige appear in the icons portion of the list alongside recent album of the year Grammy award winner Jon Batiste.

Miranda Lambert is ranked along with Zendaya and Michelle Zauner in the innovators section.

“This is further proof that God dreams bigger than any of us ever do,” Lambert says of TIME‘s prestigious distinction. “I’m so honored to join this year’s class of TIME100 as this recognizes that our team, our band, our crew, fellow songwriters, producers and collaborators are being acknowledged for shaking things up and coloring outside the lines to bring even more people under our country music tent.”

The honorees will gather and celebrate their achievements at the TIME100 Gala on Thursday, June 9. Lambert and Blige are set to take the stage at the event for separate performances, which will air live on ABC.