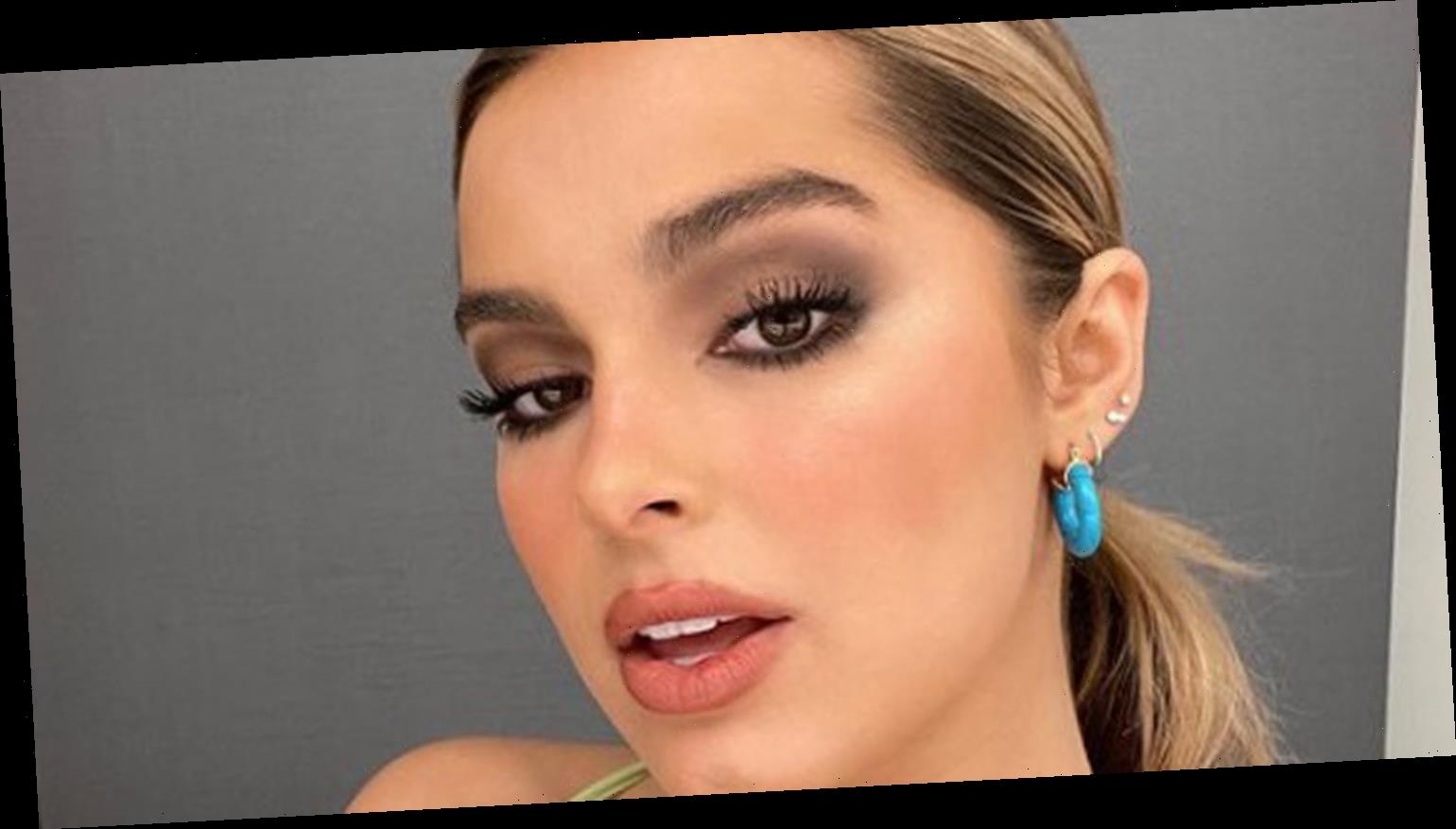 Addison Rae is dishing on who has influenced her when it comes to performing!

The 20-year-old released an energetic, high energy music video for her debut single “Obsessed,” and matched that energy for a performance on The Tonight Show.

In a new interview, Addison was asked, though she has a dance and cheer background, if she’s studied or looked at other entertainers’ stage presence.

“I mean, so many people. I think, you know, JLo has amazing stage presence, Beyonce, Britney [Spears].. I mean, there’s so many people that just captivate the audience with the performance and I think that’s the best part,” Addison told Audacy. “Being able to really, you know, put on a show.”

Addison then revealed her favorite part of the “Obsessed” music video.

“Probably the dance part. I really loved the dance part, it was so much fun,” she shared. “But also I guess changing into different looks too. I loved the outfits and being able to kind of play different characters in a way, but with all still being me. But kind of just different parts of me.”

“The wig was so much fun. That was my first wig, so that was fun,” Addison added.

If you missed it, it was recently revealed that Addison will be appearing on this hit TV show!