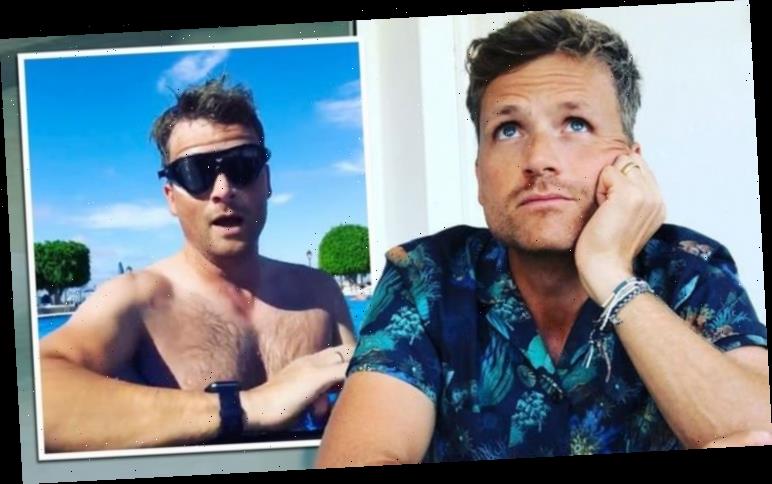 A Place in the Sun: Ben Hillman says couple are ‘pragmatic’

A Place In The Sun’s Ben Hillman was quizzed about a clip he posted on social media last year in a new interview. The presenter had to defend himself for enjoying the sunshine in Puerto del Carmen, where he was working, without his wife and children who were in the UK.

In the footage, which was posted in November 2020, Ben could be seen swimming laps in a hotel swimming pool during a break in filming.

He was in Lanzarote at the time to record new episodes of the Channel 4 property show.

Ben was asked what his wife Gabby thought of the sunny social media post by the host of The TV Carpenter podcast, Wayne Perrey.

The TV star, who regularly travels for work, said that it was his much-needed first break in six months. 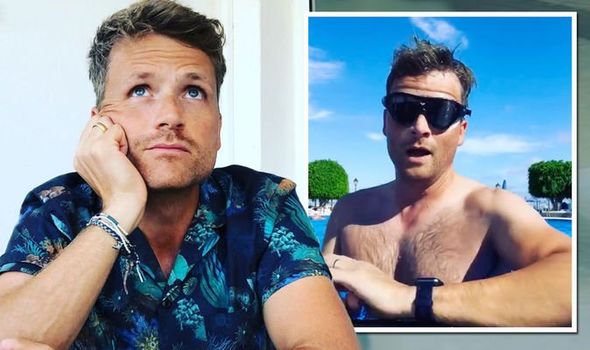 “Well look, you’ve got to remember I’d spent six months at home home-schooling so that was my first break,” Ben said.

“See the difference is, my wife works for the NHS and she has throughout the whole pandemic.

“She’s not front line in terms of A&E or Covid response or anything like that, but she has been working throughout.

“So she has had this outlet which is work, which takes her out of the house.”

“I’ve been locked up for six months, give me a break man,” he joked. 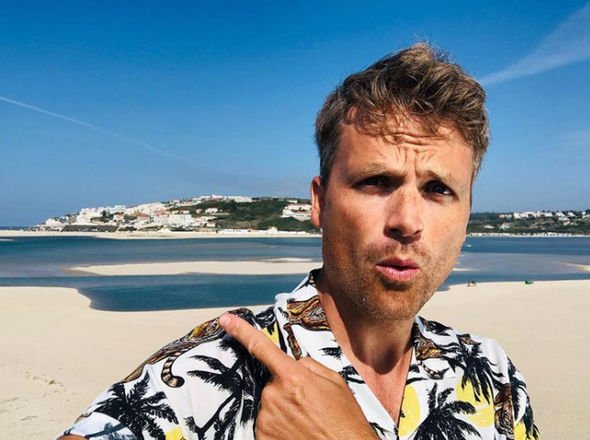 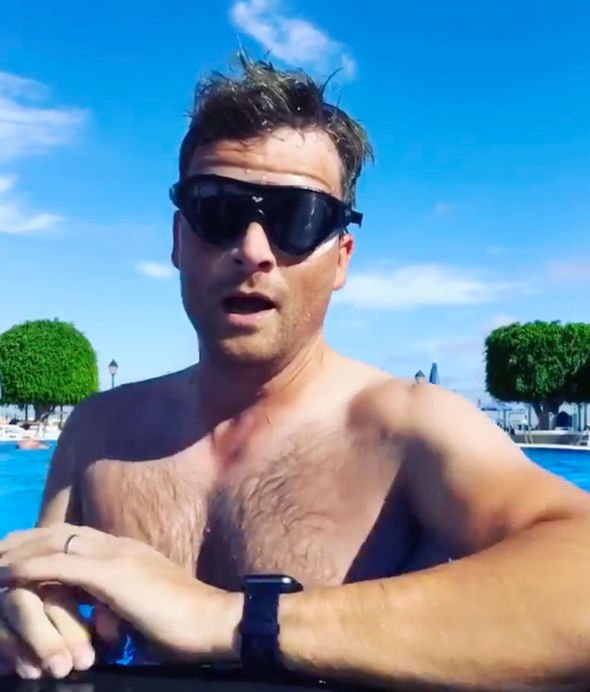 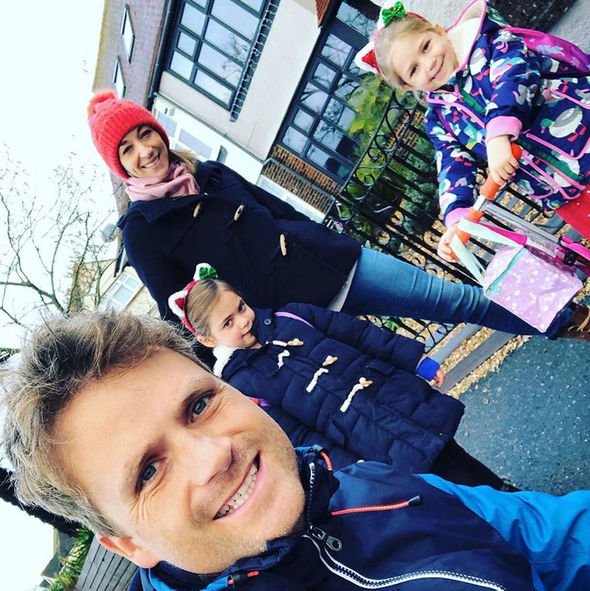 At the time, he said he was “so lucky” to be able to swim in the sunshine, which was in stark contrast to the winter weather back home.

He also revealed that he was in training for a triathlon.

“I’m so lucky to be able to go swimming at the moment, I’ve missed it so much.

“Completing my Sunday one miler, what a difference it makes when the weather is this good, feeling motivated to get outside and keep fit.

They are parents to two daughters Hope Blossom and Honour Willow.

The Channel 4 star has previously said that his family are his main priority and described himself as a “real home bod”.

He went on to say that leaving home to film the show after the first lockdown was difficult, after being together so much during the coronavirus pandemic.

He was in Portugal and Spain for a six week stint.

“To be intensely with them for all that time [through lockdown] and then all of a sudden not, that was quite tough.”