The story of Selena Quintanilla, the Queen of Tejano music, is one of promise cut short. Born in Texas with Mexican heritage, her dream was to become the first major Spanish-language artist to find long-term success in U.S. in the early 1990s. Unfortunately, she was killed just before she could launch her crossover career; she was just two weeks shy of her 24th birthday. Now, her story — as well as her family’s story — is the subject of Netflix’s newest big miniseries. As you watch it, use this guide to the Selena: The Series cast and characters to learn about the significant real-life characters portrayed in the nine-part series, as well as the actors who play them.

Those who only know Selena from the tragedy of her death (she was shot by her own fan club president) will learn a lot from the new show. The episodes start from the beginning of Selena’s music career, when she sang in her family’s band as a kid. Selena was the product of a tight-knit family, and those close relationships helped her rise in the industry. Selena: The Series chronicles that rise as well as the stories of those who helped her succeed.

Here’s a rundown of the major players for those who aren’t familiar with the Quintanilla family: 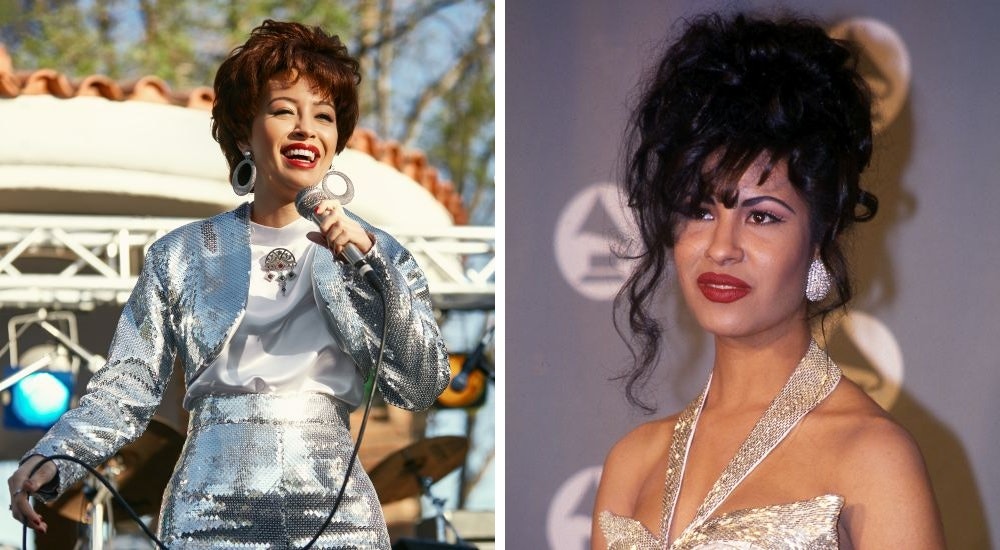 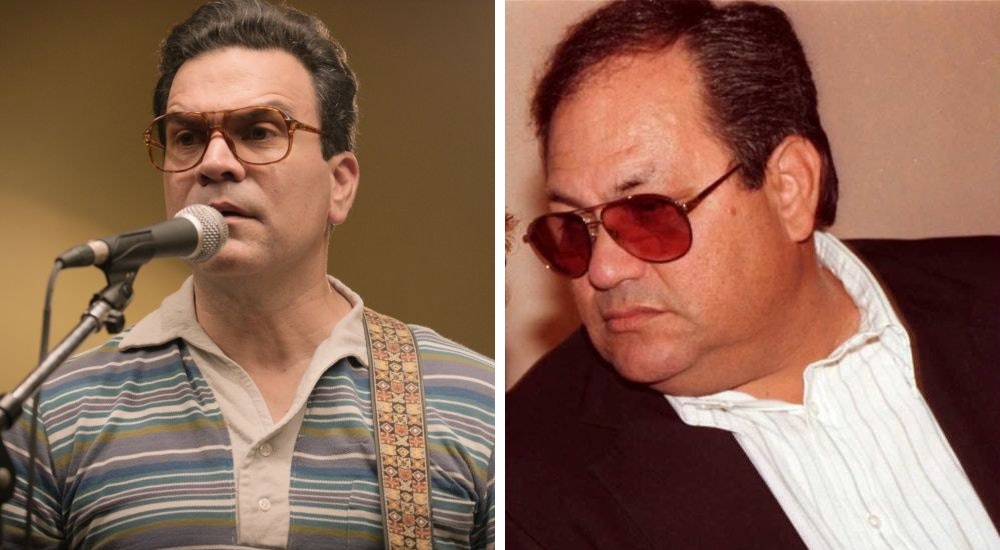 Selena’s career might not have taken off so early if her father hadn’t recognized her talent. An aspiring singer himself, Quintanilla dropped everything when he realized the musical prodigy he had on his hands and formed his family into her backup band.

Abraham is played by Ricardo Chavira (Desperate Housewives). The Texas-born actor has been starring on TV since the 1990s; his most recent role was also on Netflix as Dan Palmer in Santa Clarita Diet Season 1. 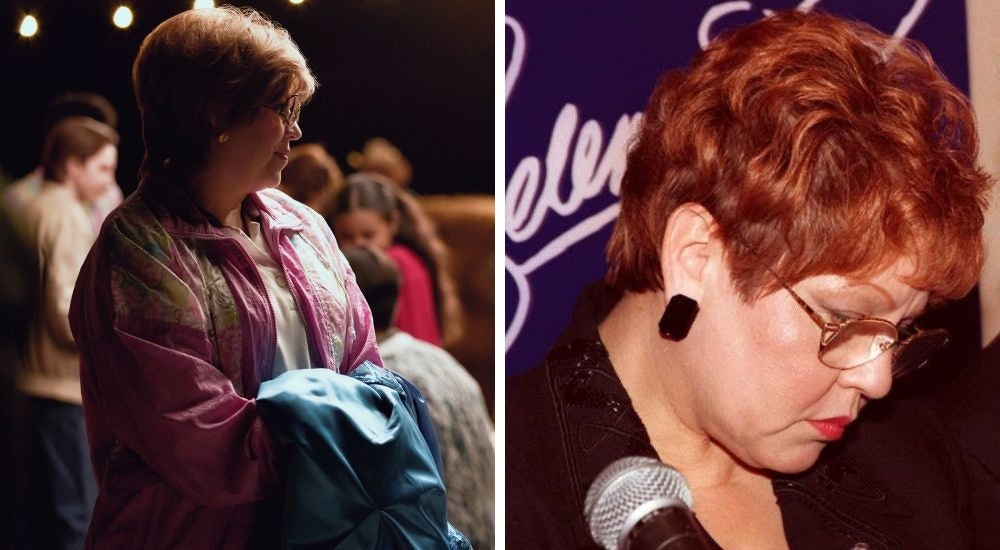 Selena’s father couldn’t have created the conditions to make his daughter a star without his wife, Marcella Quintanilla. Considered her daughter’s most significant influence and supporter, Marcella has dedicated herself to preserving her daughter’s legacy since Selena’s untimely death.

She’s played by Seidy Lopez, who ironically got her start in 1997’s movie Selena, in which she played Selena’s BFF Deborah opposite Jennifer Lopez’s Selena. 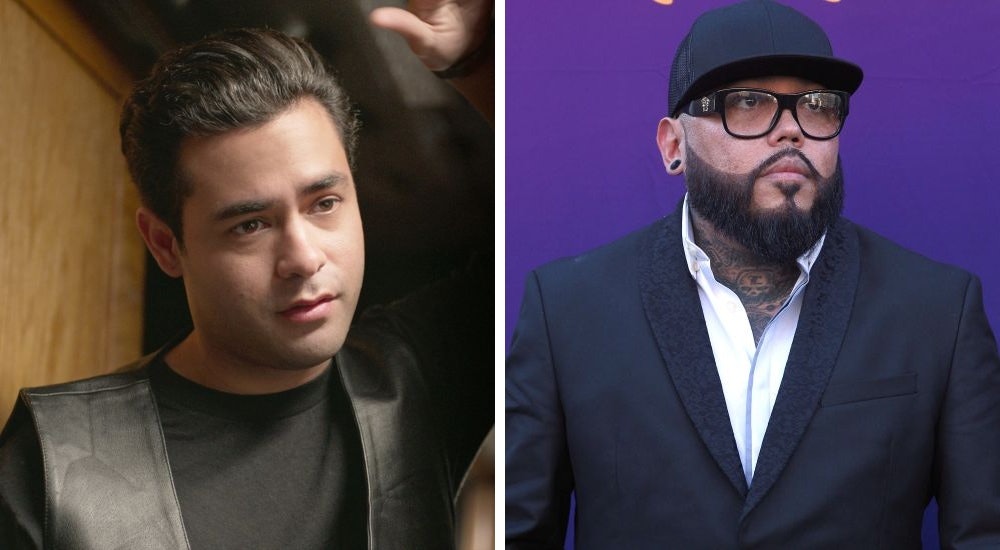 Selena’s older brother, A.B., began as the family’s guitarist. As the band took off, he switched into managing Selena y Los Dinos and acting as the principal songwriter, alongside his father, who managed Selena.

Like Selena, A.B. grows up on camera. He’s portrayed by Juan Martinez (Grey’s Anatomy) as a teen and by Gabriel Chavarria (The Purge) as an adult. 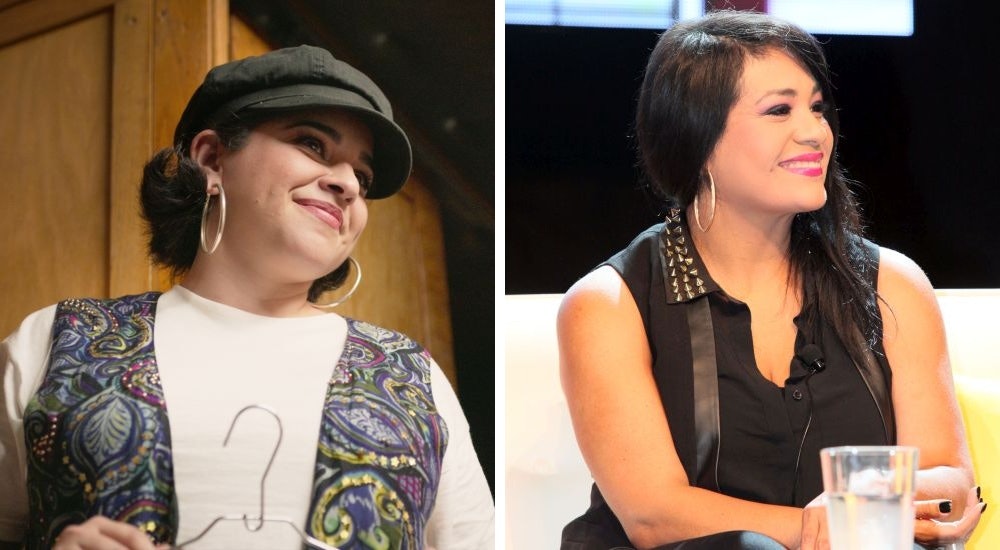 Selena’s older sister Suzette was also drafted into the band and put on drums, making her the one who kept Selena on the beat.

Like her siblings, Suzette appears as both a teen and as an adult. The former is played by newcomer Daniela Estrada and her later years by Noemí González (Paranormal Activity: The Marked Ones). 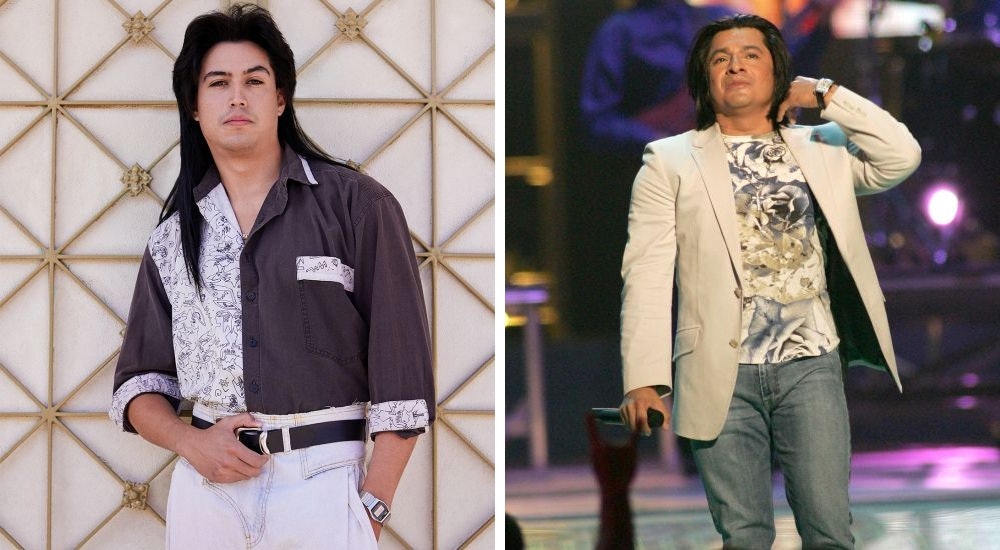 Pete Astudillo was Selena’s main backup vocalist, recruited from Los Bad Boys, and the band’s other songwriter. He penned both her biggest hit, "Bidi Bidi Bom Bom," and the tribute song "Como Te Extraño," released after her death.

Julio Macias, best known for Netflix’s On My Block, plays the longtime band member in the series. 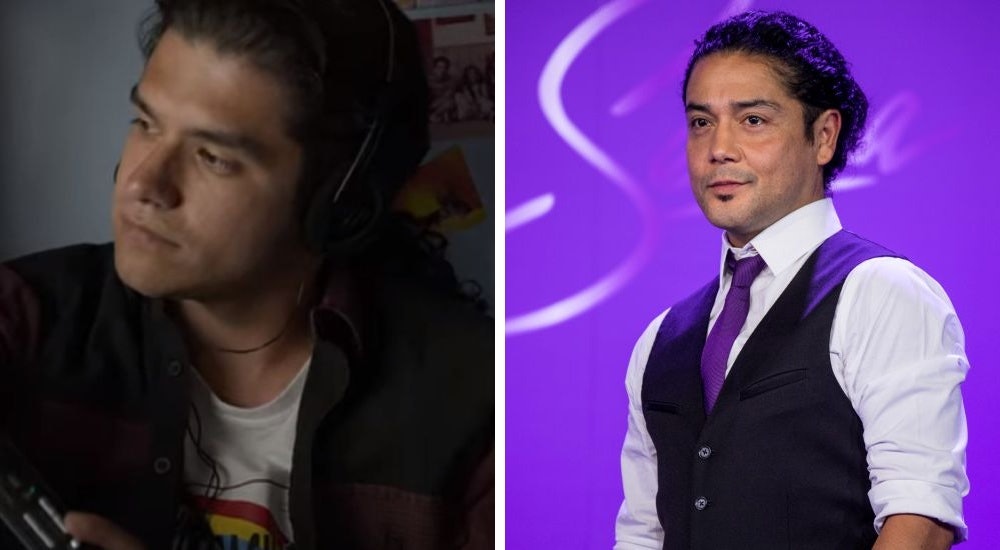 One of the essential people in Selena’s life, Chris Perez, started as the band’s new guitarist when A.B. made the move to producing. He wound up marrying Selena in a secret wedding after a whirlwind romance.

Selena: The Series is on Netflix now. 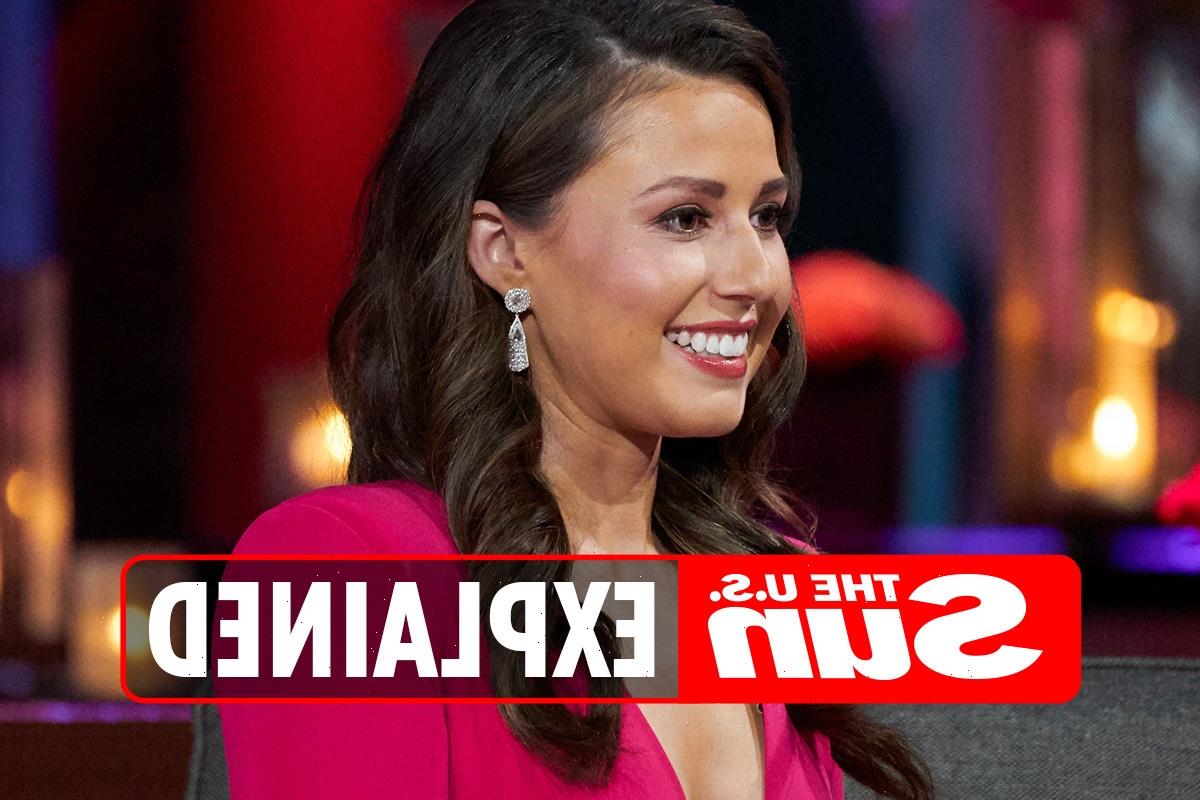