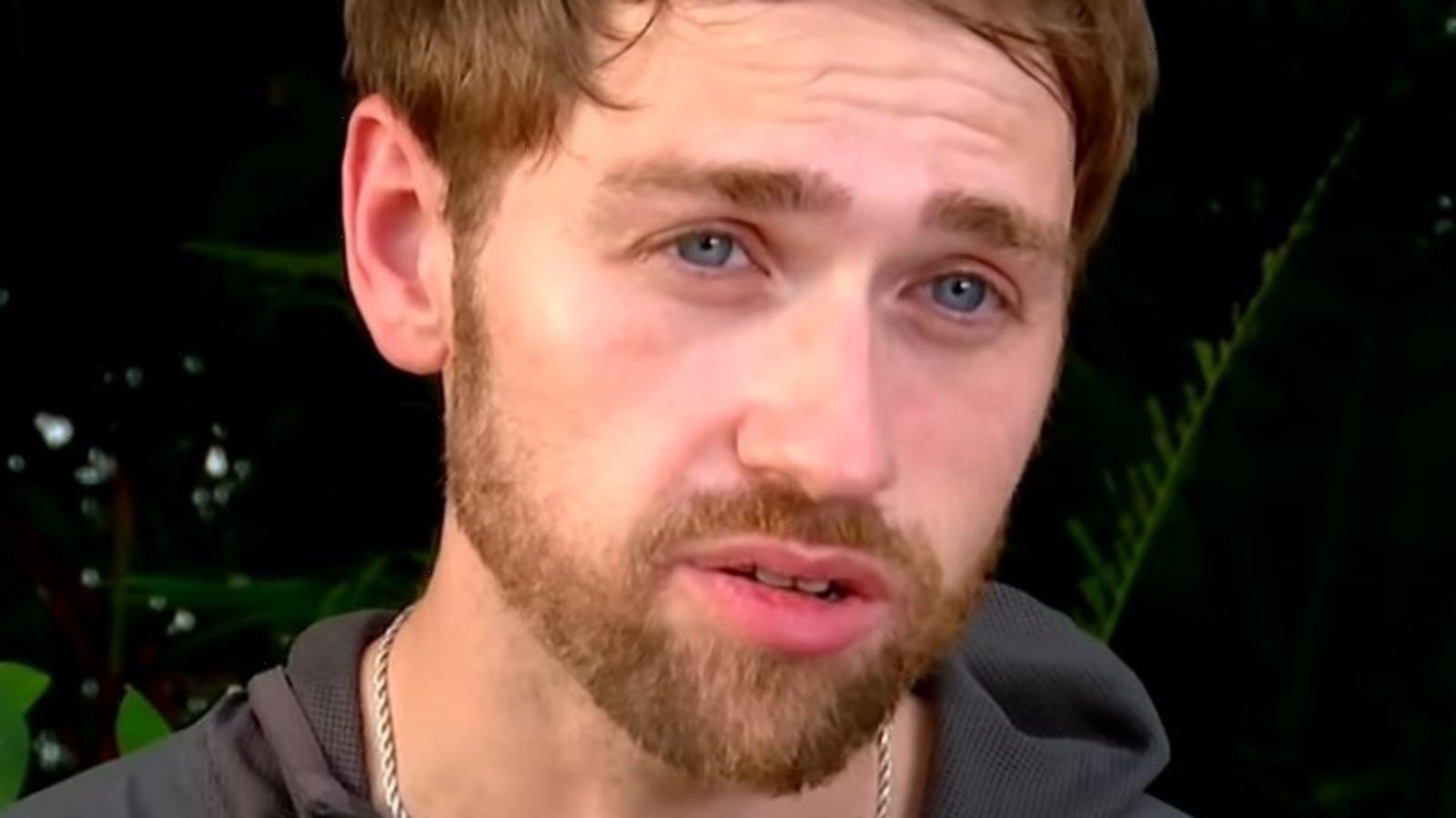 Paul and Karine Staehle first made a splash on “90 Day Fiancé: Before the 90 Days,” and fans watched as the Kentucky native made the trek out to Brazil and the Amazon rainforest (per Us Weekly) — but not before he bought out the entirety of his hometown sporting goods store to make sure he was safe from mosquitos and roadside village shootings. Ahead of his trip, Paul packed many precautions to ward off any potential diseases and unwanted parasites. These safeguards amounted to Paul lugging four crates full to the brim of survival gear.

During their time together on the show, Paul later moved to Brazil to marry Karine, but he had difficulty finding a job due to his criminal past. The two had a son named Pierre and made the decision to move back to Kentucky, where Karine was miserable. Somehow the couple is still together and back in Brazil. But Paul, who loves the limelight, recently revealed he might have some regrets about his foreign love affair.

The quick-tempered and often unstable Paul Staehle was made the butt of many jokes when it came to “90 Day Fiancé” fans. Many TLC lovers have noted how he has tried his hardest to stay relevant even though the couple is no longer appearing on the show. Most recently, over the summer, the reality star revealed that he had filed a protective order against the mother of his child (per Us Weekly). In court documents, it showed that the 37-year-old claimed he had found glass in his food, saying, “I found similar glass shards from an item she broke.” But by September, the couple seemed to be united, leaving all allegations behind them.

In a recent chat with “90 Day Fiancé” blogger John Yates, Paul held himself accountable for the damage he had done to his relationship (via Cheat Sheet), saying, “I regret saying a lot of things, I think that I should have really been a lot more professional, a lot more private.”

Paul Staehle and Karine lived happily ever after … for now

This statement marked the first time Paul Staehle had ever admitted to regrets over airing his dirty laundry to the public for judgment. Even Karine is trying to make amends and set the record straight after apologizing to her husband following accusations of sexual assault (via InTouch Weekly). To say that this couple is a mess is a complete understatement, but they are trying to make whatever it is they have work for the sake of their children, since she gave birth to another baby boy, Ethan.

The “90 Day Fiancé” couple is looking ahead to their future out of the limelight and hopes a quieter lifestyle is what they need to fix their terrible communication issues. But fans are not holding their breath, since Paul Staehle is still actively trying to make money off the couple’s Cameo and OnlyFans pages.