90 Day Fiancé star Paul Staehle made surprising new claims about his estranged wife, Karine Martins, while filing for a protective order against her.

Paul and Karine’s Ups and Downs Through the Years

“I previously found glass in my food,” Staehle, 37, alleged in court documents obtained by Us Weekly and submitted on July 30. “I found similar glass shards from an item she broke.”

Days later, the reality star alleged that Martins’ “friends have been calling me threatening to come to my home and kill me. They requested I pay them $10,000 or I would never see my son again.” 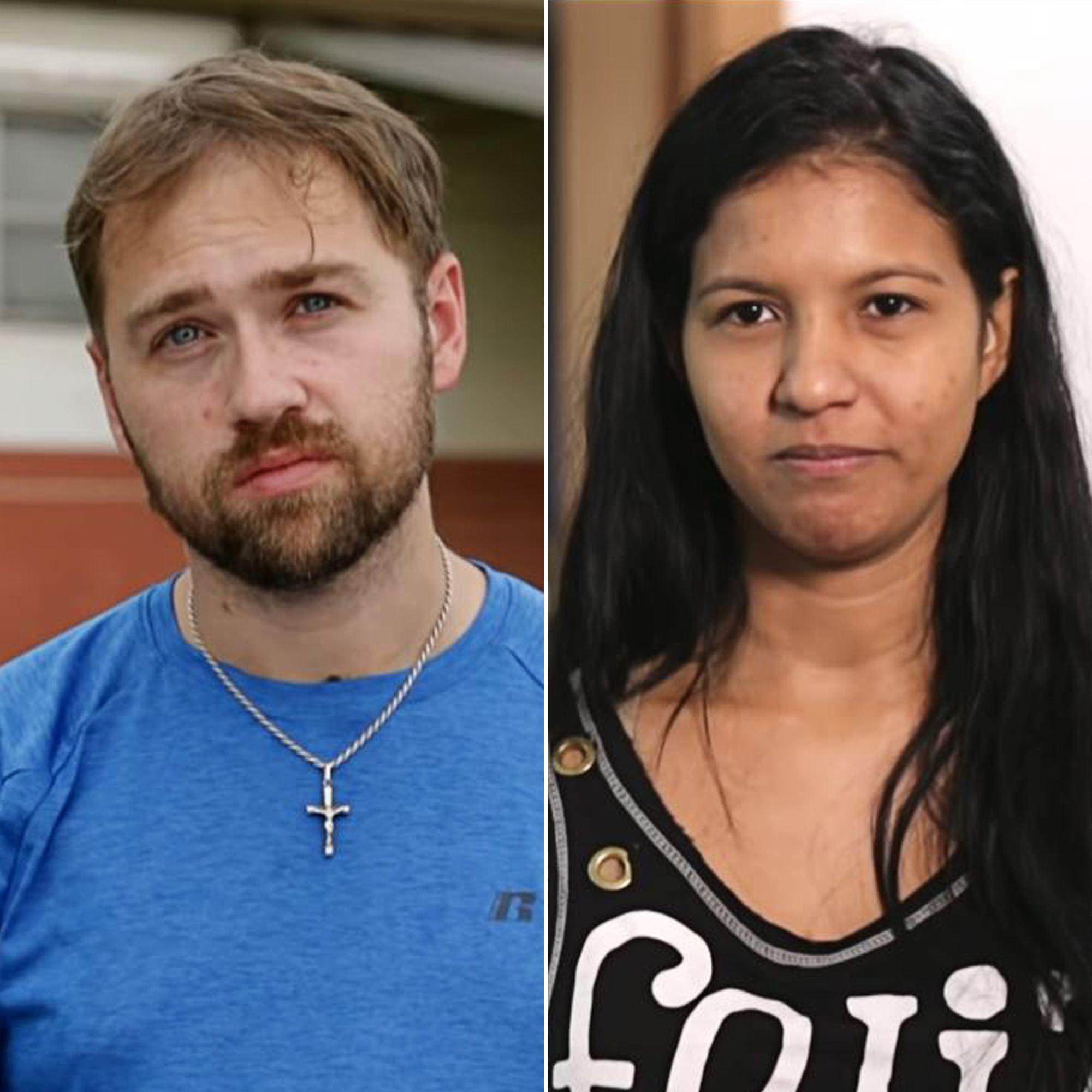 Staehle further claimed that the Brazil native allowed their 16-month-old son, Pierre, “to run in the street [and] get into chemical cabinets.”

He also alleged that Martins, 24, “assaulted me” while a security camera was filming them and he could use the footage to “prove my innocence.”

As a result, a judge ordered Martins to cease communication with Staehle and stay 500 feet away from him.

The TV personalities married in November 2017 after meeting online. They made headlines in July after he alleged she was missing following an altercation that led to police being called. “Karine took off with Pierre and I don’t know where they are,” he said in an Instagram Story video.

Staehle later noted that Martins filed a “full restraining order” against him. In a written statement, she claimed that he would not let her “leave the house” and he sexually assaulted her. One day after her husband’s post, she clarified that she and her son were “doing well.”

Staehle addressed the drama earlier this month. “It truly breaks my heart it has come to this,” he wrote on his Instagram Story. “I have bent over backwards. I found work. Got a new home. A new car. Let her buy anything she wanted. I did the cooking cleaning laundry and took care of Pierre.” He also denied her assault allegations.

Staehle claimed that he “made motions to the court for Karine to get mental help” and alluded to her being pregnant. “Her motion against me with false allegations is for a 3 year restraining order against me and both my children. Alimony and child support,” he alleged. “But I cannot see her or my children at all.”