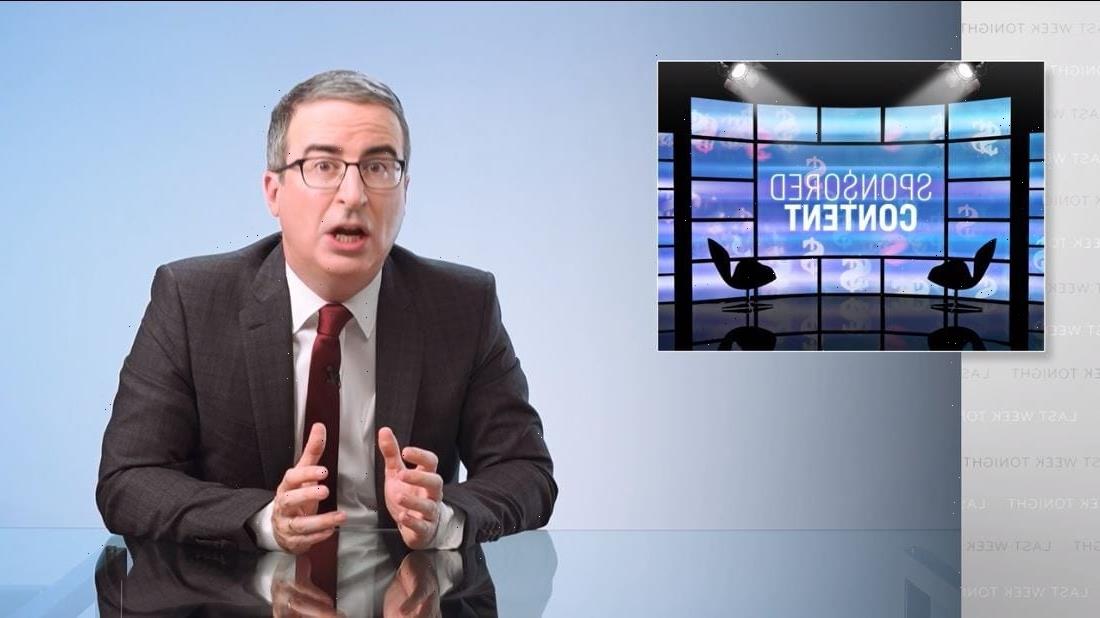 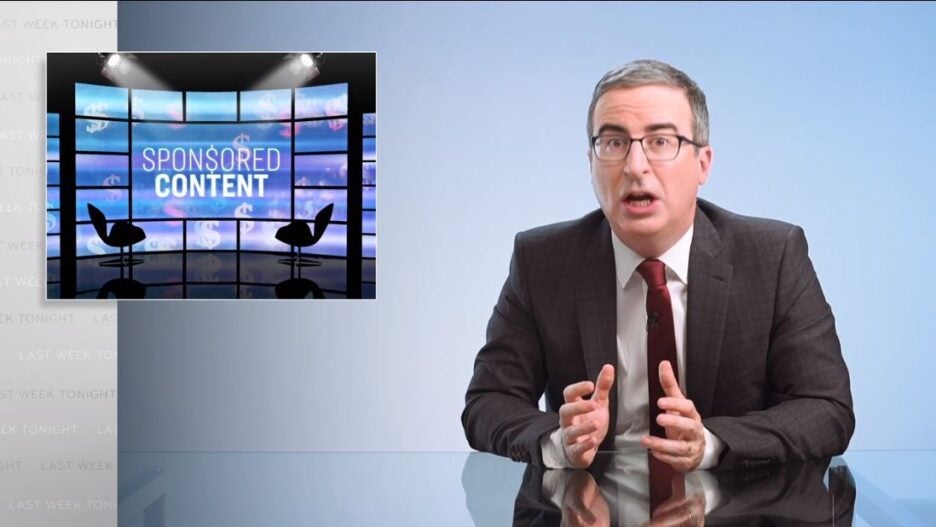 According to CNN, KVUE-TV in Austin and KMGH-TV in Denver are looking into their processes after Oliver shined a national light on how easy it is to pay for nonsensical promotions to appear on local stations, using them as prime examples. Representatives for those stations did not immediately return TheWrap’s requests for comment.

Per CNN, a KVUE-TV spokesperson said that “while it is a commercial spot, it was an error to air it, and we are reviewing our processes, so this doesn’t happen again.”

Also per CNN, a KMGH-TV spokesperson said the network was “vetting [its] review processes for non-news segments to ensure our stations follow the proper standards.”

The third channel targeted by Oliver’s “Last Week Tonight” sting, KTVX-TV in Utah, did not return a request for comment from TheWrap and declined comment to CNN.

To prove how easy it is to get airtime on an otherwise-reputable channel for any illegitimate product, Oliver created a fake sexual wellness blanket called the Venus Veil and got it covered on three shows that, when not running sponcon, produce actual local news. The goal of the stunt was to reveal how imperceptibly real news coverage and sponsored segments blend together.

Oliver’s Venus Veil, which was hawked on the shows by a hired actress, is literally just a blanket. The actress was able to claim it “works confidentially to fix erectile issues and improve vaginal lubrication” using “magnetogenetics.” She received no pushback from the hosts.

“Right now, it’s far too easy to make a ridiculous product that makes outlandish claims and get it onto local TV. And the reason I know that is, we did,” Oliver said. “We started a company called Venus Inventions and created something called the Venus Veil, an absurd medical product based on technology that absolutely doesn’t exist.”

“I would love to tell you it was difficult to get on but it really wasn’t,” Oliver said, noting the HBO show paid less than $7,200 to appear on all three shows.