From Justin Bieber and Hailey Baldwin’s passionate hot tub rendezvous to Prince Harry and Meghan Markle’s first kiss as husband and wife, see all the best celeb PDA pics of the year!

There were so many tender moments in 2018! Kisses at weddings, cuddling on red carpets, and even making out in hot tubs are all instances of the PDA moments celebrities shared with the world this year, and TBH we’re thankful for them all reminding us that love is still alive and well.

One couple who couldn’t keep their hands off each other this year was Justin Bieber and Hailey Baldwin. The pair, who previously dated in 2015 and 2016, reunited in Miami on June 10. Just a short month later, they became engaged in the Bahamas. Justin confirmed the exciting news on Instagram with photos of his fiancée sitting in his lap and kissing his temple. “Hailey I am soooo in love with everything about you! So committed to spending my life getting to know every single part of you loving you patiently and kindLY,” he wrote in a lengthy caption. Things between them heated up even further when the “No Brainer” singer shared a pic of them kissing in a hot tub on July 14.

Justin and Hailey secretly tied the knot in September, but there were some more public weddings this year, too. Prince Harry and Meghan Markle married in May, and shared a sweet first kiss as husband and wife in front of the world. Priyanka Chopra and Nick Jonas also wed during the first weekend in December, and looked so in love in all of the photos. Check out the gallery above to see even more of the sweetest and most affectionate moments shared by celebrities this year! 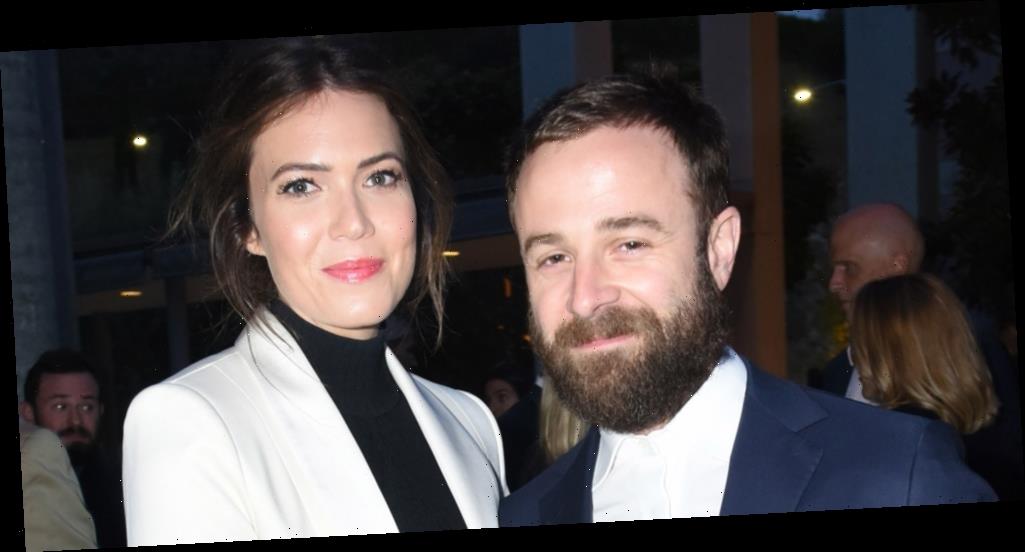 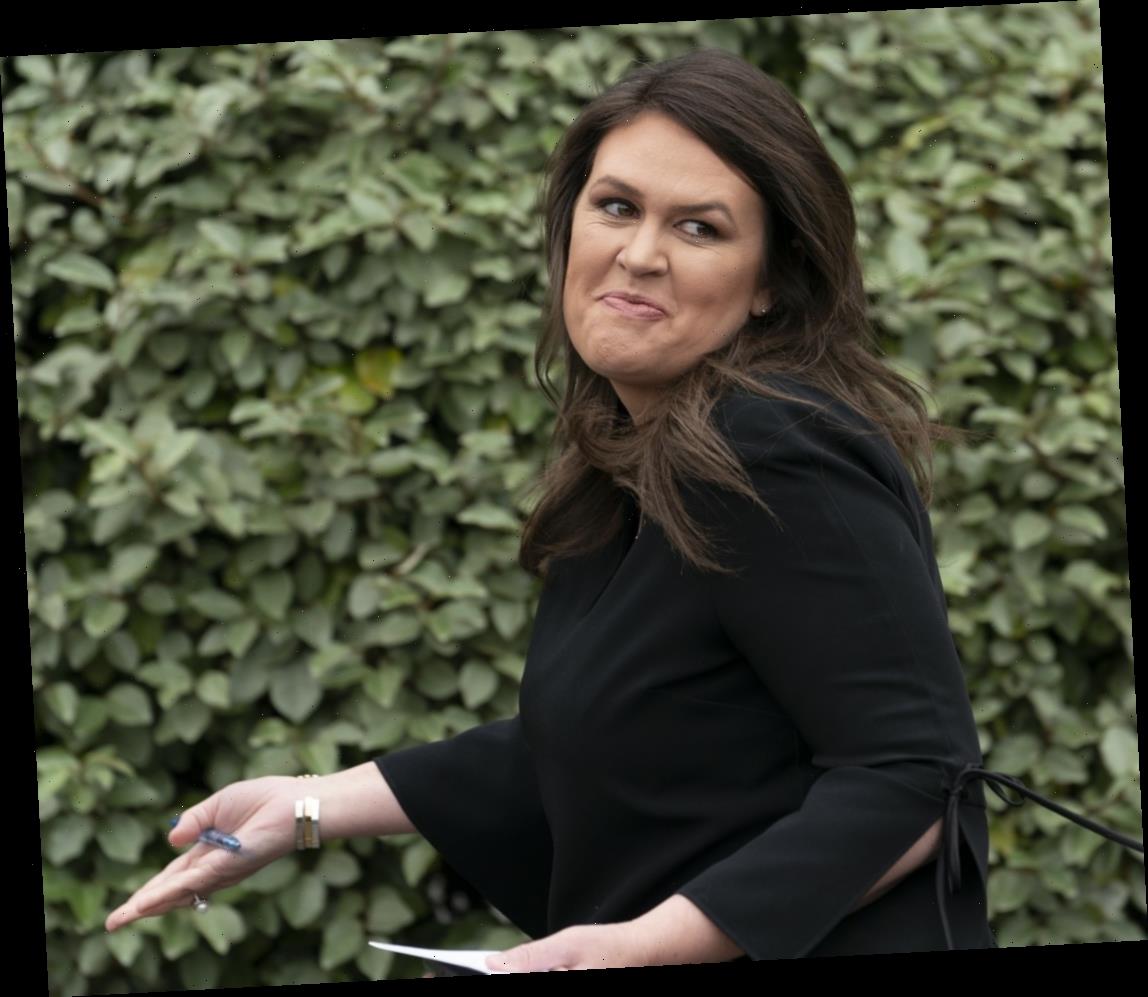