Full disclosure: I was not eager to read about books bound in human skin. I knew almost nothing about the subject, but I felt pretty confident that nothing was more than enough.

I had a vague sense that the practice of binding books in skin — technically called anthropodermic bibliopegy — was associated with the Nazis; they were long rumored to have made lampshades out of human skin. But I imagined that such disconcerting relics, if real, were part of an isolated history, their existence attributable to a murderous sect. The only reason to consider skin-bound books, then, would be to indulge some twisted fascination with the depths of human wretchedness. 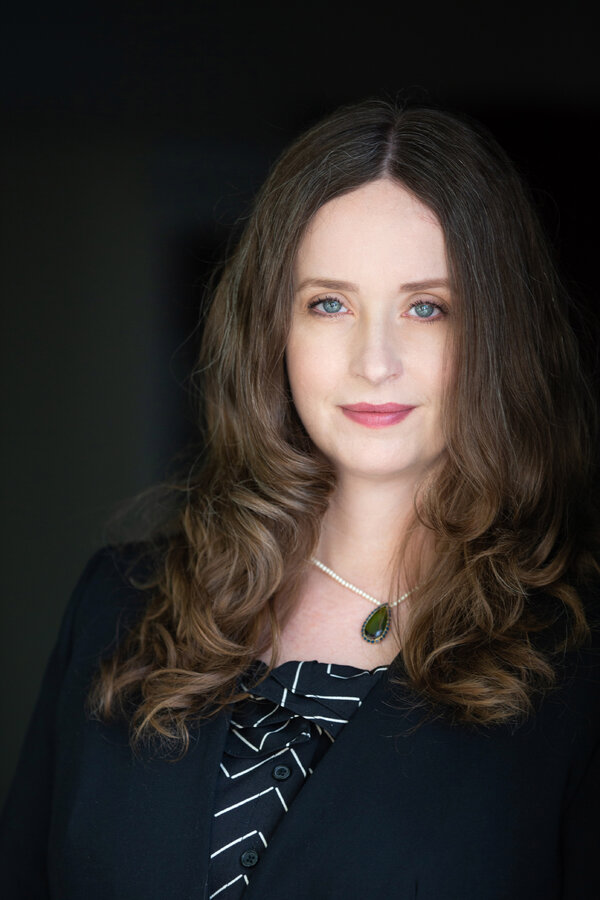 With “Dark Archives,” Megan Rosenbloom, a rare books specialist and librarian at U.C.L.A., quickly disabused me of this notion. Part scholar, part journalist, part wide-eyed death enthusiast, Rosenbloom takes readers on her own journey to understand how and why human-skin books came to be. She is self-aware about the weirdness of her subject matter, but believes that we should lean into what makes us uncomfortable. It is in this vein that Rosenbloom co-founded a “death salon” in Los Angeles — a place to “open up conversations around death and learn from experts edging us toward a healthier, more empowering relationship with our mortality.”

In her book, Rosenbloom takes us from library to library, recounting her conversations with other librarians, as well as with historians, collectors and medical students in the act of dissecting cadavers. She includes no shortage of memorable scientific minutiae and clarifications of misunderstood history along the way, including the fact that there’s no evidence that Nazis made books from human skin. (This was maybe the one abominable thing they didn’t do.)

In fact, anthropodermic bibliopegy was not the practice of some singularly heinous regime. Such books were never common — Rosenbloom’s team has identified only about 50 alleged examples worldwide — but she suggests that the total number is plausibly far greater. Human skin leather looks indistinguishable from that of other mammals, and only recent developments in DNA sequencing technology have made it possible to tell a skin-bound book from a forgery.

The making and selling of such books was pursued at many times and in many places, including late-19th-century America. John Stockton Hough, a Philadelphia physician, is known to have bound three textbooks about reproduction in the skin of Mary Lynch, a local woman who died at 28 in 1869 of tuberculosis and a parasitic infection. During an autopsy, Hough removed and preserved skin from her thighs, and then bound his books with it — presumably as a form of homage. Struggling to make sense of this sort of bizarre behavior, Rosenbloom observes, “It’s easier to believe that objects of human skin are made by monsters like Nazis and serial killers, not the well-respected doctors the likes of whom parents want their children to become someday.”

The central question Rosenbloom pursues here involves the nature of consent. Books bound in human skin have been circulating among private collectors for centuries and often sell for far more than their animal-bound counterparts. Some of the experts with whom Rosenbloom speaks believe that such books should be buried or destroyed — treated, in short, as human remains would be — not collected or publicly displayed. But Rosenbloom argues that these books are well worth examining not despite the visceral disgust they evoke but because of it. “If your mental image of a doctor binding books in human skin is that of a lone mad scientist, toiling away in a creepy basement creating abominations, that would be understandable,” she writes. “But the truth about these doctors is much harder to square with our current perceptions of medical ethics, consent and the use of human remains.”

Of course, much of medicine’s history has been shaped by doctors who saw bodies primarily as objects of study, and body parts as items that could be collected, simply because it was within the doctors’ ability to do so. There may be no greater emblem of the failure of the medical profession to treat patients as people first than the instinct to possess their bodies and organs. The era of consent in medicine — including in organ and cadaver donation — is still in its infancy. Rosenbloom’s book, and the skin-bound books she discusses, compel us to reckon with that arc, and to try to bend it more urgently in an ethical direction.

Rosenbloom does not spare us the details of the methods by which skin-bound books were made, right down to the techniques of tanning, soaking and scraping the “hides” to preserve them. At times her descriptions seem gratuitously to indulge the same morbid fascination that has long drawn people to these objects. But she finds a way to indulge that fascination without the exploitation inherent in the books’ production. Despite their gory history, Rosenbloom suggests, something draws us to behold physical proof of “what happens when immortality is thrust upon us.”