The alliances we make and often break during the teenage years shape us into the people we become. The people we hang out with, friend, tag, disown, ignore, choose and long for — they will live on in our memories, etched into our sense of self for decades to come. These new novels showcase those connections in all their intensity: misunderstandings, new beginnings, friendships upended and mended, families finally found. 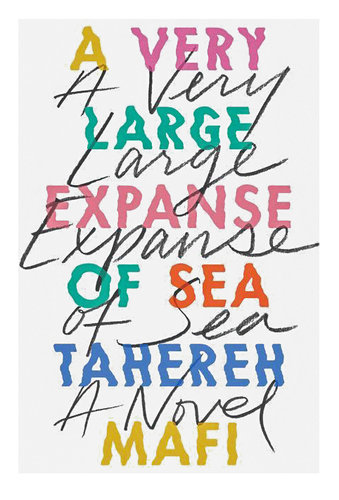 Tahereh Mafi’s A VERY LARGE EXPANSE OF SEA (HarperCollins, 320 pp., $18.99; ages 14 and up), her first foray into realistic fiction after her best-selling dystopian Shatter Me series and the middle grade “Furthermore” and “Whichwood,” introduces the self-deprecating and strong-willed Shirin, an Iranian who, despite the hateful behavior of some of her peers, chooses to wear a hijab. Used to hiding behind her music and “don’t talk to me” glare, she halts her usual nonparticipation policy when the school’s golden boy takes an interest in her. Despite her best efforts, Shirin begins to fall for the earnest Ocean.

In any time and place, this cross-cultural relationship might cause some concern. But the time is fall 2002 and the place is an American suburb and a high school where Shirin is new. She finds temporary distraction by joining her brother’s break dancing crew, but eventually, she and Ocean take the plunge into romance, that most sought-after teenage connection, with catastrophic results.

Mafi seamlessly works in questions of identity, race and Islamophobia through hilarious dialogue at Shirin’s family dinner table and break dancing practice sessions, as well as texts and instant messages. In one memorable scene, Shirin, refusing to be the woman of color educating the majority white culture about race and ethnicity, confronts a “woke” white teacher for asking her to participate in a “role play” exercise, which most likely would have ended with her being the butt of a racist joke.

The novel also taps into the fierceness and passion of first love with usually elegant though sometimes maudlin and uneven writing. At times, Shirin’s struggle to cut herself off from Ocean feels over the top and repetitive. But the physical connection between the two is practically palpable, and readers will be glad that despite all of the potential for a love triangle, none materializes. Mafi captures the momentum of high school scandals perfectly. The novel’s bittersweet ending will ring true for most, and will break the hearts of many. 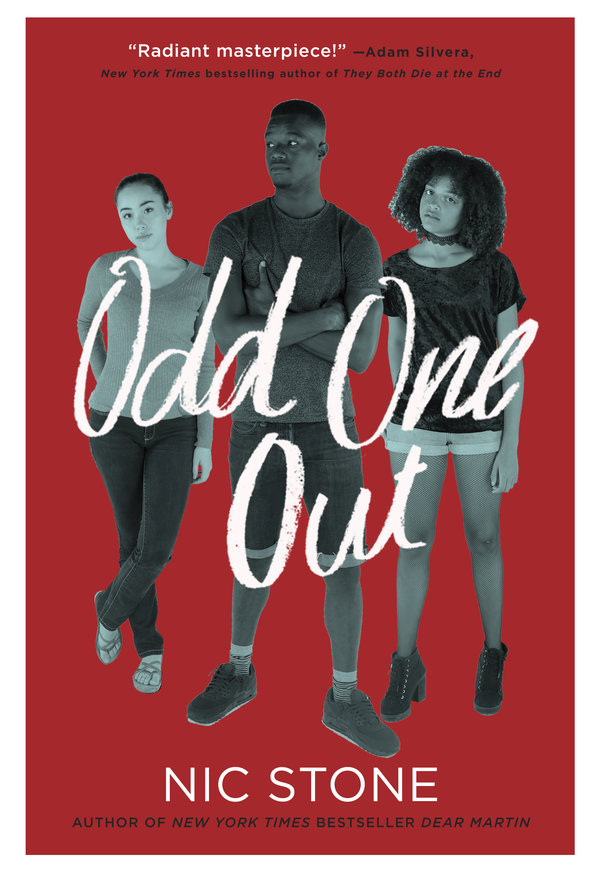 Nic Stone, the author of the best-selling “Dear Martin,” offers an unusually complicated iteration of a love triangle in ODD ONE OUT (Crown, 320 pp., $17.99; ages 14 and up). Courtney Cooper, a star athlete, has been in love with his best friend, Jupiter Charity-Sanchez, since grade school. But ever since fourth grade, she’s known that she likes girls. A new girl, Rae Chin, might be the one she’s been waiting for. But Jupiter ends up falling for Courtney while he forges a connection with Rae over a childhood trauma, and the dynamics among the three of them change and reconfigure several times.

Courtney’s first-person narration of the opening section sets the novel’s tone, foregrounding his concerns as a young black man being raised by a widowed mother in a mostly conservative Southern town. He is a thoughtful and sensitive narrator. Yet I was made uncomfortable at several moments by what seemed like language that veered into the lecherous. “Frankly, I really shouldn’t hang out with them at all, since I tend to end up evacuating small soldiers while indulging depraved thoughts after watching them flirt with each other for hours,” Courtney divulges in one scene.

Rae and Jupiter, for their part, grapple with their mutual attraction, but also their growing realization that Courtney may be the true target of their feelings. The passages narrated by them are where Stone’s writing soars, as each girl struggles to understand her sexual identity and whether it’s as etched in stone as she once thought.

The novel concludes, satisfyingly, with Jupiter’s perspective, and readers finally get a sense of this flesh-and-blood teenager — not just a manic pixie girl sex object. In these chapters, declaring yourself — how you would like to be represented and whom you want to love and connect with — is treated with real tenderness. 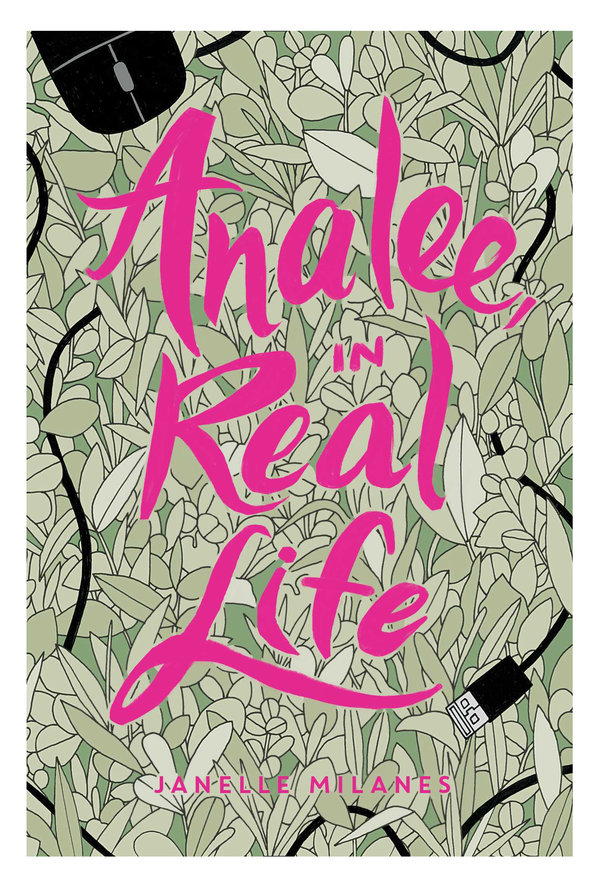 Janelle Milanes’s second Y.A. novel (after “The Victoria in My Head”), ANALEE, IN REAL LIFE (Simon Pulse, 416 pp., $17.99; ages 12 and up), dives into the contemporary question of how the connections we make in virtual worlds can help or hurt us in the “real” world. Still reeling from her mother’s death from cancer, Analee Echevarria would rather inhabit her favorite online game as Kiri the night elf hunter than deal with her father’s impending nuptials to a lifestyle coach and yogi, or watch her ex-best friend making out with her boyfriend.

Analee starts to face her anxiety head on when she’s partnered with Seb, a smooth-talking soccer star, on a science project. In a classic romantic comedy fashion that may call to mind Jenny Han’s “To All the Boys I’ve Loved Before,” the two pretend to date for mutual benefits: Seb gets to make his ex-girlfriend jealous and Analee gets to flaunt her fake relationship in front of her former best friend while getting practice for the “real” relationship she hopes to have with Harris, the gaming partner she’s been crushing on but hasn’t yet met in person.

Milanes has created authentic characters with family issues that reflect the world we live in. Analee’s conservative Cuban grandparents have a tough time understanding why their son wants to forgo the traditional wedding and make an alliance with a veggie-eating, vlogging yoga instructor. Seb covers up his difficult home situation with his life-of-the-party attitude. Analee finds it difficult to have face-to-face interactions and even to leave the house after her mother’s death.

There’s also Analee’s witty internal monologue, which will feel all too familiar to introverts: “I hesitate. I have this thing about sharing food. A spoon soaked with someone else’s saliva? Mixing with the food I’m about to eat? Shudder. If Dad were here, he’d bug his eyes out at me in his silent warning. Oye. No seas extraña. Which loosely translates to ‘Don’t be a weirdo.’”

The refreshing ending might disappoint romance fans who prefer “happily ever after” conclusions, but it stays true to Analee’s journey of being able to love herself just as she is, and to reach beyond her grief to create long-lasting connections. 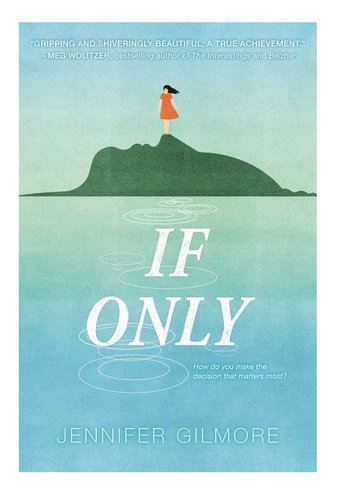 How do you miss someone you don’t remember meeting? Ivy loves the two women who have raised her, but now that she’s turned 16, the same age her birth mother was when she had her, she aches to know more about the woman who gave her up. Jennifer Gilmore deftly explores layers upon layers of “what ifs?” in IF ONLY (HarperTeen, 288pp., $17.99; ages 14 and up). The novel opens in March 2000, with Bridget, Ivy’s birth mother, trying to write a letter to her future child. She has a tough decision to make — whom should she give her daughter to in an open adoption?

As each possible couple comes into the picture, the subsequent chapter illuminates how Ivy’s life might have turned out. This “Choose Your Own Adventure”–style narrative is adeptly constructed, with echoes of what could have been sprinkled throughout like a puzzle to solve.

Readers follow both Bridget and Ivy as each struggles to decipher her identity. The story lines converge as Ivy’s hunt for her birth mother leads her to New York City. The narrative pushes readers forward as long-buried secrets are revealed and the ripple effects of decisions made long ago bubble to the surface.

Gilmore’s writing is emotionally raw yet beautiful, touching upon some traditional Y.A. themes (adoption, teen pregnancy) with an almost mystical feel. But the heart of the story — how the decisions and connections we make inexorably touch others’ lives — will echo and seep into readers’ bones long after the last page.

Shelley Diaz is the Y.A. editor and reviews manager at School Library Journal. 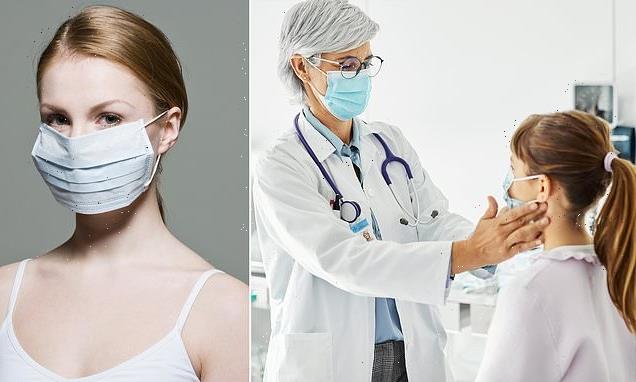 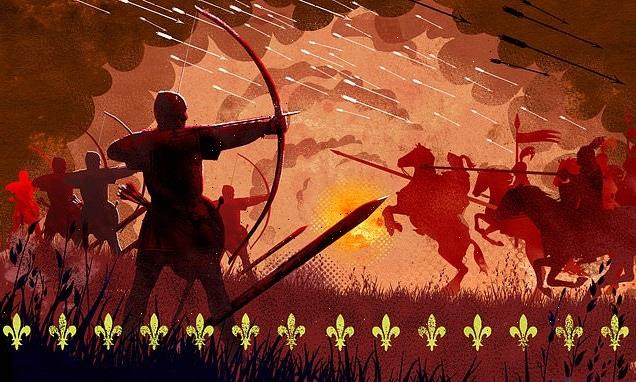 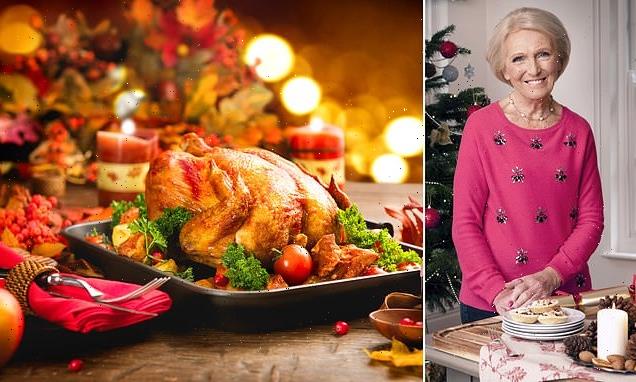